How to End a Friendship - The School Of Life

How to End a Friendship

In undertaking the quietly momentous task of telling someone that we don’t wish to be friends with them anymore, we face a practical and a theoretical hurdle. Strikingly, the practical issue is by far the easiest to address. The central challenge is to accept that we are under no obligation to bow endlessly or limitlessly to the wishes of another person.

A peculiar assumption at large is that good people should never wish to prune their social lives. A friend made at one point should remain a friend forever – if one has any virtue or honour. But such a degree of commitment is as implausible as it is ultimately self-defeating. Good friendships need to be sustained by vivid interest on both sides; it is a betrayal of their potential to define them as life-long contracts that cannot be exited without shame. 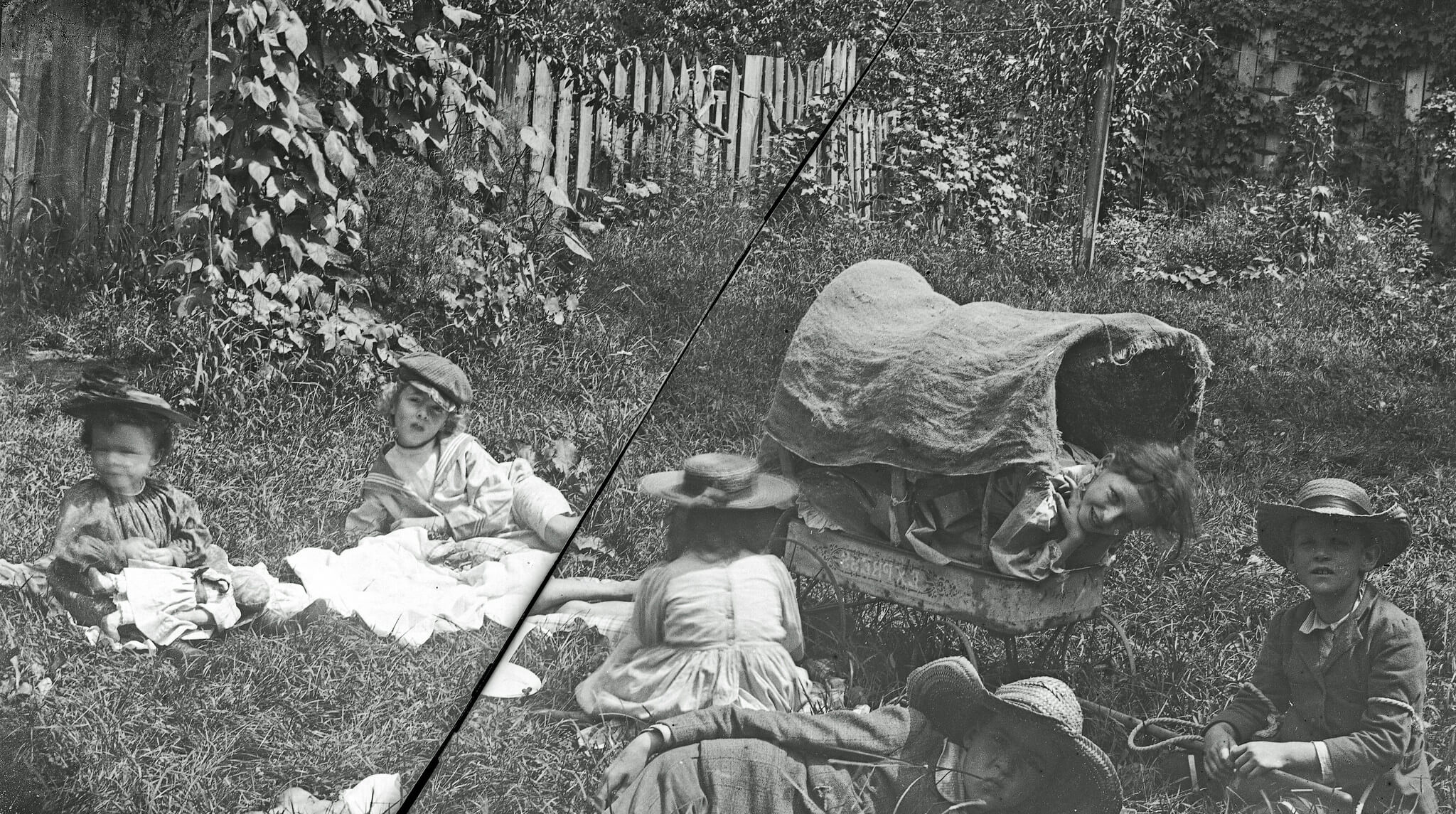 Imagine a friendship that began a few decades ago. They’re very kind, you’ve have had some good laughs together; at one point, you bonded very closely over certain books and the tragicomic difficulties of dating. But life has moved on: their ideas feel a lot less interesting today and you’re in a relationship of your own now.

Crucially, we don’t need to think badly of someone to have outgrown them; we can even love a person and for a range of reasons never want to see them again. Wise parents know the importance of not tethering a child too closely to their personality or interests as these were defined at a given age; the 14 year old does not need to be unremittingly true to their 11 year old predecessor. The same dynamic is in operation at 40 or 80. Friends are not toys or illustrated books but they too are, in part, vehicles for development – and may be respectfully sidestepped when their ongoing presence threatens to impede who we want to become. Wishing to terminate a friendship doesn’t have to stem from random infidelity or unfeeling snobbishness: it may simply spring from a sober realisation that we are no longer who we once were.

Part of the problem can be that – out of misplaced guilt – we have to date given out no signs at all of what is going on inside our minds. The friend may not be unusually deaf, we may be unusually polite – and therefore perplexing to deal with. While railing inside about why we should have to see this person (again), our outward manner may be a picture of geniality; it would take a detective to note that the other was unwanted. We therefore need to imbue ourselves with a confidence we might perhaps never have acquired in childhood, the confidence not always to comply to the wishes of other people.

As for the practical aspect, a two-fold move is suggested in response to an enquiry from the friend about whether we might be free to see them at any time in the coming months. Slightly from the blue, we might recollect a funny, touching or warm memory that we have of being with them, ideally right at the beginning of the friendship (which might be many years back). 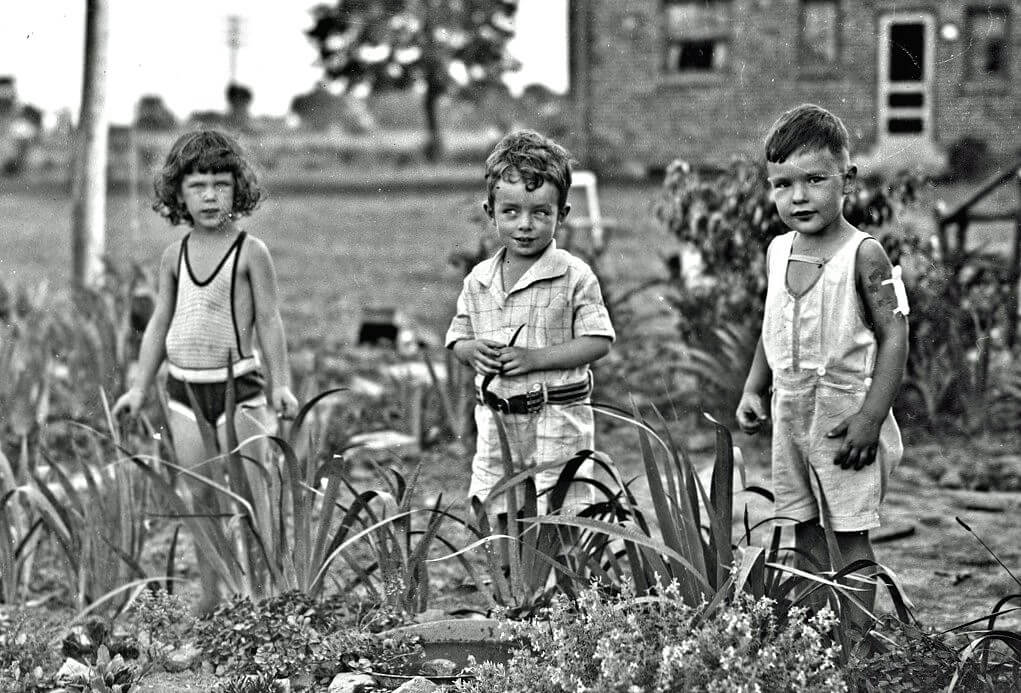 Thanks for your email. I was just thinking the other day of that time at university, in our first year, when we took your mother’s car out to the beach and sat up all night, chatting about much we hated the course and how lonely we were. I remember that beach hut where we had delicious fried eggs and sweet tea. It was a perfect night. It must have been close to thirty years ago now; how different things are today.

This rehearsal of a memory serves to remind both of you of why you once became friends. It proves to the other that they have not been forgotten, that very small details still stick in your mind, that they mattered to you. At the same time, this exercise in memory relegates the core of the friendship to a very different time and place. What was truly important happened long ago. Very gently, the message is imparted that you have developed into quite another person now.

But a little more force is also required. What matters is to keep things short, deliberately mysterious and conclusive. So, in answer to the request for a date at any point in the coming months, one might answer simply:

Sadly I’m not going to be able to meet up.

It’s impossible not to hear the message. One clearly isn’t angry, nor is one unfeeling. But the decision is evident. None of this is cruel: we are just liberating two people to go out and henceforth do greater justice to the deeper promises of friendship.