Why Your Lover is Very Damaged – and Annoying

It sounds deeply unromantic to devote sustained attention to the flaws of one’s partner. In love, we’re supposed  to be merely entranced by all that’s admirable about the other. Yet getting a clear-eyed and penetrating view of the failings of the person one shares one’s life with is perhaps the kindest and most love-sustaining thing we can do. This is because the success or failure of a relationship doesn’t hinge on whether another person is flawed: they definitely are. What matters is how we interpret their failings; how we understand the reasons why they have in the past proved and will again in the future be very difficult to be with. The crux is whether we can move from interpreting their annoying sides as signs that they are mean or mad to viewing them as symptoms of pain and anxiety. We will have learnt to love when our default response to unfortunate behaviour is not to feel aggrieved that our right to happiness is under threat but to wonder what damaged aspects of a partner’s rocky past have been engaged. 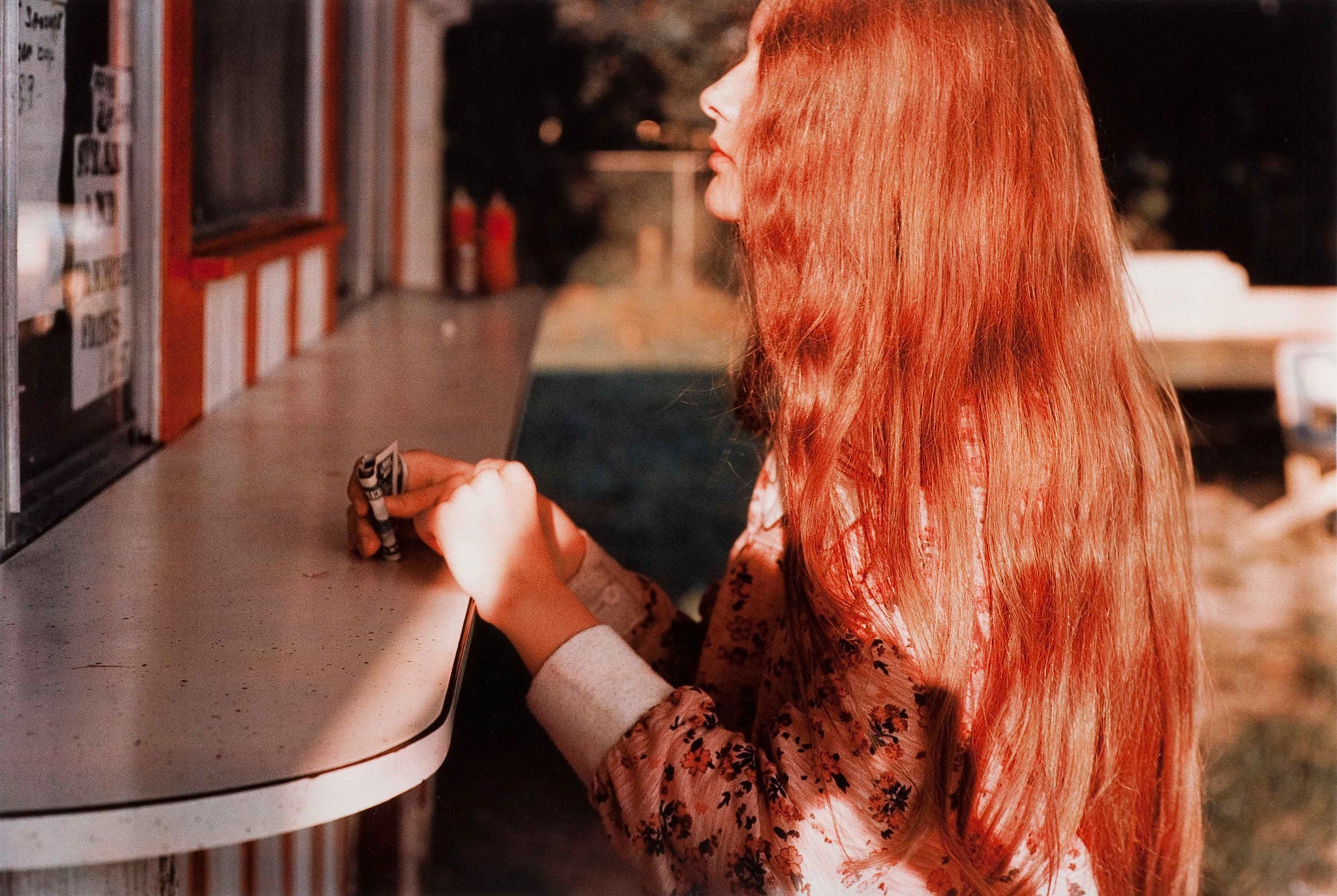 At our more fragile moments, it is clear where our partner’s failings come from: willful awfulness. They are the expression of an almost devilish desire to humiliate and distress us. If they’re less sexually intense than we’d ideally like them to be, or too pushy around sex, or too messy or too fussy or too argumentative or lacking in interesting opinions, we interpret this as something they could quite easily change if only they wanted to. It is just that they can’t be bothered; they’re being selfish and willfully wrecking our chances of happiness.

But the truth is almost invariably very different. Our partner’s annoying characteristics have their roots in their childhood – long before they met us. They emerged as strategies for coping with the stresses of their early years. Perhaps an over-critical, demanding mother made them feel as if being a bit disorganised and untidy was a necessary rebellion: a crucial assertion of independence that left them with an enduring sense that hanging up their clothes neatly or keeping the kitchen surfaces pristine could be of interest only to a tyrant. Their behaviour today may be exasperating, but they’re not evil: they’re just playing out the legacy of a difficult aspect of their lives when they were little.

Or maybe they grew up in a family that didn’t feel very socially secure; now they’re keen to spend as much money as possible; they’ve got a tendency to try to show off; they’re over-impressed by people you don’t much admire; they want to go to parties all the time and make a fuss if they don’t think you look smart enough. The surface behaviour gets to you; but this flaw can be more charitably seen as an attempt to compensate for what they experienced as the humiliations of their upbringing. They may never properly admit this to you – but instead of merely hating this side of their character, you can understand it and partly forgive it in the light of its origins. They’re not simply a bit snobbish; they are attempting (as best they can) to escape certain past miseries. A partner’s less appealing sides can almost always be understood as responses to background fears and worries. If they seem lazy, it could be because their deep love of perfection leaves them terrified of making a mistake. If they are sulky, it may be because they fear they cannot make themselves properly understood. If they are a bit short tempered, this could be due to worries about failure at work – driven on by the ghostly presence in their minds of a disapproving father.

Any unpleasing action can be given a more or less charitable interpretation. And odd though it sounds at first, the charitable interpretation is usually right. We instantly recognise this when it comes to ourselves. We know extremely well how our own less endearing qualities deserve to be seen not as expression of our deep nastiness but as responses to fear and anxiety. We know ourselves to be more deserving of pity than condemnation. And since this is true of us, it is pretty much bound to be true of our partner.

As we embark on a relationship, we should accept that we’re not going to start liking the partner’s worse aspects – and nor should we expect to. And we should acknowledge that they almost certainly won’t change very much. Neither of these points should be decisive. We are ideally ready for love not when we have encountered perfection or achieved a sage-like calm, just when we’re willing – in our occasional calmer moments – to give a properly charitable interpretation to our partner’s many failings.

Part of this involves overcoming the haunting feeling that we’d be better off with someone else. After we have been together with someone for a while, a lot of new people do – of course – appear to be very exciting and kind. We may occasionally meet an example who seems distinctly nicer: they’re warmer, or funnier, or better looking, a better listener or more interested in the things that fascinate us. The comparison at once casts our partner in a distinctly unflattering light. Why on earth are we contemplating a lifetime with someone so flawed?

Our partners aren’t uniquely damaged. We just know them a lot better than the exciting stranger. Our partner suffers from the disadvantages of incumbency: of having been in our lives for so long that we have had the opportunity to be patiently introduced to the full range of their inadequacies. Our certainty that we might be happier with another person is founded on ignorance: it is the result of having been shielded from the worst and crazier dimensions of a new character’s personality – which we must accept are sure to be there, not because we know them in any detail, but because we know the human race, of which (despite their exceptionally pleasing looks and manner) they remain a part.

It’s helpful – though strange – to get more explicit. We could very usefully draw up in our minds a list of the seven most annoying things about our partners. Some might seem embarrassingly trivial; some very substantial. The task is not mean or inappropriate. We’re not trying to condemn our partners per se but – rather – to lay the groundwork for love. We then need to try to imagine the kindest, most charitable explanation of these annoying characteristics. What very understandable things in their past explains this very tricky habit or obsession or disproportionate, exaggerated worry of theirs? How could a lovely person, under pressure they didn’t ask for, end up being like that? We’re imaginatively rehearsing the crucial move from an irate interpretation – which sees a defect as the sign that a person is stupid, mean, heartless or cruel – to a benign, kindly, loving one which sees them as suffering from a past misfortune. Their annoying conduct or mentality isn’t showing that they are evil (as at our most frayed moments we will always think) but simply that they are labouring with a difficulty, which might even invite a degree of compassion.

Compassion, and charitable interpretation of defects in one’s partner, doesn’t make it lovely to be confronted with their troubles. We’re still with someone who thwarts us, or over-criticises or is clingy or cold or has a touch of the snob about them (or whatever it may be). But we’re set to be less disgusted and less panicked in the face of these ills. We’re strengthening our capacity to stick with them – because we see that their failings don’t make them unworthy of love; they render them all the more urgently in need of it.

What Is Wrong with Your Partner - and Why?

It sounds deeply unromantic to devote sustained attention to the flaws of one’s partner. We’re supposed to be merely entranced by all that’s admirable about them. Yet getting a clear-eyed and…