Anyone who lives alone and manifests no longing to be in a relationship is – in our times – almost automatically (though more or less secretly) viewed as both pitiable and deeply troubled. It’s simply not thought possible to be at once alone and normal.

This sets us up for collective catastrophe, for it means that a huge number of people who have no innate wish to live with anyone else, and are at heart deeply ill-suited to doing so, are every year press-ganged and shamed into conjugal life, with disastrous results for all involved.

It is essential for the happiness of couples and the single that one regularly rehearses the very many good reasons why it’s OK to spend one’s life without anyone. Only once singlehood has completely equal prestige with its alternative can we ensure that people will be free in their choices and hence join couples for the right reasons; because they love another person, rather than because they are terrified of remaining single.

Here, then, are a few of the many good reasons to spend your life alone:

– For a start, we should recognise that the idea of being deeply in love with one special partner over a whole lifetime, what we can call Romantic love, is a very new, ambitious and odd concept, which is at best 250 years old. Before then, people lived together of course but without any very high expectations of being blissfully content doing so. It was a purely practical arrangement, entered into for the sake of survival and the children. We should recognise the sheer historical strangeness of the idea of happy coupledom. A good Romantic marriage is evidently theoretically possible, but it may also be extremely unlikely, something only some 5 or 10 per cent of us can ever properly succeed at – which should make any failure feel a good deal less shameful. As a society, we’ve made something normal that’s in fact a profound anomaly. It is as though we’d set up high altitude tight rope walking as a popular sport. No wonder most of us fall off – and might not want to, or be able to, face getting back on.

– Those among us who chose to stay single should not be thought un-Romantic. Indeed, we may be among the very most Romantic of all, which is precisely why we find the possibilities open to us especially unappetising. It’s in the end the fervent Romantics who should be especially careful of ending up in mediocre relationships: relationships best suit the kind of people who don’t expect too much from them.

– Though it is a sign of some maturity to know how to love and live alongside someone, it may be a sign of even greater maturity to recognise that this is something one isn’t in the end psychologically really capable of – as a good portion of us simply aren’t. Retiring oneself voluntarily, in order to save others (and oneself) from the consequences of one’s inner emotional turmoil may be the true sign of a great and kindly soul.

– The most logical response to really liking someone can be to choose not to live with them – because it is almost impossible to cohabit and not eventually succumb to a degree of scratchy familiarity, contempt and ingratitude. The properly respectful response to love may be to admire, praise, nurture – and then walk away.

– The only people we can really think of as normal are those we don’t know very well. From close up, over long periods, almost everyone is condemned to seem pretty dispiriting.

– Being alone spares you from constant reminders of how difficult and strange you are. No one is there to hold a mirror up – record your antics and constantly make you accountable for them. If you’re lucky, you will be able to tolerate and even like yourself.

– It may be better to feel alone and be denied sex outside of a relationship than inside one. The single are never denied hope.

– All this isn’t to say that being alone is without problems. There are of course drawbacks to both states, being single and being in a couple: loneliness in the one; suffocation, anger and frustration in the other. The truth is, we’re simply not terribly good at being happy whatever state we are in. We will probably be a bit miserable rather often whatever our relationship status – which is ultimately an argument for neither rushing too fast into a couple, nor rushing too fast out of one.

On the Madness and Charm of Crushes

You are introduced to someone at a conference. They look nice and you have a brief chat about the theme of the keynote speaker. But already, partly because of the slope… 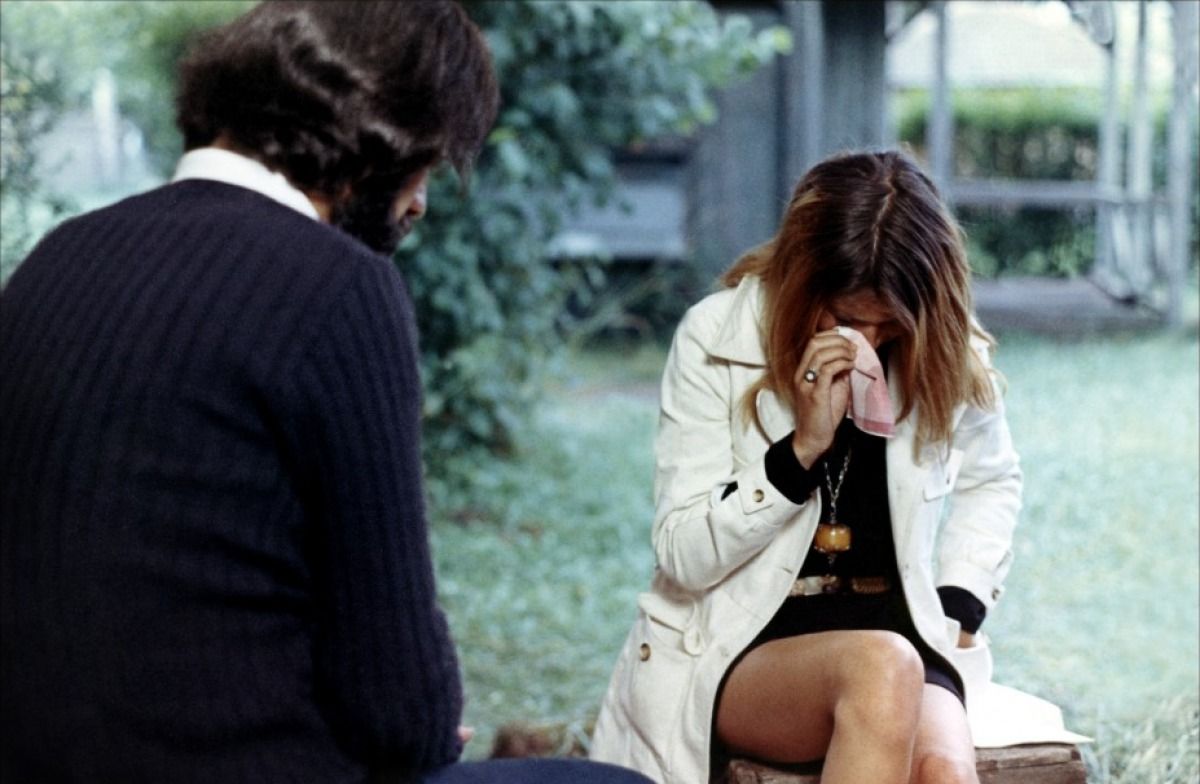 In Praise of Unrequited Love

We are a practical species, and when we think of love, it is normal to focus on the sort that goes places, that is mutual, that leads people to form couples…

Why Only the Happy Single Find True Love

One of the most important principles for choosing a lover sensibly is not to feel in any hurry to make a choice. Being satisfied with being single is a precondition of…