Konrad Lorenz & Why You Choose the Partners You Choose

This is a piece about geese, jackdaws, a man called Konrad Lorenz – and your love life.

Konrad Lorenz, who was born in 1903 and died in 1989, was an Austrian ornithologist and zoologist who spent most of his adult life in marshes and wetlands studying the behaviour of greylag geese and jackdaws. What particularly interested him was how these birds seem to develop an attachment to their mother from within a few minutes of their birth, following dutifully behind her and obeying her guidance in matters of sheltering and feeding. His observations led him to develop what is known as ‘the principle of imprinting’, a theory about the way in which nidifugous birds – that is, birds that leave their nests just after hatching – grow to develop an instinctive and rapid bond with maternal figures.

But what Lorenz discovered in his research was that, contrary to centuries of thinking, birds like greylag geese and jackdaws do not necessarily develop an attachment to their real mother; they develop an attachment to the first moving object that they lay eyes on within hours of hatching. They aren’t able to discriminate in any sophisticated way about who they form an attachment to: it might be a kindly maternal bird, but it could also be an indifferent farmer or a random piece of agricultural machinery. Rather cruelly but illuminatingly, Lorenz showed that a young bird can – depending on the experiment – develop an extremely powerful attachment to a scientist in Wellington boots, a bicycle, a tire, a garden hose or a mannequin.

Lorenz’s most famous book, “The Companion in the Environment of Birds” published in 1935  talked exclusively of winged creatures, but it was seized upon by psychologists reflecting on human behaviour – and used to shed light on a particularly painful phenomenon of our love lives: our tendency to seek out and trot obediently behind other humans who may not, all things considered, be in any substantial way fitting or appropriate for us.

Just like young birds, young humans develop powerful attachments to the adults who are closest to them in their early days. Yet also rather like birds, they are unable to discriminate very well between care-givers. They latch on to who is around, not what their deeper nature would ideally call for. They can, at the most extreme, develop attachments to people who not deserve their love at all, who are – as it were – as relevant to their needs as a bicycle is to a goose. An infant might not actually become attached to a tire, but they might – in a comparable process – grow powerfully impressed by someone who neglects them emotionally, who belittles them, makes them feel ashamed and visits considerable cruelty upon them.

Far worse, this early imprinting then has the power to govern the sort of lovers who these people, once they are grown, find themselves growing attached to in turn. With some of the same sort of almost laughable impressionability evinced by baby jackdaws trotting behind a scientist in a lab coat, an adult who has been imprinted with unhelpful ideas about who should give them care and nurture may spend decades devoting themselves to the most inappropriate and callous figures.

It seems – via Lorenz’s work – that our biological make-up privileges attachment to anyone over attachment to someone able to fulfill our needs. We are sometimes puzzled by how frequently we find ourselves in love with people whom we know – at a rational level – are not going to be good for us, but who mirror the disturbing patterns of our attachments from early childhood. The process may seem deeply dispiriting but Lorenz’s work opens up an avenue of compassion. We may be a great deal more sophisticated than birds in our mental processes, but when it comes to whom we are drawn to, we are prey to some of the same mechanical illogicality as they. It can take years and a lot of work to realise we are imprinted to follow fools and ingrates. When we trot without question behind a person who treats us coldly or plays with our mind, we should not merely hate ourselves: we should reflect on how much this unfulfilling adult mirrors an early attachment figure who indirectly mocked who we were before we had a chance to understand ourselves and what we deserved.

It is no insult to recognise that we are sometimes, in intimate areas of our lives, as helpless before the workings of imprinting as a goose. And yet, as always, it’s by realising our servitude that we have a chance to break free from it. We are not compelled to follow incessantly behind someone unworthy of our love. We are – as young birds are not – free to take off and seek out someone better able to deliver in an adult form the generous and life-enhancing love we should have known from the first. 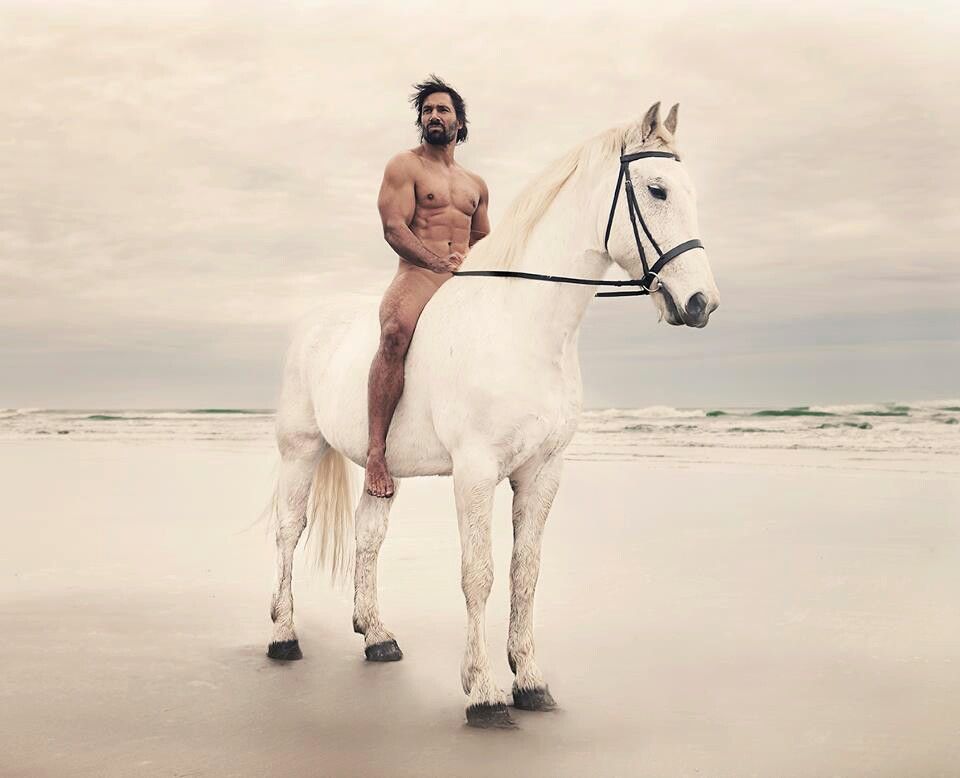 Of the many desires we might harbour in relationships, few attract as much mockery or suspicion as ‘the rescue fantasy.’ According to this longing, a lover – normally a man –…

Why Tiny Things about Our Partners Drive Us Mad

Lovers who’ve been together awhile tend almost universally to get maddened by what look (on the surface) like certain absurdly small matters. An otherwise quite reasonable and decent person might admit…