An Alternative to Being Controlling

Attempting to exert excessive control over another person within a relationship is one of the more disreputable of all contemporary activities. We win only contempt by ordering, declaiming, asking vehemently, stamping our feet and ending conversations with: ‘because I say so…’

We cannot, in a viable relationship, nowadays ever hope to secure what we want by issuing commands. It cannot work to insist that we are simply not – for example – going to get a dog and that is the end of the story, or to assert that we won’t go on holiday to Norway or to vow that we will, come what may, be getting a new lamp for the living room.

But there is an important alternative open to us if we want, nevertheless and quite understandably, to try to sway decisions our way: we can explain to our partner, without rage or vengeance, in a spirit of calm melancholy, how not getting what we want will make us feel. We can outline with wry resignation what the impact of a partner’s contrary wish will be on us. We can point out that, of course, they are entitled to a dog, but that we would be truly quite sad if they were to buy one. We can say that they have every right to go to Norway in the summer but that a holiday in the rain really wouldn’t bring us the relief and rest we were after. We can reassure them that we will never insist on getting a lamp, but then can add that it would be deeply helpful if we could see what we were reading a bit more clearly on winter nights.

This kind of explanatory but non-coercive behaviour sends out two important signals: that each partner is ultimately free to do what they like; that a relationship is not a prison or a tyrannical childhood home we might still be in flight from; that no one is anyone’s parent; and that no one can block anyone. At the same time, this way of phrasing things makes it clear to both sides that their actions are going to have an impact on the other person which – insofar as they collectively care about their relationship – they might want to pay attention to. The manoeuvre neatly undercuts the tendency to want to defy those who seek too brutally to defy us and to see a victory in terms of the triumph of our will against that of an ‘opponent’.

We’re reminded that we can ultimately win without too much difficulty but that defiance isn’t the point. We’re brought face to face with a tricky idea at the heart of every functioning relationship: that when we love someone, we care about their feelings as much as, and sometimes more than, we care about winning. 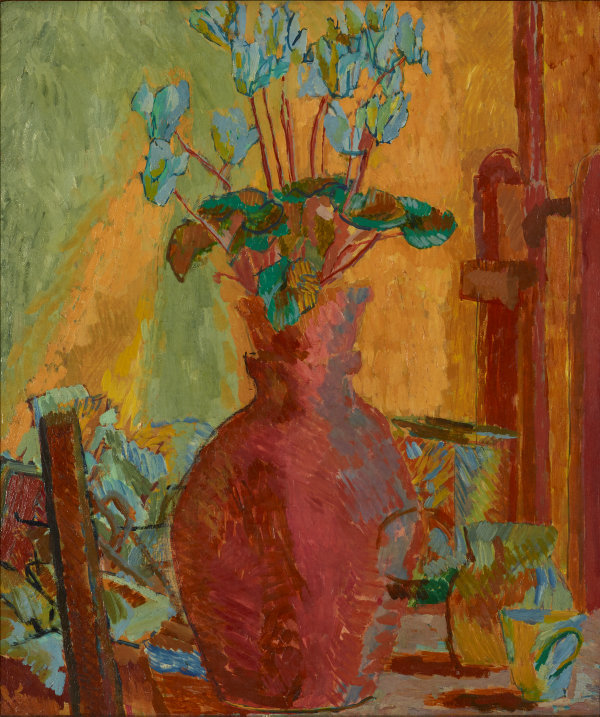 At points, this complex reality feels horribly unfair. We might accuse someone who tells us that we can do what we like, but adds that they will suffer if we do so, of being manipulative or ‘passive aggressive’. What these terms seek to explain and liberate us from is our guilt; we’re puzzling at our partner’s ability to get us to surrender our desires solely by playing with our conscience. Yet it is no sign that we are being deviously played with that we listen to our lover; it is just proof that we are in a functioning relationship, where the wellbeing of someone else has come to seem at moments as important to us as our own. It’s not a sign that we have fallen for a trap; it’s evidence that we care.

In most areas of life, it makes no sense to tell others how distressed we might be if they contravene our wishes. The burglar won’t mind how we’re feeling as they make off with the front wheel of our bike. Our boss won’t mind if we’re distraught when they hand us our redundancy notice.

But relationships are – blessedly and at points maddeningly – not like most areas. In agreeing to be in a couple, we take on a truly peculiar burden: we accept that our happiness will be held hostage by another person, and that we won’t be able to go through with certain of our plans if they simultaneously make our partner miserable. And vice versa.

When two people stop trying to block each other’s wills brutally and are softly encouraged to realise instead what their respective victories might do to the other’s feelings, they are remembering that what really matters to them both is – ultimately – not this or that victory, but the continuation and flourishing of their love. And this, whatever the outcome of the occasional struggle, is a lot more empowering than having full control.

Why We Need to Feel Heard

One of our deepest longings – deeper than we even perhaps recognise day to to day – is that other people should acknowledge certain of our feelings. We want that –… There are many nice things we want, but are somehow a little scared of getting, because they are bound up with risks and subtle inner complications we don’t quite have a…