On Learning to Live Deeply Rather than Broadly

History is filled with stories of extraordinary figures who died tragically young: John Keats (26), Emily Bronte (30), Alexander the Great (33), Mozart (35), Sylvia Plath (30), Van Gogh (37). In The Death of Gericault, the brilliant Romantic artist – who a few years before had won international reknown for his Raft of the Medusa – is shown stretched out on his bed in his Parisian studio in the rue des Martyrs, having just succumbed to a typhoid infection developed after a riding accident: he was 33 years old.

Given the extent of their contributions, it seems appalling how young these talents died. But when we zero in on the oft-remarked detail that they seem to have achieved more in a few brief years than many of us achieve in eight decades, a new thought opens up. The very discrepancy between us and them suggests that we are perhaps being overly blunt when we choose to measure lifespan in a unitary way without reference to what someone happens to be doing with the years that they have been allotted. A year in the hands of a person who is open to experience, who creates, feels, loves, connects and delights is a lot ‘denser’ and in that way therefore longer than exactly the same amount of time in the hands of a less responsive and less inwardly alive or giving human being. We might go so far as to propose that a year in the life of the former should be given a different numerical weight than one in the latter – that a year in the life of Gericault or Emily Bronte should not be counted in exactly the same way as a year for someone else, and might more rightly be doubled or more. We know in travel that two days in one city can feel like a year in another less inspired place – and the same is true in life more broadly; not everyone who is living is equally alive. Just as we calculate dog years to take their size and anatomy into account, so we might recalibrate lifespan according to the depths of meaning one has plumbed – not the gross years one has breathed. Adjusted for the intensity of experience, we might hence judge that – whatever basic chronology might claim – Mozart really died at around 120, Sylvia Plath at 80 and Gericault in his mid seventies.

All this matters immensely because our sadness at the idea of death frequently reduces itself to the thought that our lives have not been, as we put it, ‘long enough.’ But we shouldn’t measure a life by the hours it contains; rather by the wisdom, love and intelligence with which these hours have been spent – by which score, many of the people most legendary for having had brief lives really had nothing of the sort.

It doesn’t matter in this if we have no genius-level capacities at poetry or painting; it still remains for us to choose how purposefully and beautifully and therefore ultimately how ‘long’ we can live. We should not stay transfixed, or devastated, by the simple number of days liable to be ahead of us, we should concentrate on how to sprinkle them with emotional stardust.

In the novel The Leopard by Giuseppe Tomasi di Lampedusa, there’s a powerful death scene. The elderly Fabrizio Corbera, Prince of Salina, who is the psychological centre of the book, is about to die. He’s lying in bed with his weeping relatives around him. And he asks himself the terrifying, fundamental question: how much of my life have I actually lived? The answer is deeply disturbing: he can pick out a few months here and there – two weeks before his wedding, two weeks after; a few days around the birth of his first son; certain hours he spent in his observatory (he is a distinguished astronomer); a few hours of fliration her and there; times when he was reading aloud to his children; conversations with one or two friends, particularly his nephew. But not much in total: perhaps a year or two out of seventy. If we measure the reality of our lives by the quantity of time we have passed in a state of genuine happiness the answer is going to be distressing. But it might be the right way of measuring the length of a life. We should be more focused on how well we have lived rather than the absolute number of days we have existed.

We are not, in the end, ever really very short of time. What we’re truly short of is affection, open-heartedness, kindness and tolerance. We’re short of the ability to create peak experiences in which we are sufficiently unfrightened, approachable, and responsive. We may have a lot to mourn, but it isn’t necessarily the imminence of death, it may more be the difficulty of living with courage and sensitivity. The challenge of our lives is to learn to live deeply rather than broadly.

The artist John Sweeney depicts a ravaged corpse in a gallery; its stomach hangs out, its ribcage appears to have been hacked at like a butcher’s carcass. But the real horror and rebuke lies in the title of the work: ‘Are you still mad at me?’ The tone is calculatedly banal next to the ghoulish fate that has befallen what we take to be someone’s erstwhile partner. The poor corpse before us might only a little while ago have spent their time in an apartment, squabbling with their loved one, asserting their point of view, not forgiving, not being able to move on – sure they were right but not being able to see things through another’s eyes. And now their pettiness is being judged from the perspective of death. Are we really to spend the only lives we will ever know in yet another argument about who disrespected whom, when outside the narrow casern of our embittered relationship, so many opportunities for joy and wonder remain? Are we going to walk towards death without properly filling our lungs with the beauty of existence? We aren’t here being warned that we’re going to die, that is eminently survivable as a thought, we are being warned of a far more appalling but less often mentioned danger: that we might die in a sulk about not very much.

We can’t command how long we live, but it is very much in our remit to try to adjust how colourfully and how deeply we will live. We may have to rethink what a ‘premature’ death actually is. It isn’t necessarily what happens to a young artist gone by thirty. He or she may – in a fairer assessment – have been a nonagenarian or more. It is we who might right now, even if we are well passed middle age, be heading for a regrettably ‘early’ death. Our goal shouldn’t be to lay claim to yet more decades we won’t necessarily know how to spend, it is to ensure that we can do everything in the days ahead to learn the art of not dying ‘tragically young.’ 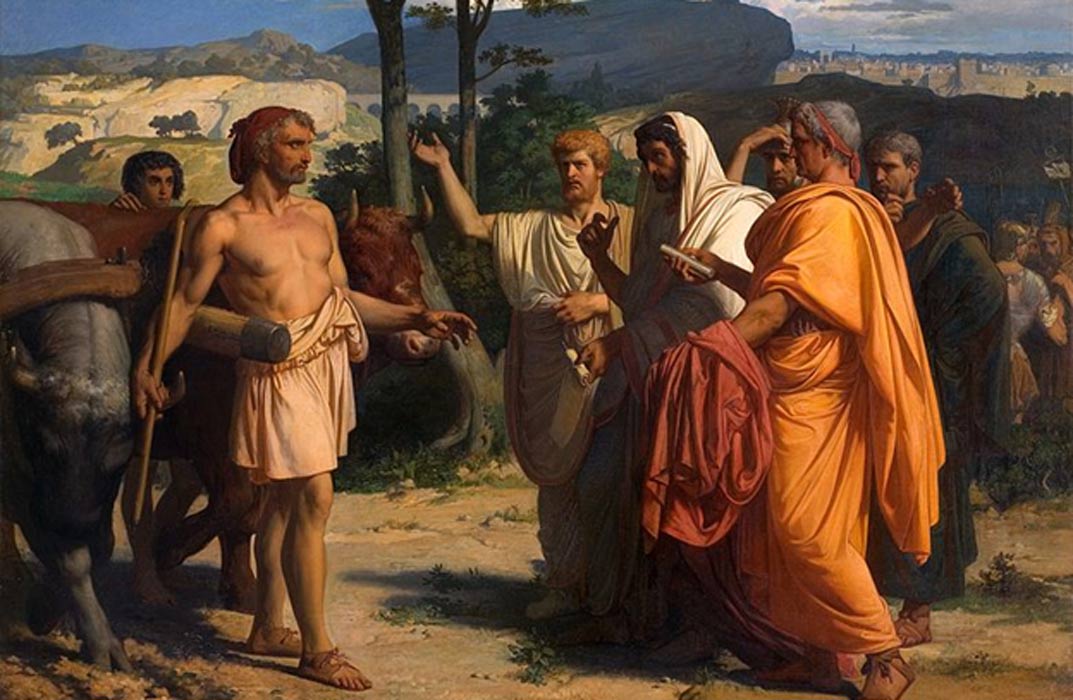 The Concept of Voluntary Poverty

A distinctive feature of modern times is the extent to which we tend to devote our brief lives to making – or aspiring to make – money. We worry as we… We end up asking ourselves, often in some distress, what we should do with our working lives because of a painful quirk of our minds: they tell us with particular clarity… 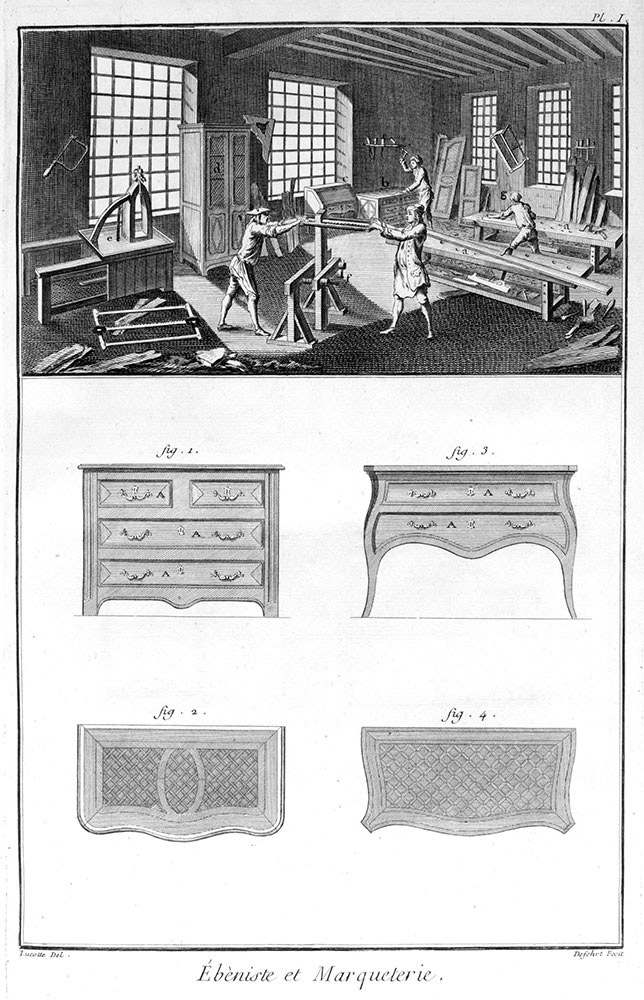 How Could a Working Life Be Meaningful?

For most of history, work was not a topic of sustained reflection because it seemed at once so simple, so inevitable and so unpleasant. It was overwhelmingly focused on the provision…