Customers are responsible for all returns costs. If you have a query about your order or would like to arrange a return please visit our delivery & returns page in the footer of our site and contact [email protected] with the required details. 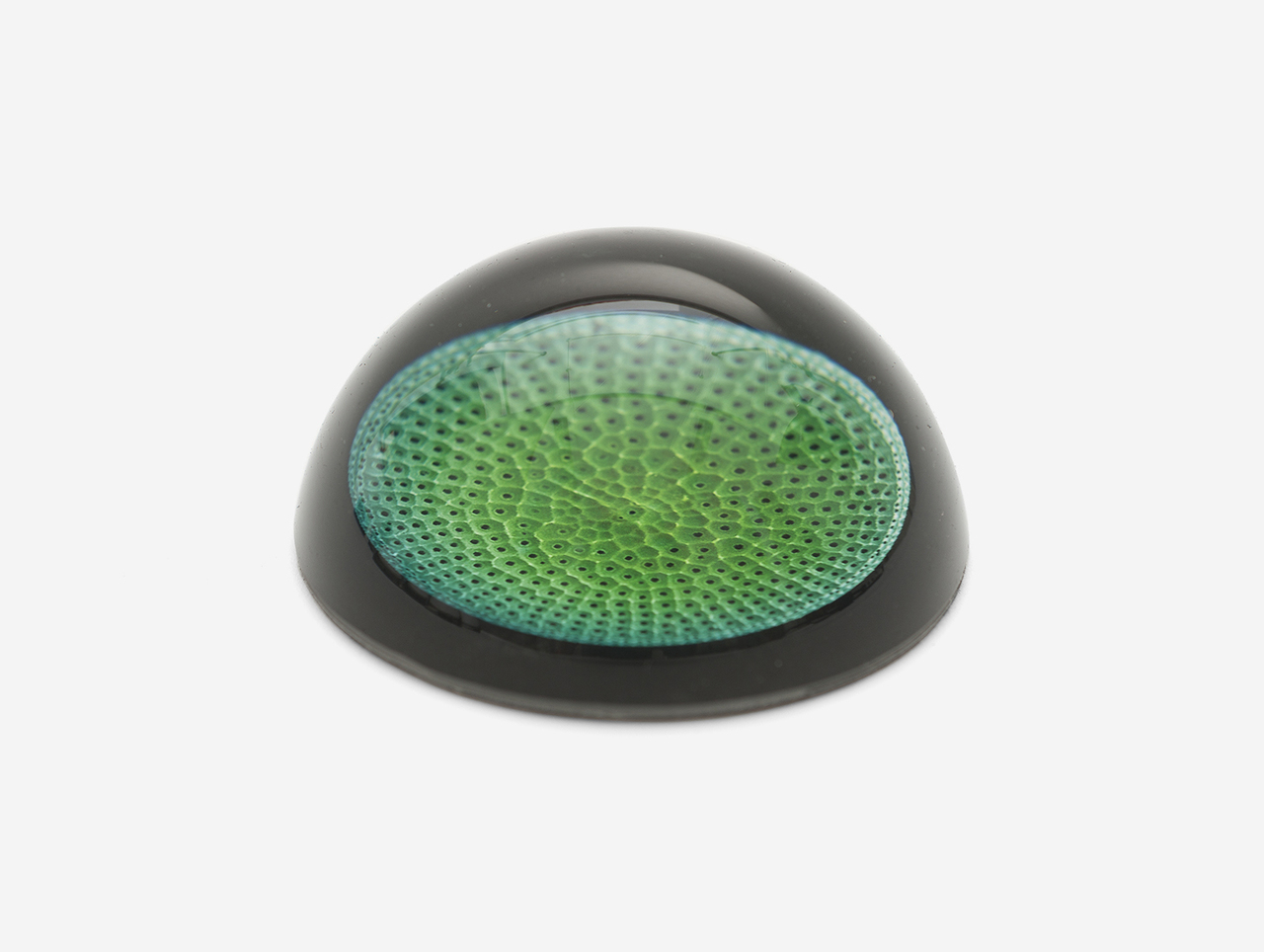 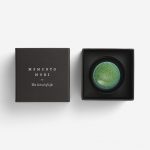 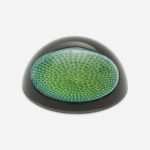 This highly magnified image of a single-celled diatom algae is one of the tiniest and oldest living things on the planet. The naturalist Charles Darwin wrote about it to emphasise an idea that remains momentous: that we humans evolved from other, simpler species.

We have created a collection of glass paperweights to serve as our own, modern versions of a ‘memento mori’. These objects are both pleasing to look at and should serve as daily inspirations to tackle our most important task: to live in accordance with our true talents and interests and to make the most of whatever precious moments we may have left.