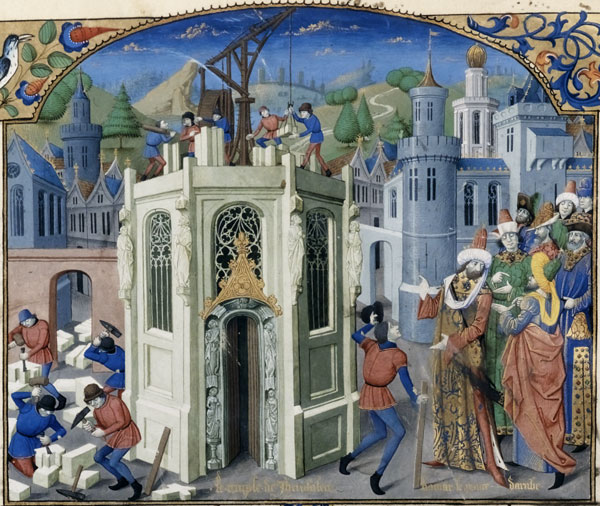 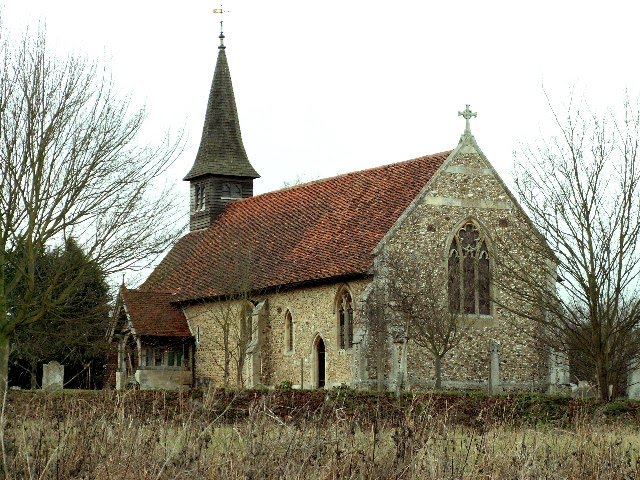 How Science Could - at Last - Properly Replace Religion

According to a standard heroic secular account, at the start of the modern age and in just a few short decades, science was able to defeat religion through rigour and brilliance…

On the Desire to Change the World

Caspar David Friedrich, Wanderer Above the Sea of Fog (1818) The world needs changing in all sorts of urgent ways: the great question is how to do it. The most popular and…

It can be strangely appealing to be very down about the future of humanity. When we think of the future, apocalyptic scenarios come so naturally: flooded cities, energy crises, civil wars.…