What We Really Like to Eat When No One is Looking

How do we eat when no one is there to see us? It’s tempting to think that it’s just a solo version of what we do when others are around. One setting, rather than two or more.

But, individually, in our hearts, we know that’s not true. We know, privately, that on our own we are far weirder, greedier and more imaginative than when we’re witnessed. But it’s a lonely, guilty knowledge. Because the cookery pages keep on pushing a different vision of what we’re like: that the norm is to be smart but casual, and to rustle up well-organised, carefully nutritious meals for one.

But that’s not normal at all, as we’re coming to realise, in part thanks to insights afforded us by new websites.

It turns out it’s normal – indeed pretty much universal – to do odd things. So, in truth, they are not really odd at all. Alone, we are all less fussy, more fun, more idiosyncratic than we believe others might be. We think nothing of shoving some fish fingers on buttered bread and liberally coating them with ketchup. We try out pasta with marmalade sauce. The ideal feast might be six chicken drumsticks and a bar of chocolate and nothing else. We know this about ourselves. Yet we feel exceedingly reluctant to try it out with others. When you invite friends round to eat, you fuss and worry and make up elaborate concoctions. But in truth, they too might be delighted with a cheese sandwich and a bag of crisps.

Ideal, but not on the menu at the restaurant

At a smart restaurant, one might secretly wish for canned tomato soup served with fries or a baguette stuffed with sausages. But deference to an idea of what is appropriate or normal prevents these desires being voiced and transmitted to the kitchen.

The distinction between what we actually like to eat and what we’re supposed to like eating is mirrored in so many other areas of life. We are gradually coming to recognise that, in a great many fields, it is normal to be a bit ‘abnormal’. Our true selves are not quite aligned with the way we’ve imagined other people to be or with the way we’ve described ourselves to others. The problem is not that we’re weird, but that we’re operating with a skewed picture of normality, one that leaves far too much of our real selves out.

Through the first half of the 1800s, the English painter JMW Turner worked for his own pleasure on pictures which he never exhibited or even showed to anyone during his lifetime. He didn’t dare to try to find an audience. They were only discovered decades later, rolled up and mouldering in a basement.

Art as a solo supper

In private, he happened to love watery effects in diffuse sunlight and didn’t much bother whether the outlines were accurate – which was totally at odds with sophisticated assumptions of the day. He could do the expected thing very well; it’s just that he really loved certain elements that official public opinion rejected.

But when the more adventurous works became known, they were widely admired, far more so than the standard works for which he had been recognised to date. It was ironic in the extreme. It turned out that a lot more people sympathised with Turner’s intimate tastes than – in his lonelier moments – he had ever imagined. He thought it was just him. It squarely wasn’t.

In a less dramatic – but still very important way – our secret eating styles are like Turner’s hidden pictures. In so many areas of life, we are still discovering and shyly daring to own up to our true selves.

At the moment, food is highly prestigious. A vast amount of attention is paid to celebrity chefs, dietary advice, new restaurants and cooking shows. We have, it seems, become collectively obsessed… 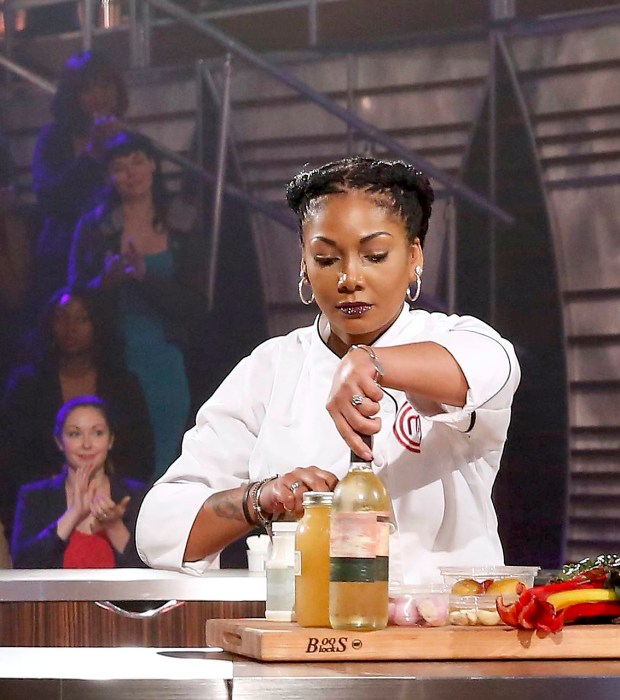 On Not Being Able To Cook Very Well

In so many areas of life, it’s easy to feel desperate that we have failed to live up to our own expectations. We are evidently not beautiful enough, rich enough, intelligent…

On Luxury and Sadness

There is an age, and a frame of mind, when we are strong enough to treat luxury with every bit of the disdain it deserves, when we know how to pour…