Wu wei means – in Chinese – non-doing or ‘doing nothing’. It sounds like a pleasant invitation to relax or worse, fall into laziness or apathy. Yet this concept is key… 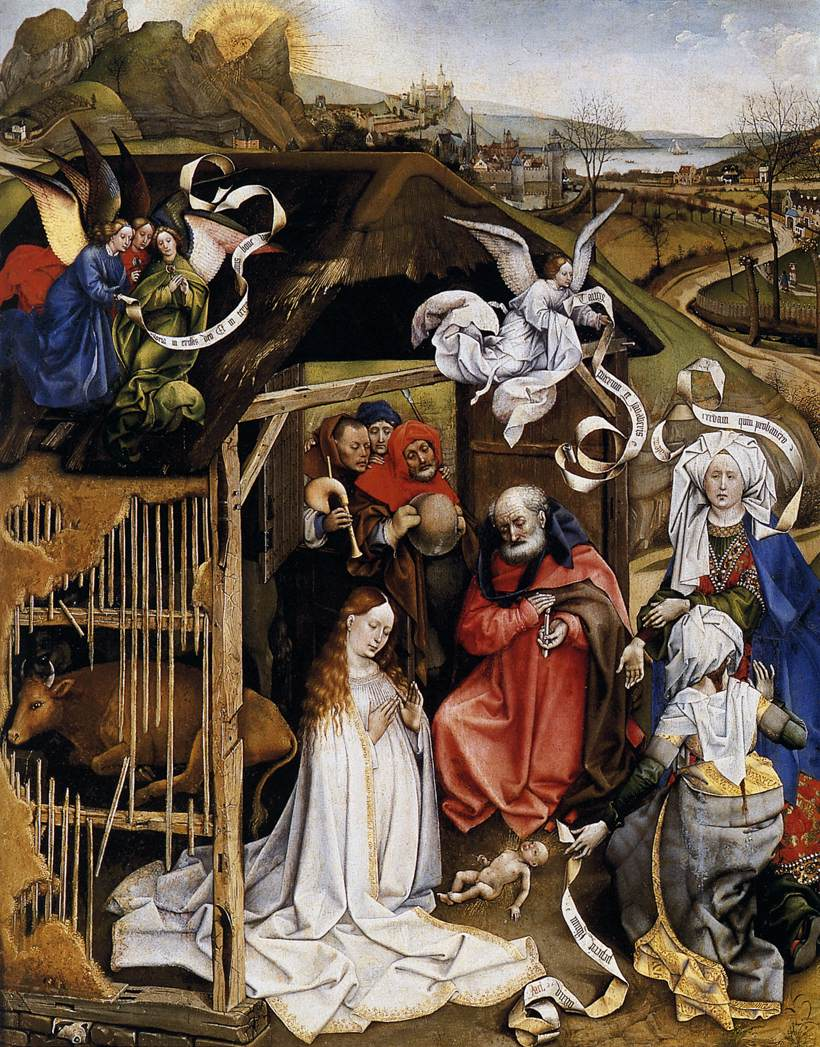 We start our lives surrounded by people who know a great deal more than we ever could. To a four year old, a very average adult is a miracle of supreme…