On Ugliness and the Housing Crisis

People living in pleasant rural towns across the south of England, places like Chipping Norton and Ashford, are horrified by government aspirations to build thousands of new homes in the surrounding fields – to satisfy enormous public demand. The residents look out of their windows at oak trees, meadows and hedgerows, and vow to vote out of office anyone with any intentions of relaxing the tight planning regulations currently in force.

The consequences of their objections are highly significant. They are causing a grave housing crisis. Far fewer homes have been built than there is demand for, prices have risen relentlessly, mortgages are ruinous, huge numbers of people are sentenced to long commutes; and owning a decent house has become the task of a lifetime. It’s a social disaster.

It’s tempting to call the objectors selfish. But to solve the crisis they have created, it’s wiser, and more strategic, to try to get under the skin of people too easily dismissed as NIMBYs.

Most of the large housing developments built in the South East of England in the last 25 years share one common and (in this context) generally undiscussed feature: they are very ugly. Or, to be more precise, they are far uglier than the countryside they have replaced.

In the mid-18th century, people looked on without dismay as the hills around the little town of Bath were given up to Queen Square, the Royal Crescent and Somerset Place.

Likewise, a little further back, when the wetlands, scrubby reed beds and sandy islands at the mouth of the River Po were sacrificed to urban expansion, few people were likely to have raised protests – given what would come to replace them.

History shows us that people don’t object to new housing per se, they object when the houses are less beautiful than the natural landscape they have devoured. This starts to isolate the cause of Britain’s housing crisis – as well as to point the way to a solution to it. It is, literally, ugliness that is to blame for the current social catastrophe. What seems like negative and entrenched NIMBYism is at heart an inarticulate, disguised but understandable plea for grace, elegance and a touch of grandeur.

The answer isn’t to build replicas of Georgian crescents, let alone rows of canal-side Gothic palaces (any more than it would be an idea for someone who loved the English language to begin addressing strangers in Shakespearean dialect). The answer is to create housing developments in the best architectural idiom of our times, places like – for example – the exceptional Accordia housing scheme in the suburbs of Cambridge (to which, unsurprisingly, no one objected).

Solving the housing crisis requires that we get better at grasping the nature of the problem we’re facing: the issue isn’t stubborn selfishness. It’s a longing for beauty. Crack that, and no one will mind the felled trees too much, and mortgages will come down too. 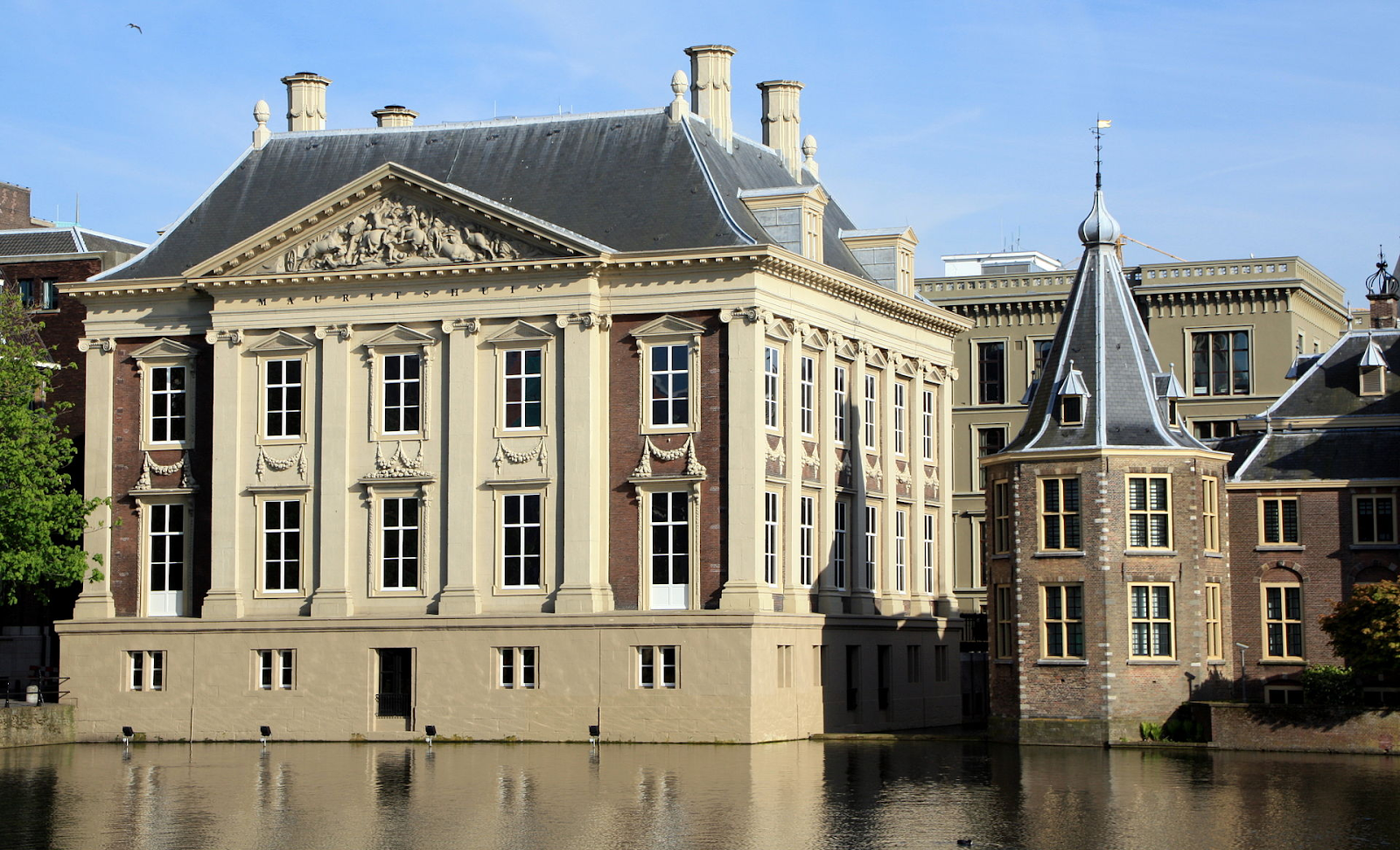 If the idea of being a ‘modern’ person and leading a ‘modern’ life still has an exciting ring to it, it’s at least in part down to the influence of an…

Romantic Romanticism is a movement of art and ideas that began in Europe in the mid eighteenth century and has now taken over the world. It is hard to go far…