The Teasing of Old Friends

It’s a particular sign of friendship that people know they can tease you – and that, even when there is a slight sting to their remarks, you rather like it. They email a photo of a gorilla that does slightly resemble you when you are fed up about something. If you’re catching a flight with them they suggest arriving five hours early (or maybe the night before), knowing your tendency to panic about being late; they secretly count the number of times you use a particular word and congratulate you after an hour for only having said ‘actually’ 23 times. They like making sly reminders of old follies – they don’t let you forget that the summer when you were sure you were going to live in a hut in Norway and grow your own vegetables (though you’ve ended up working in marketing for a major office supply firm and get your potatoes from the local supermarket).

At its best teasing allows genuinely difficult issues to be raised in an atmosphere of affection. Yes, you’re having an extra glass of wine, as you always seem to do. You do tend to predictably spin off into a rant on a strange range of topics: Japanese aesthetics, snowboarding, the future of China or the right way to make scrambled eggs. Your friends know exactly how to prod you into a state of high agitation. They are gently – and usefully – educating you in the distorted aspects of your own preoccupations; a lesson is being delivered in the form of a joke; when they start laughing just when you thought you were about to arrive at the clinching point and that you would, finally, persuade them of your superior wisdom on these matters.

The crucial background is that the teasing friend has known all about these sides of you for ages and has stuck with you and is very fond of you. It can sound like such a little thing: they know my faults and they like me anyway. But really it’s a lovely thing – and much too rare.

So often a useful point can’t get through to us because we experience it as a criticism. We feel it is part of the case being made against us. It is a reason why we can’t be loved. And so we want if at all possible to shut it out of our minds or turn out own frustration with ourselves against the person reminding us of an unpalatable truth. It’s a key problem of life: we reject difficult but important knowledge because it comes wrapped in the wrong way. The old friend covers their insight in kindness and fun and so we may be able to acknowledge – in the guise of a tease – things we’ve savagely repudiated when we sensed scorn or disappointment in the delivery.

Teasing works because the old friend know you are not going to fall apart. They could wound you. They know how to deeply distress you and deliberately make sure not to. They don’t bluntly accuse you of having been awful to an ex (though you now recognise you were) or of having mucked up a portion of your career (which you never forget for a moment). The surrounding goodwill is large and well-established, the touch is light; the paws are velveted. That’s what it is to feel at the same time known and liked.

So often we despair of the two – knowledge and love – being united. It feels as if we can only secure the goodwill of others by carefully editing our self presentation and keeping the less admirable aspects of our characters hidden. Or we feel that we can be known only at the price of being condemned: if they saw the darker corners of who I am, no one could like me. The teasing old friend finds the small, wonderful intersection: they see us as we really are and yet they love us.

And at the heart of it there’s an unspoken invitation to reciprocate. It’s not one sided: you know how to tease them back and you know that’s a pleasure for them too.

On Acquiring an Enemy

We’re not talking here of a mere opponent. This person isn’t just presenting an alternative argument or competing honourably with you. What you’re up against is properly sinister: you have a… 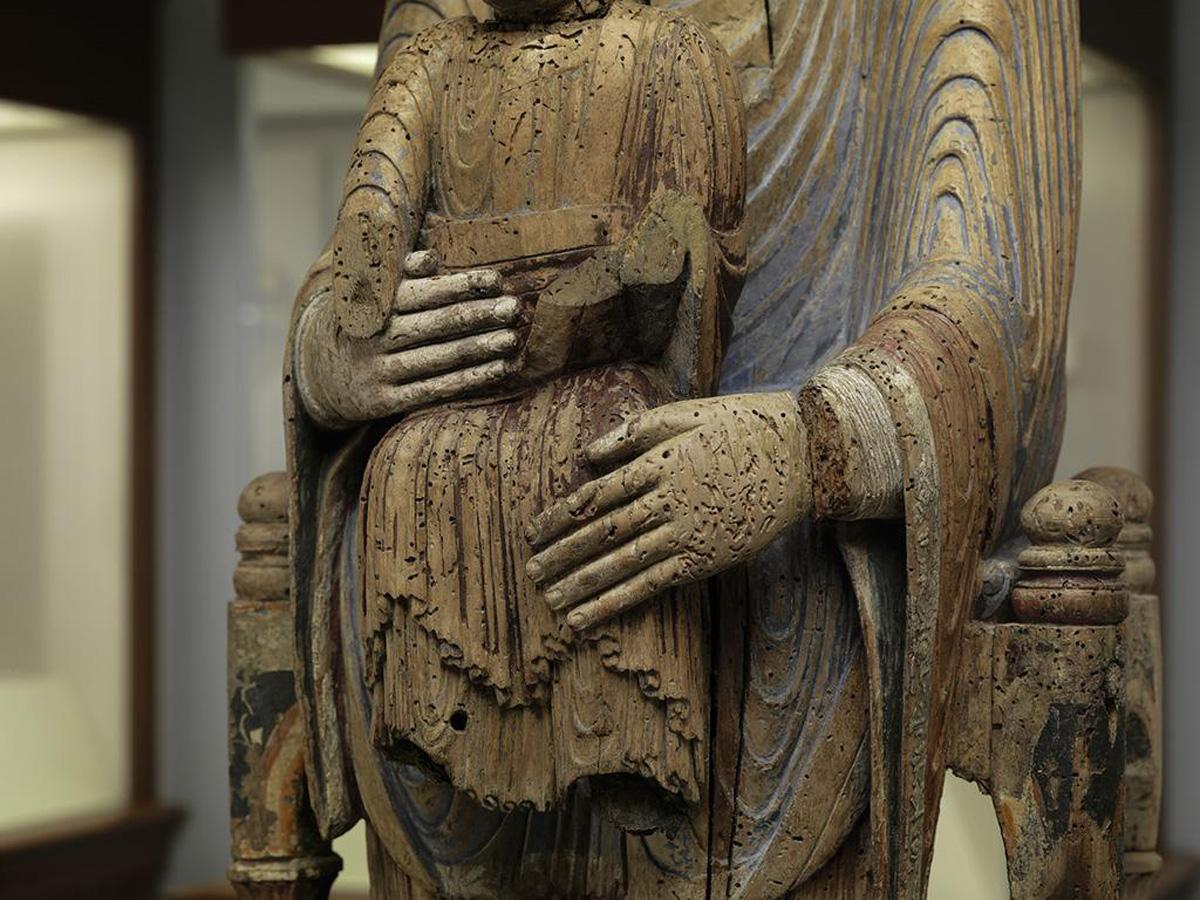