If as a species we understood ourselves a little better, and so properly appreciated what really brings calm to our agitated souls, we would take confession a lot more seriously. We would realise that unburdening ourselves on a regular basis, once a week at least, speaking candidly of our most peculiar, dangerous, pathetic or terrifying thoughts is among life’s most redemptive and therapeutic activities.

In a better world, there would be places in every city and village, on the high street and in prominent buildings, where – at modest cost and with little fuss – we would be able to go and escape our normal responsibilities in order to sit quietly with a kindly person and tell them everything: the bad stuff we’d done, and even more of the bad stuff we’d thought of doing. We’d talk of sex of course, but also of envy, meanness and indifference, of failures of courage and of wildly idealistic hopes of change. We’d explain that we wanted to sleep with our partner’s sibling and with someone entirely inappropriate at work. We’d confess we’d been turned on by a very forbidden person at the library and looked in a way we shouldn’t at the swimming pool. We’d reveal we’d been tempted to leave our family or to throw in our jobs. We’d say we were entirely fed up and sad, and sometimes just wanted to lie in a ball and cry. We’d confess to the sorts of things that, if they were published in a newspaper, would get us laughed at, humiliated and excluded forever from polite society – and we’d feel so good after doing so, it would hopefully teach us that trying to live by the morality of the newspaper is part of what makes us so ill in the first place. And when we were done, our friendly confessor would simply look at us with infinite kindness and sympathy and say, I understand. That would be enough; and it would mean everything. Our confessor would be unshockable, they’d have a deep understanding of the wellsprings of human insanity, combined with enormous tenderness and generosity of spirit. They would know how crazy we all can be without thereby forfeiting our right to exist. They’d be a cross between David Attenborough, Montaigne and God, with the voice of Anthony Hopkins.

For centuries, the confessional function was taken up by Catholicism. Many of us are still so hostile to religion for its flaws that we overlook how ingenious were certain of its suggestions. The little booth, the regularity, the anonymity, the awareness that we get sick from keeping too much in, the importance of allowing people a chance to out themselves and improve in an atmosphere of love; all this the priests understood – and we’ve largely forgotten.

The modern world does have one central replacement of course: the therapist. When every last argument has been angrily made about why therapy doesn’t ‘work’, there is one indisputable function it fulfills very brilliantly. For the price of a meal for two, we can tell a therapist every last murderous, incestuous, unacceptable, humiliating, tragic thought and be met with only sympathy, acceptance and curiosity. It can be, quite literally, life saving.

Very few of us are properly bad people, but many of us feel like very bad people and have certainly done and thought some pretty odd things. But we are not, on that score, abnormal or beyond forgiveness, redemption and understanding. We are just operating with an overly narrow conception of normality and a desperately punitive idea of what is permissible.

It may not always be easy to find the right therapist, priest – or perhaps friend. But we need to recognise the hole in our lives if we don’t. We need regular occasions for confession or we will otherwise suffocate from all the secrets inside us and from the fear of being judged and condemned. We need the opportunity to let another human being know the complex, peculiar and sometimes desperately unimpressive reality involved in being us. 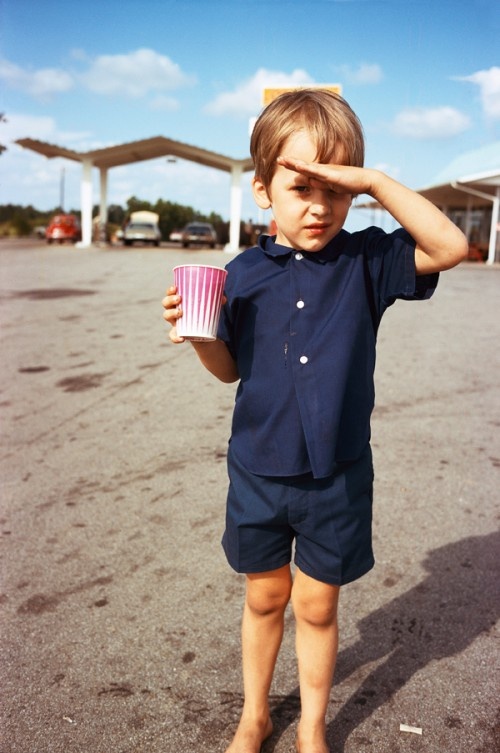 How Emotionally Healthy Are You?

For most of human history, the idea of being ‘polite’ has been central to our sense of what is required to count as a good and civilised person. But more recently,…

The outcome of any concerted attempt of self-knowledge could be presumed to be a deep understanding of ourselves. But strangely, the real outcome is really rather different. It appears that the…