The Book That Understands You

You’re turning the pages and a very strange – and very nice – thing dawns on you. This book gets you. Obviously the author (who might have died centuries back) never knew you at all. But they write as if they did. It’s as if you’d confessed your secrets to them and then they’d gone off and written this work around what you’d told them – transformed, of course, into a story about people with different names or into an essay that doesn’t cite your case explicitly, but might as well do so, because it’s completely on target.

We never quite feel we’re understood well enough even by the people who we genuinely like and who are emotionally attached to us – and who might at times be very generous, sweet or compassionate. The permafrost of loneliness persists below the surface even when things are, broadly speaking,  going well enough.

The book in question might be one that speaks to millions – like the Harry Potter series. Or it could be an almost unique discovery of your own: Schiller’s Letters on the Aesthetic Education of Mankind written at the very end of the 18th century, with its haunting efforts to fuse a noble idealism with political realism. It could be a self-help book about sex that alights on just the thing that’s troubling you. Or you might feel that Mademoiselle de Maupin written by Theophile Gautier in the middle of the nineteenth century – which tells the story of a man and a woman who are both in love with the central character, the opera singer Madeleine de Maupin and which is deeply tender towards the complexities of sexual desire – was written, by a historical miracle, exactly for you.

A book knows you by pinpointing – and taking very seriously – a major but often ignored problem that happens to be looming in your existence. For instance, when Harry Potter is with the Dursleys: the feeling of being an alien in a familiar environment. For long stretches of time Harry has to live around people who have no idea of his real nature, they never acknowledge his actual strengths, he is regarded as a contemptible freak for things that elsewhere would make him popular and important. The book is hugely alive to the feeling of not being appreciated.

We’re pleased because we’re encountering sympathy for things that deserve generous treatment but normally don’t get it. This is what happens with Balzac’s Lost Illusions. The central character, Lucienne, does many objectively quite awful things: he’s selfish, greedy, vain, he takes advantage of his friends, he makes big mistakes with his career. Balzac isn’t presenting any of this as anything other than very bad. But he’s deeply attentive to the forces at work around Lucienne (his longing to be a success in a world stacked against him) and in him (his fear of humiliation). And it’s clear Balzac very much likes this character. The darker aspects of one’s character are getting a tender hearing: you have been hurt, you have hurt others. And the book says: I know.

In Middlemarch George Eliot tells the story of Dorothea Brooke. She’s easy to ridicule. She’s got some advantages, she longs to help the world, but in fact she never does much. She makes a very unhappy marriage and wastes a large portion of her life lamenting it. In an obvious way it’s all her own fault. She has plenty of chances and misses them all. It’s not a self-description one is likely to be keen to avow to others. But it describes a side of many people’s experience. We feel very much like this, sometimes. George Eliot isn’t saying this is actually rather charming. What she offers is validation: this is what can happen to a very reasonable, well-intentioned person. It doesn’t push you off the human map.

To be generously understood is nice of course – hence the pleasure – but it’s a bigger thing than that. It’s helpful. Because feeling alone with difficult parts of oneself increases the trouble. We’re haunted by the worry that no reasonable person could feel anything but derision or contempt for our problems. We fear to share them with our friends because we anticipate bewildered rejection. The book that understands is like an ideal parent or friend who makes it acceptable to suffer in the way we do. Our weirder sorrows – or enjoyments – are recast as valid parts of human experience, which can be met with sympathy and kindness.

Feeling at Home in the Sea

Maybe you don’t at first like this at all: it’s been awhile since you last confronted waves and felt their strange push and pull on your legs as you wade out…

As the plane makes its gradual descent you see much of the island from your window: the cliffs at one end, the long golden curve of a remote beach, olive groves,… 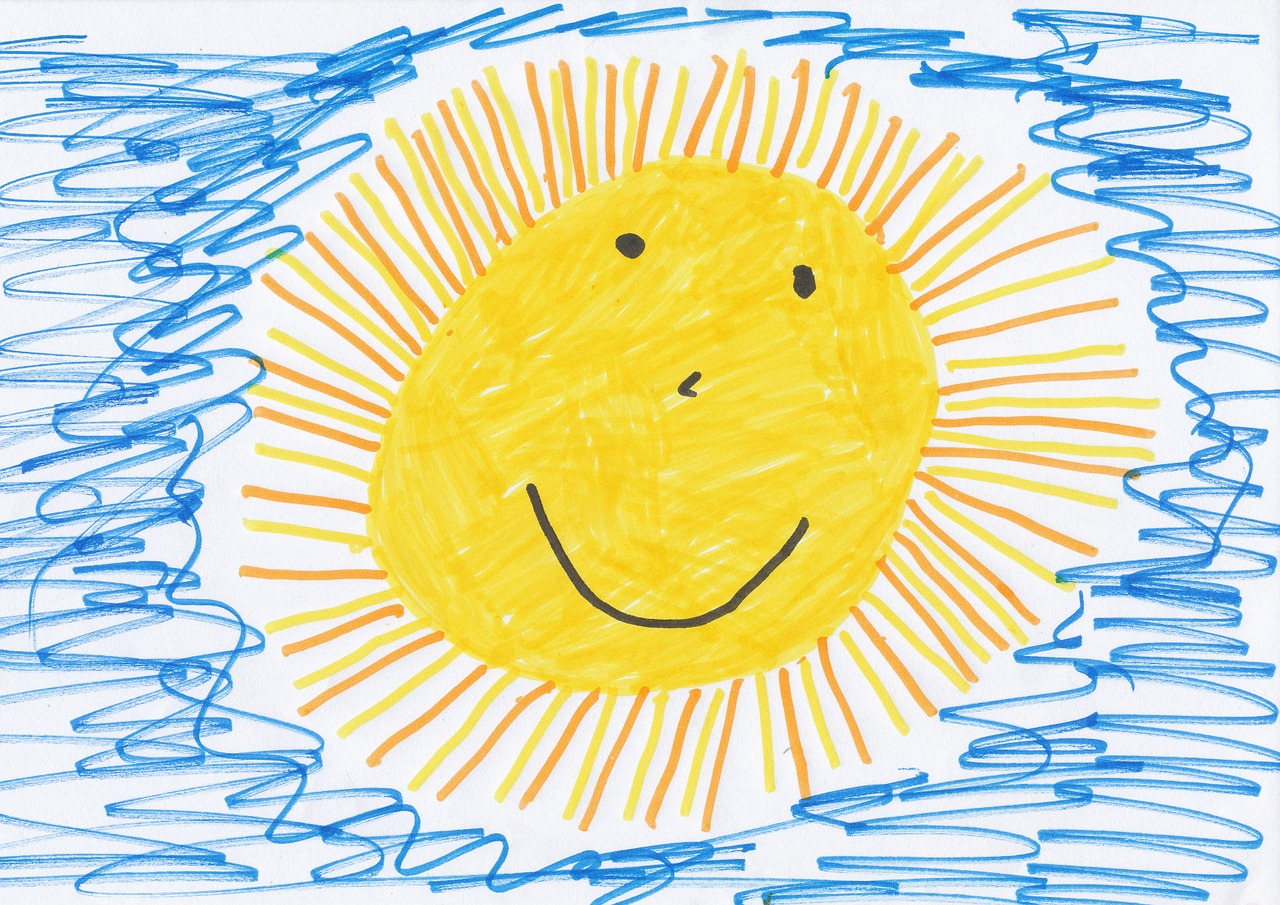 In a joking tone, some of us occasionally describe ourselves as ‘sun worshippers’. That can mean, that we love to tan, visit an island, go to the beach, read a book,…