We’re surrounded by some powerful ideas about the sort of things that will make us happy. We think that really to deliver satisfaction, the pleasures we should aim for need to be:

Rare – we’ve inherited a Romantic suspicion of the ordinary (which is taken to be mediocre, dull and uninspiring) and work with a corresponding assumption that things that are unique, hard to find, exotic, or unfamiliar are naturally fitted to delight us more.

Expensive – we like economic endorsement. If something is cheap or free, it’s a little harder to appreciate; the pineapple (for instance) dropped off a lot of people’s wish list of fruit when its price fell from exorbitant (they used to cost the equivalent of hundreds of pounds) to unremarkable. Caviar continues to sound somehow more interesting than chicken eggs.

Famous – in a fascinating experiment a celebrated violinist once donned scruffy clothes and busked at a street corner and was largely ignored, though people would flock to the world’s great concert halls to hear him play the same pieces.

Large Scale – we are mostly focused on big schemes, that we hope will deliver enjoyment: marriage, career, travel, getting a new house.

These approaches aren’t entirely wrong, but unwittingly they collectively exhibit a vicious and unhelpful bias against the cheap, the easily available, the ordinary the familiar and the small-scale.

As a result: if someone says they’ve been on a trip to Belize by private jet we automatically assume they had a better time that someone went to the local park by bike; we imagine that visiting the Uffizi gallery in Florence is always going to be nicer than reading a paperback novel in the back garden. A restaurant dinner at which Lobster Thermidor is served sounds a good deal more impressive than a supper of a cheese sandwich at home; it feels more normal that the highlight of a weekend should be a hang-gliding lesson, rather than a few minutes spent looking at the cloudy sky; it feels odd to suggest that a modest vase of lily of the valley (the cheapest bloom at many florists) might yield more satisfaction than a Van Gogh original.

And yet the paradoxical and cheering aspect of pleasure is how weird and promiscuous it proves to be. It doesn’t neatly collect in the most expensive boutiques. It can refuse to stick with us on fancy holidays. It is remarkably vulnerable to emotional trouble, sulks and casual bad moods. A fight that began with a small disagreement about how to pronounce a word can end up destroying every benefit of a five star resort.

A pleasure may look very minor – eating a fig, having a bath, whispering in bed in the dark, talking to a grandparent, or scanning through old photos of when you were a child – and yet be anything but: if properly grasped and elaborated upon, these sort of activities may be among the most moving and satisfying we can have.

Appreciating what is to hand isn’t a slacker’s solution. It isn’t an attack on ambition. But there is no point in chasing the future until and unless we are better at being more attuned to the modest moments and things that are presently available to us.

Appreciating small pleasures means trusting our own responses a little more. We can’t wait for everything that is lovely and charming to be approved by others before we allow ourselves to be enchanted. We need to follow the muted signals of our own brains and allow that we are onto something important, even though others may not yet be in agreement.

We are dominated by striving: for better relationships, work and personal lives. Restless, we think, is synonymous with success. Nothing should be good enough for long. But, in so concerning ourselves with unattainable levels of excellence, we overlook more modest pleasures, closer to home.

For centuries, artists produced ‘memento mori’, works of art that would remind their viewers of death and usually featured a skull or an hourglass. The point of these works wasn’t to…

The Catastrophe You Fear Will Happen has Already Happened 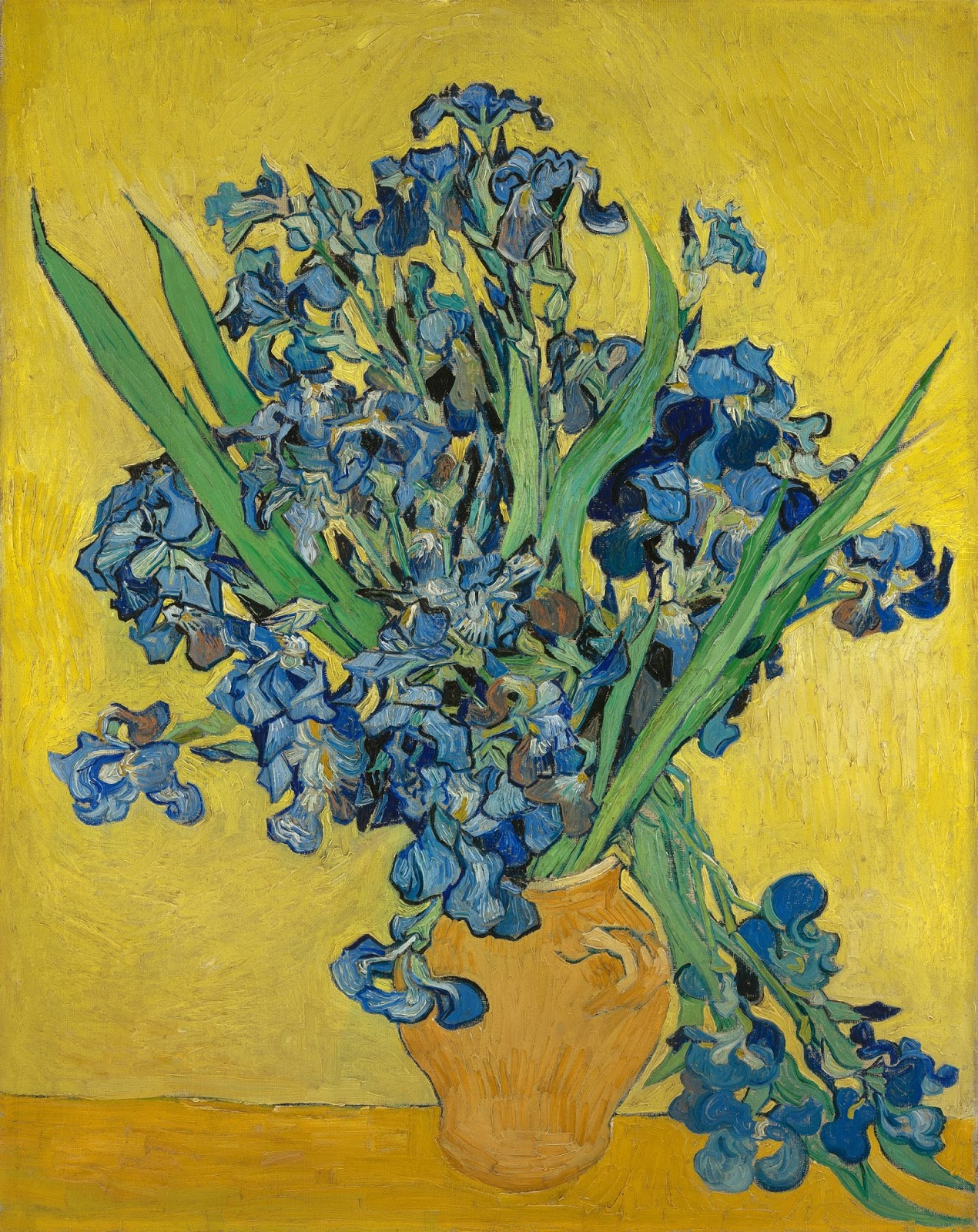 It is extremely rare properly to delight in flowers when one is under twenty-two. There are so many larger, grander things to be concerned about than these small delicately-sculpted fragile and…