Few mental afflictions are as humbling or as terrifying as what is known as ‘Pure’ OCD or, more colloquially, Intrusive Thoughts. In standard Obsessive Compulsive Disorder, a person is haunted by a worry that compels them to repeat an often counterproductive or fruitless action with manic intensity: handwashing, turning off gas pipes, checking their pulse and so on. But in ‘pure’ OCD, there is no outward, physical action; the problem unfolds – hence the name – purely in the mind, yet it is, if anything, an even more distressing condition. The Pure OCD sufferer is tortured by thoughts that they want to do, or have done, some of the most censored and abhorred acts in our societies, acts that they themselves despise and fear at an intellectual level. They grow convinced of their wish, for example, to murder a loved one, harm a child sexually or assault a stranger. They cannot shut out the idea that they may become, or have already shown signs that they are, a psychopath, a rapist or a paedophile. They scan their minds ceaselessly, looking for evidence to confirm their dreadful apprehension. So burdened are they by these thoughts, they may not be able to go anywhere near children or may take fright at the sight of a knife in a drawer. Left alone with a colleague, they may panic that they could lose control and lunge inappropriately at them. At the station, they are flooded with anxiety at the feeling that they may push their partner or their child under a train. Having to think of oneself in these terms quickly drains life of any of its pleasure. The Pure OCD sufferer wakes up every morning certain that they are one of the worst people ever to have walked on the planet.

There is not, as yet, a foolproof way of treating the condition – but discussions of how to approach it reveal large differences in assessments of how the mind operates. Psychiatrists tend to prescribe antidepressants, in order to lift the general mood of sufferers and thereby lessen the tendency to ruminate to the point of exhaustion. CBT psychologists will try to argue closely with the intrusive thoughts, so that eventually sufferers can logically acknowledge that they truly have no intention of harming anyone or doing anything obscene. 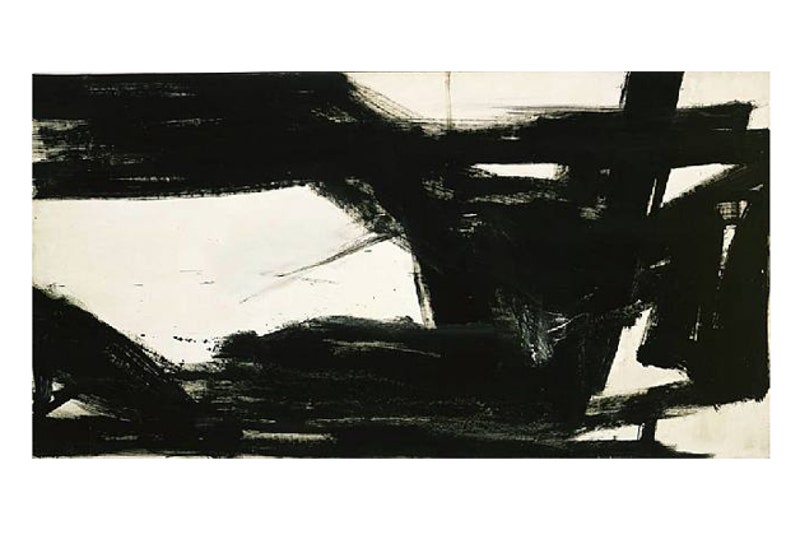 But it is psychotherapists who have what is perhaps the most imaginative and unexpected solution. They do not target the thoughts themselves or argue with them directly. They don’t try to reassure people logically that they are not about to murder a loved one or harm a child – because they don’t believe that this is what is actually at stake and judge that offering reassurance on these points only legitimates a pattern of thinking that has no basis in reality. They locate the origin of the problem somewhere quite different: the sufferer of pure OCD has, first and foremost, a problem with self-esteem and shame. The unfortunate person feels, at some level, utterly disgusting and beyond the pale – and will in the background have been feeling like this for a long time.

Somewhere in their past, normally as a result of very traumatic and degrading childhood relationships, they will  have derived an impression that they did not deserve to exist. Their current thoughts are not plans for the future, they are attempts by the mind to find a match between their basic sense of self and what would be needed by their society to concur with it. They are a move to bring about a form of dreadful inner equilibrium, ensuring that the judgement of the world falls in line with the judgement of the self. Cases of Pure OCD are sometimes diagnosed just after sufferers have achieved something rather positive in the eyes of others: they have been promoted or begun a fulfilling relationship or mastered a project. It should be a cause for celebration but happiness simply feels unwarranted. By latching onto thoughts of complete illegality, one is assured that one’s self-esteem will remain at rock bottom.

Interestingly, in societies that find religious transgression particularly abhorrent, Pure OCD sufferers will be haunted by feelings that they have offended God and are about to be outed as sinners. Behind Pure OCD is a person’s needs to find a reason to feel awful, it isn’t about this or that condemned act – and as the definition of awful changes, so too will the manifest content of the intrusive thoughts. The disease is anchored in self-loathing, not in blasphemy, incipient paedophilia or murderous intent.

This analysis opens the way to treatment. What the sufferer of pure OCD needs, above all else, is to begin to repair their self-loathing and shame. They need to learn, through repeated encounters with an outsider who casts a generous and sympathetic eye on them, that they are not the worthless being they take themselves for. Their problem began with a deficit of love – and needs to be healed by a loving act of witnessing. Pure OCD thoughts are not wishes, they are symptoms of radical self-distrust – and these will start to lift once the afflicted learn that most vital of arts: being a friend to oneself.

We’re not talking about the extreme, most paralysing, regions of despair – where external medical help is vital. Our target is rather the times when we feel – as indicated by…

The Window of Tolerance

When we think of what it means to feel mentally well, we often picture exuberance or excitement. But what really defines our optimal moments is that they are ones in which…

Why We May Be Angry Rather Than Sad

We are sometimes swept away by a mood of sadness that seems to have no cause. We wake up dispirited and listless. We lack energy and direction. Everything loses its taste…