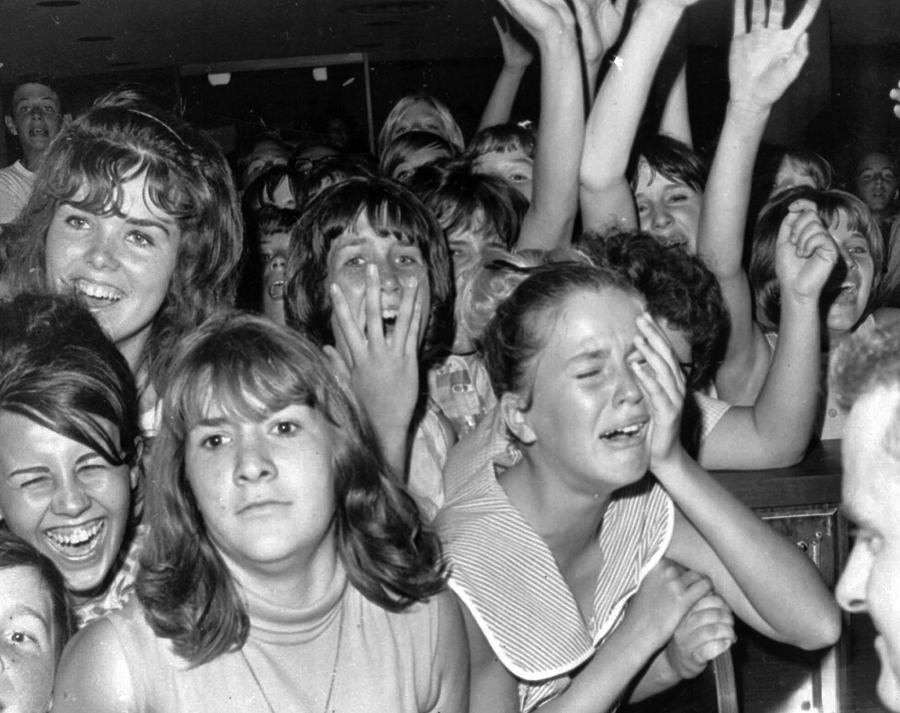 Sociology is the academic study of social behaviour, particularly around work, love, class and status. It is – if you like – a form of very deep journalism. Like journalism, sociologists…

Cultural mining describes the process by which the most valuable parts of culture – by which we mean the arts, humanities and philosophy – are recovered and made useful for our…

Aphorisms are short sentences capturing a large truth in a pithy way. Here are some of the world’s finest.