Reputation might be defined as the claim that one can make on the goodwill of strangers; it is what your name will mean to those who don’t know you, who spend almost no time thinking of you. It’s what you will get reduced to when you aren’t illuminated by love. How your reputation is assessed depends on the extent to which you have fulfilled, or violated, the ideals and aspirations of your society. Most of us are properly known to, and liked by, five to ten people. When it comes to everyone else, reputation is what will decide what we have been worth.

Why do we want a reputation?

Reputation can’t buy us love, but it can provide us with those valuable proxies: respect, honour and politeness. Those who are kind to us may not mean it, but they are at least making an effort. Not all of us crave equally the warmth that comes with a good reputation. Those with a particularly strong need for applause tend to be those with a weak sense of their own acceptability. The cheer of the crowd is asked to compensate for an innate feeling of shame. We seek the validation of the world when we are inside unconvinced that we are quite deserving. The more we have been humiliated, especially when young, the more the good will of strangers will matter; and – conversely – the more we have tasted genuine affection, the less interesting reputation can be.

Reputation is gossamer thin; or like a soapy bubble or an unstable chemical compound, some metaphor to suggest the ease with which it can be torn or destroyed. It is so prone to disappear because it isn’t based on knowledge or experience of one’s deep self, it’s made up of the candyfloss of hearsay and third hand gossip. It’s the unconscious supposition of people who haven’t thought very deeply about who one is and have absolutely no wish to do so either; it’s what people who don’t care about us think about us. This is what makes reputation so delightful when it is going our way. Our nobility becomes part of the unthinking common-sense of the community. But this is also what makes things so tricky when reputation falls apart. The only way in which our good name might be rescued in the minds of others is if they gave us some thought – which is precisely what they have never done before and won’t now begin to either. 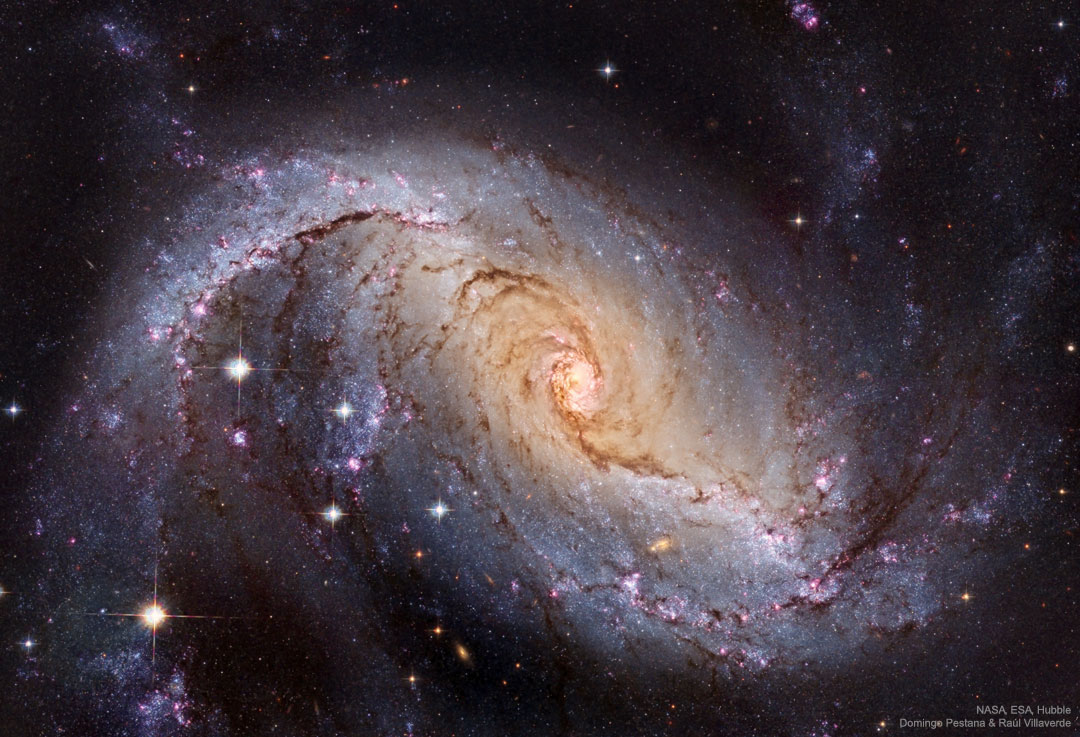 Reputation will rise and fall according to how closely we track or depart from the ideals of our society – and these tend to be pegged to financial success, sexual propriety, decorum, marriage, sobriety, the sanctity of family and the purity of children. The more of these ideals one flouts, the harsher will be the penalties.

Unfortunately, we are – all of us – error prone animals or, to put it more bluntly, idiots. We should say sorry to the universe every day, given how we are. We’re impulsive, greedy, lustful, vain and selfish. Which means that every year, a small but significant section of the population makes an apparently minor mistake that causes terrible damage to others and blows up their life along the way. Not for nothing does western civilisation have at its heart the example of Greek tragedy, which tells us of averagely good people brought low by highly understandable, everyday kinds of folly – for which they pay an ultimate price.

The whole community hears in an instant and one is done for. The punishment may be financial or legal, but the ultimate damage is psychological: one becomes a pariah. In the minds of all those who don’t think about us properly (which is almost everyone), one is now a monster or a numbskull. For life.

From now on, we will need to be looked at through the eyes of love before we re-emerge as in any way human, that is, deserving of even a little pity or understanding. Only through love can we be remembered to have once been baby, who was innocent, who struggled, and who later made mistakes from passing weakness rather than evil. Only through love are there any other sides of the story.

As a result, all those who are not our intimates become sources of sure-fire damning judgement. We know from the outset that they will hate or condemn us. It becomes impossible to go to a party or (even) walk down the street. One probably has to move town. Suicidal thoughts become harder to push away.

Ambitions have to change entirely. Everything that depends on the minds of people in general is now impossible. ‘What people might think’ disappears from the calculation; it’s a foregone conclusion. They’ll think – always – that one is a demon.

When the reputation-less rediscover close friends and family (and they almost always do), it isn’t coincidental or a cheap excuse: it’s because they can see, more clearly than ever, that these are the people, the only people, who know them properly and can therefore examine them with any degree of subtlety, as one might a character in a novel. For everyone else, one has disappeared into a single word of insult.

The Lack of Redemption

In older, more religious societies, there was the possibility of apology before a divine being, a period of penance and then, eventually forgiveness. But thats one of the handy mechanisms we unknowingly dismantled when we decided that God was a fiction. We have been left with only one tool, the legal system, which levies fines and prison sentences, but isn’t in the business of restoring reputation – and doesn’t get involved in most of the errors which cause it to be lost in the first place. There is, quite literally, in most cases, no way to recover reputation. The sentence is life-long.

We suffer also because we live in such vast societies. Recovery of reputation might have been possible when we lived in tribes of a hundred or so. You could go around and explain things in person, tent by tent. No such chance when it’s a case of having a few hundred million minds to change.

So begins that peculiar challenge, leading a life without a reputation, a feat in its way as arduous as hanging on to a cliff-face with bare hands in high wind.

A few moves suggest themselves. For a start, acceptance: of oneself, of the situation, of one’s misdeeds and of the darkness. Then, the construction of a new kind of communal life, one built around astonishing sincerity and vulnerability. One says it like it is. There is no need for yet more shame. A whole new set of friends is called for – before whom one can be truly oneself, in a way one never could be before things fell apart. It helps immensely if these friends have themselves lost reputation. Ex-convicts might be an idea. And fallen business people and politicians. They will have a kindness to them open only to those who have suffered infinitely for their errors. There is only so empathetic and thoughtful that blameless people can ever be.

Animals are good too; they rarely judge. The immense open spaces of nature offer valuable perspective, as do history books.

On good days, one feels that there might almost be a kind of relief and freedom now that there is nothing left to lose, and impressing the world is – perhaps for the first time since one was an infant – truly off the agenda. We enjoy the particular lightness and indifference that is the privilege of all those with a reputational calamity to their name.

Lots of thoughts have to be avoided in order not to howl with agony. It isn’t the life anyone would have wanted at the high water mark, but it’s a life nevertheless – and one we should all contemplate, whatever our situation, to prepare ourselves for the day (which can’t be guaranteed never to come) when we might be forced to walk the earth without the cloak of reputation. 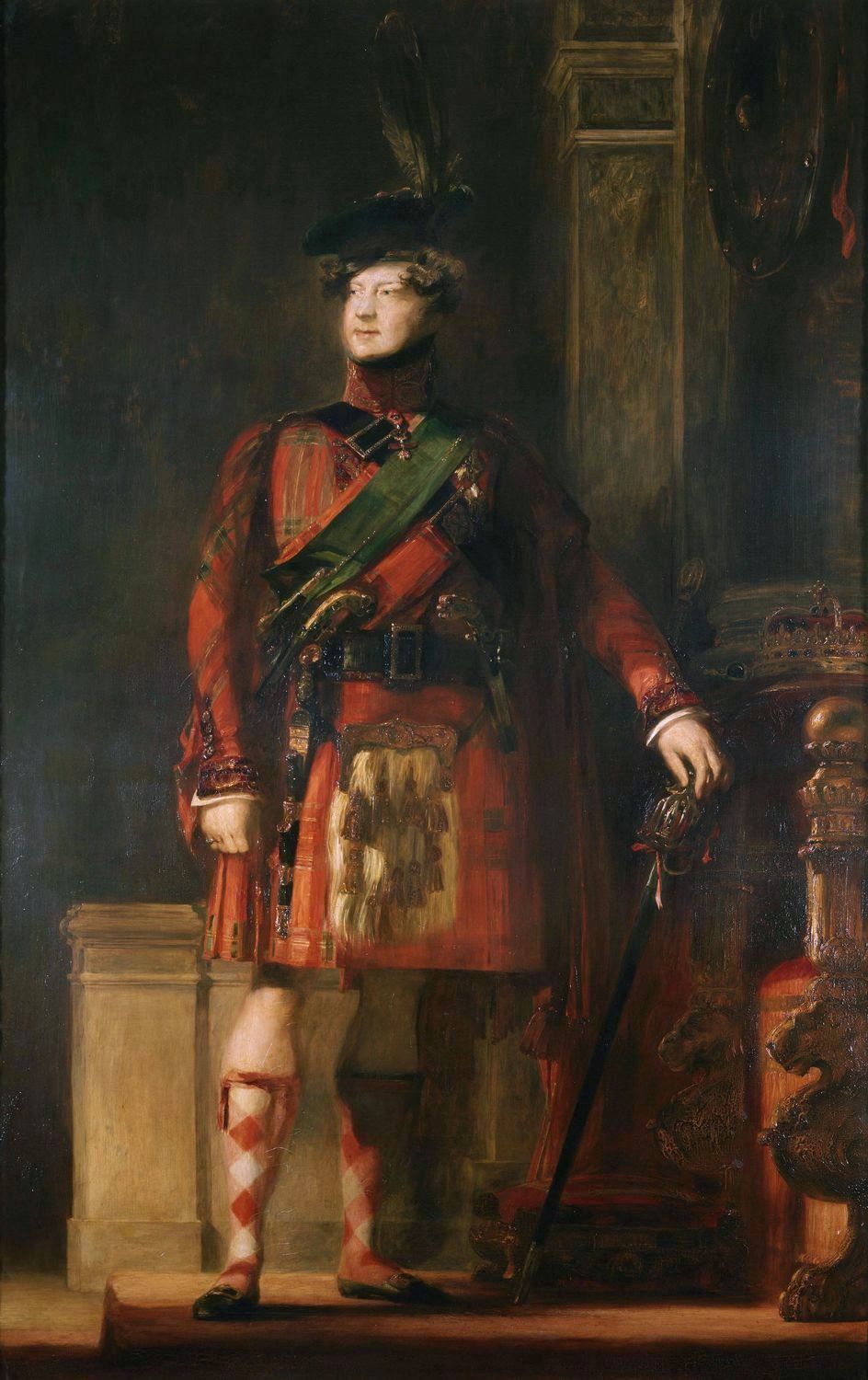 On Pleasure in the Downfall of the Mighty

We like it, though we might not always admit that we do, when a celebrity falls from grace. Yesterday they were on the red carpet, everyone was their friend. Now they…