Compassion for others is an attractive notion, but in reality we often find it extremely difficult to be kindly and understanding towards people who make a lot of noise at unwanted times, frustrate our plans, tell us we’re idiots when we try to help them or who constantly expect us to pay for everything. Unless, of course, they are small children, only recently hatched from their eggs. One of the striking things about compassion is that we rarely withhold it from anyone aged four or under. We forgive a two year old things we’d deeply resent in an adult. 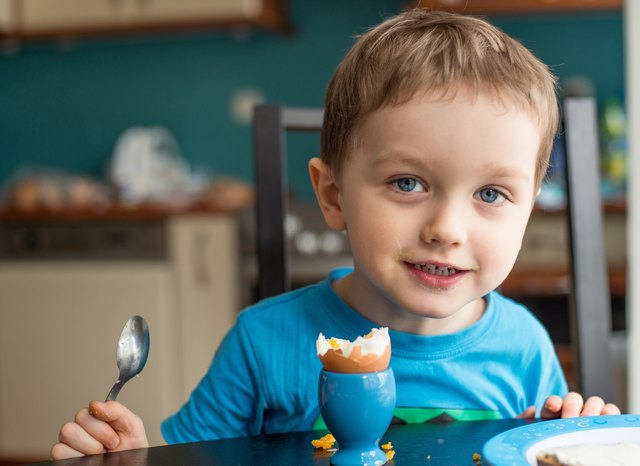 We generally accept the idea that children deeply deserve the kindest interpretation of their actions: they were simply tired, or confused, or too hungry. We grasp that they don’t easily understand good intentions; they get swamped by panic; their emotions are far more powerful than their reason. We don’t become vengeful or righteous around their very obviously annoying tendencies.

Yet in fact, the extenuating, compassionate grounds we allow in our dealings with children very much apply around adults as well. Adults too get derailed by fear and anxiety; their moods are equally subject to bodily states; they too lash out and say things they don’t really mean; they too turn their frustration on innocent bystanders because of a compelling need to find someone to blame. And we know this not because of a hugely detailed examination of other people’s minds, but because we recognise that it is a fair enough assessment of our own behaviour.

A great source of compassion, therefore, comes from our ability to summon up the fact that the difficult other was once a baby – and (like everyone) has only imperfectly developed into an adult. Much of their mind was formed when they sat in a high chair; their emotional patterns were laid down when they were baffled by the task of tying a pair of shoe laces; they were massively influenced by their parents, long before they had any capacity to choose their own company. When we look at a photo of someone as a child we’re almost always moved to see them in a new light, because the childhood state doesn’t just represent a long surpassed phase. It captures a significant part of who this person still is: they are still, to a significant degree, the person they were when they had their head in a fringe. If only we could keep this thought at the front of our minds, our view of their failings would dramatically change.

The egg is the universal symbol of origins. It comes in many forms: there’s the rather grand duck egg, the familiar chicken egg, the wildly exciting dinosaur egg, the incredibly fragile and pretty quail egg or the ultra-tough ostrich egg. But all these eggs are pointing us in the same direction. However different the adult appears, it always shared this same strange modest, endearing starting point. Not everyone’s childhood was the same, but everyone was a child.

By contemplating for a while, in a museum, the egg of a Tyrannosaurus Rex we may even find ourselves feeling a little more tender, and sympathetic, towards this wildly aggressive and terrifying adult. Once, they were tiny and vulnerable: the potential victim of their own later prey. Similarly, the bullying, mean person was also once a small baby; they had to be spoon fed; they needed someone to sing them to sleep at night; they were easily frightened; they didn’t choose their own beginnings.

Offering, or eating, an egg is a route to kindness.

In a profoundly loving picture, the 18th-century French artist Chardin shows a woman taking the top off a boiled egg. She’s preparing a meal for someone who hasn’t been well. Maybe it’s for her slightly overbearing employer or her far from perfect husband. But in her contemplation of the egg it feels as if she’s making a powerful emotional adjustment: however difficult or obnoxious this person may be, they were also once a human egg: an innocent embryo; when they were born they were tiny and entirely dependent; they wanted to be loved; they cried easily; they clutched a corner of a soft blanket for comfort; they knew nothing. Once, possibly, they sat in a highchair with a bib round their neck, someone broke open the top of a soft-boiled egg, placed it in an egg-cup and praised them for dipping a finger of toast into the runny yoke.

And, we might imagine, she is seeing again this universal child behind the gruff individual feeling a little too sorry for himself in the room next door.

Most weeks, someone mistreats us in a greater or lesser way: they overlook a commitment they’ve made, they let us down logistically, they betray our hopes or deceive our trust. And…

The Charm of Vulnerability

The desire to fit in is deeply engrained in our nature. We’re social creatures with a long evolutionary history that stressed the importance of not standing out in the group. The…

We know that empathy is a deeply important quality, which enables us to see the world as it looks through other, normally very different, eyes. But we may be unsure quite…