There is one particularly salient question we should ask in order to measure our levels of emotional well-being: do you broadly feel that you have the right to exist and are, on balance, a good enough human being? Or, whatever your outward circumstances and achievements, do you generally feel you are a piece of excrement, who has only got through life by deluding others (who would quickly abandon you if they knew even a fraction of the truth about you) and, because you are a liar, are only ever one or two steps away from deserved humiliation and catastrophe?

It is in a sense extraordinary how many of us instinctively answer yes to the second question; in other words, how many of us are alive without a sense that we have any genuine merit in walking the earth. Suicide statistics say something horrifying about our societies, but the numbers on violent self-hatred, from which one in four of us are estimated to suffer, say something arguably even worse. If we saw a stranger being treated the way many of us treat ourselves, we wouldn’t hesitate to call it wanton cruelty.

An odd detail about disliking oneself is that one generally doesn’t even notice oneself doing it. Realising it would require a degree of objectivity about one’s potential worth that one precisely lacks. Self-hatred can be too obvious to be visible; it’s the default position and has been since childhood. One doesn’t identify as a self-disliker; one just thinks one’s a piece of shit.

The feeling radiates its effects in a number of areas: if someone pays you a compliment, you immediately doubt their intelligence. When someone offers to love you, you wonder why they are so weak. When you are stuck in a frustrating relationship, at work or in private life, you stay (if necessary for decades), for this is – after all – simply what you deserve. If you’re promoted or are admired, you at once feel incapable and a liar. There’s a voice in your head that accompanies you in all challenges and tells you that won’t be able to do this, that you’re a moron and everyone hates you. If something appears to go well, you’ll sabotage things brilliantly. You know just how to screw up job opportunities and drive away people who want to be kind. You easily feel that people are mocking and mistreating you: you sense hostility in interactions in shops or restaurants, with colleagues or lovers, a lot of the time, you’re in a paranoid frame of mind – out of a fear that the world might at any point discover or has already discovered what you well know about yourself: that you’re a disgusting imbecile.

Salvation starts with an obvious sounding insight that should nevertheless be written in large letters across the sky: no one is born liking themselves. That is, there’s a history to this which you’ve been left unable to think about. It is only the soothing, enthusiastic responses of our earliest caregivers that can lend any of us encouragement to carry on. Our sense of self is assembled out of the reactions of those who were first around us. We may not know anything about these people in conscious memory but we don’t need to. We can deduce everything vital by asking ourselves the very simple question: Do I like who I am? You may not have the original mould at hand, but you can sense the imprint in the dough of your character.

No one can survive the sense that they were a bore, a threat, an inconvenience or a disappointment to those who made them. This isn’t a negotiable point. If you were in this wretched camp, you get a prize for not having done away with yourself already. We can’t escape a basic law: we are the only animal whose sense of being able to keep on keeping on depends on the welcome accorded to them by those who made them.

It’s so horrific to have to acknowledge that we were badly or unfairly treated, in an especially bizarre phenomenon we’re liable to turn the anger we might in theory feel towards our erstwhile flawed caregivers back onto ourselves. We end up preferring to dislike who we are rather than accepting a yet more horrible idea: that someone we needed to adore wasn’t very nice to us. We can end up lacking any capacity for anger, for that would require a basic sense of self-worth and therefore an idea that we had been violated. Most of us are just numb. Or, in an effort to numb, we gorge on drugs, porn, love affairs, fame or processed sugar… The path of self-hatred points everywhere other than its real source: those early years.

How does one ever dig oneself out of the mine-shaft of self-hatred? For a start, by becoming a  better historian of our selves – and therefore being able to hold on to the idea that we hate ourselves only or primarily because we were once not loved. This has a structure so basic it feels like an insult, but to make the concept resonate with one’s actual experience can be the task of a lifetime.

We need to start to notice what unfair story tellers we are: how many decades of practice we have had at always turning ourselves into the villain, of justifying the behaviour of others way beyond what they deserved and at putting ourselves invariably at shameful fault.

We may be very clever, but in this area, we probably can’t think too clearly – so we may need to bring in another brain to help our faltering one out. We may need to check our reality against another’s and thereby recalibrate our assessment of everything we’ve touched. We need to repatriate the pain: away from hating ourselves and fearing the world towards mourning an original catastrophe.

We may eventually reach a very weird-sounding insight: that we aren’t exceptionally awful, we just had an exceptionally unfortunate introduction to existence. We need to learn a vital art, from which so much else good can then flow: that of being on our own side. 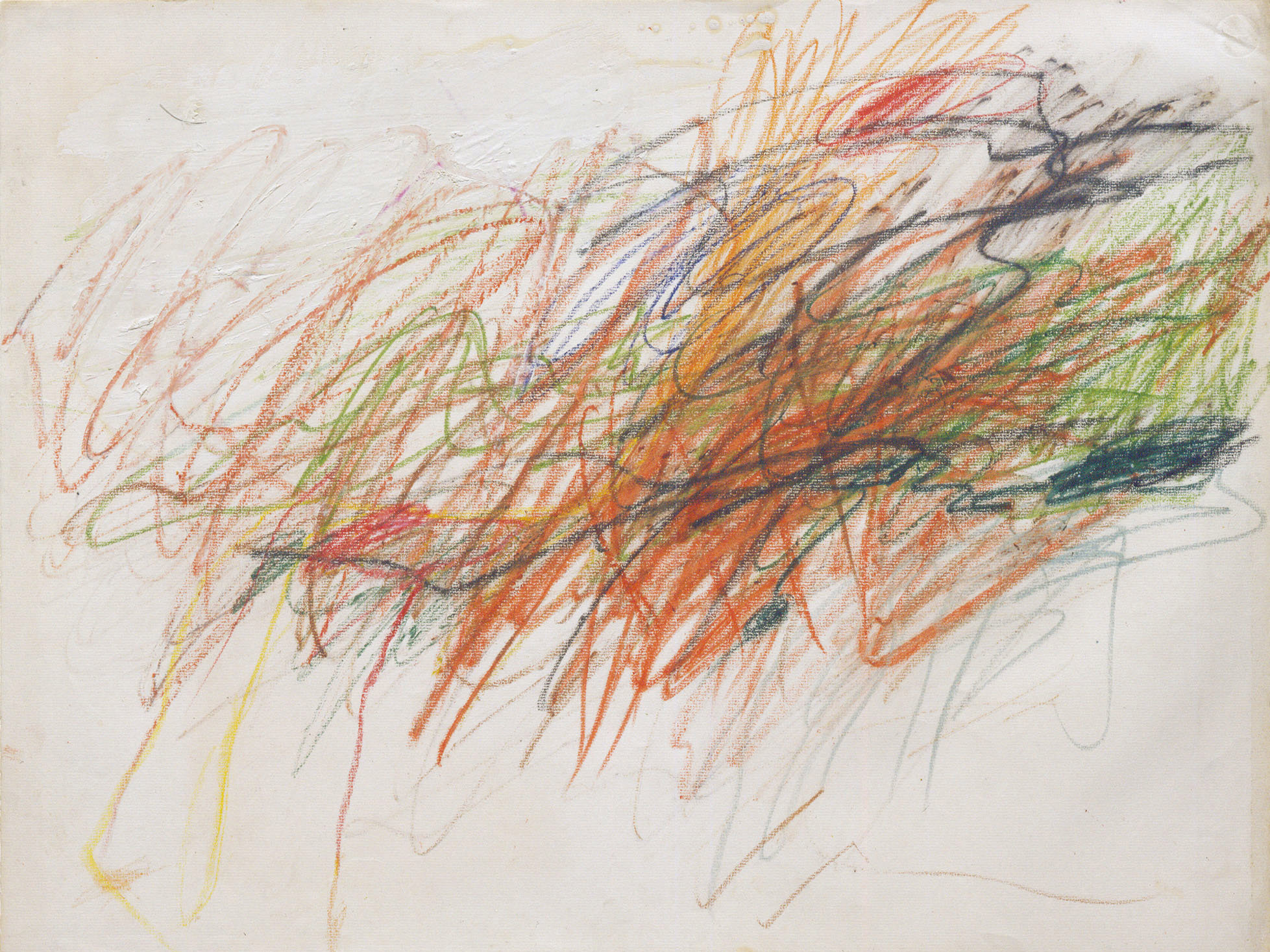 Mental Illness and 'Reasons to Live'

When we are feeling well in our minds, we hardly notice that we might be harbouring in ourselves anything as formal or as dramatic-sounding as ‘reasons to live.’ We simply assume…

The Role of Sleep in Mental Health