How to Become an Entrepreneur

Starting one’s own business is one of the most creative, meaningful and practically sensible things one could ever do with one’s life.

Yet few of us ever get close to giving it a go. Some of the obstacles are technical and economic.

But many others are squarely in the psychological province. They’re the sort of problems businesses should rightly turn to psychotherapy and philosophy for help with.

The first of these is the confidence-destroying, background suspicion that if an idea for a business is genuinely any good, someone must already have had it. This melancholy thesis tells us that capitalism is hugely overdeveloped as it is: we have all the businesses we need and there can therefore be nothing left for a new entrant profitably to do.

But to see how wrong this is, we need only ask ourselves if we are continously content in every area of our lives.

This is because business can be defined as the organised attempt by one of group of people to solve another’s problems. In which case, business will only ever be mature when every last human has reached a state of total satiety. Whenever we spot a problem – in our own lives or that of others – we are also spotting, at least in theory, a latent business waiting to be developed. The only true end point of capitalist effort (and time for legitimate unemployment) is the conclusion to all our problems.

One way to think about what businesses the world still needs is to run through an average day and ask oneself where one can spot, in any domain, problems, shortfalls, frictions or inefficiencies. There are of course a few areas where capitalism is so well developed, there really seem to be no problems at all. One is unlikely to have anything to complain about around the number of breakfast cereals there are to buy or the number of options one has when picking a pencil. Certain markets are, as economists put it, truly mature already. 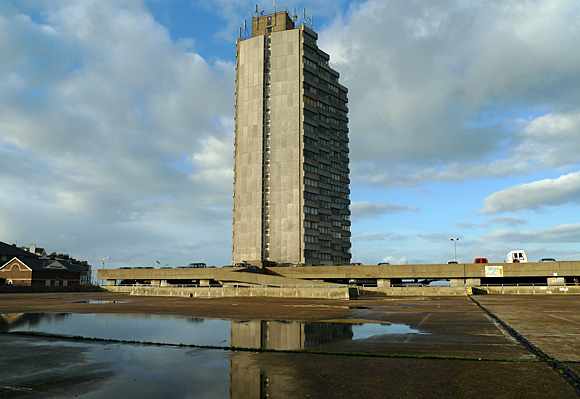 But in many other domains, untreated problems – large and small – assail us from every direction. We face a multitude of situations where we’d ideally like a solution and none seem to exist, at least not in a form or at a price that suits: we’ve had a furious argument with our partner and there’s no one to help; the view from the window is dispiritingly ugly; we’re lacking interesting friends, there aren’t any Italian restaurants that pay attention to calories, we feel we’re not making the most of our opportunities; the media we consume titillates but doesn’t nourish us. In a daunting number of domains, we have problems large and small – and no one seemingly interested in fixing them. That’s at once an inconvenience and welcome proof of how extraordinarily undeveloped our economies still are.

Often missed here is the distinction between technical and psychological innovation. Too frequently, we imagine that enterprise can only expand when people make a technological breakthrough; when a new gadget or motor or medicine is brought to market. But this is to underestimate the enormous possibilities that stem from what one can term psychological innovation: in other words, when businesses are founded that don’t solve new problems because they have a new bit of machinery but when they solve new problems because they have evolved new insights, psychological in nature, into the problems of other people. The culture of business naturally encourages the new entrepreneur to do market research. But this typically fails because most of the world’s good ideas could not have been described by an audience ahead of their creation, and therefore registered on marketer’s questionnaires.

The biggest source of insight into the sort of problems around which a good business can be built is the individual. It is from close observation of the problems one has personally encountered, and minded encountering, that a robust business has a chance to emerge. The best way to understand the needs of millions of potential customers is to understand one’s own needs first and foremost. The smartest form of market research is introspection.

It follows that a big reason why businesses go bankrupt is that they have failed to identify – with sufficient acuity – real problems that real people actually have, at least on a scale necessary to support an enterprise. Economic failure is in essence a failure to know other people, a failure of psychology, far more than it is a problem of execution.

Another hurdle is more personal. To be a successful entrepreneur requires us to have a focused sense of what problems we are really most interested in solving for others and ourselves. It is not enough to operate with a vague sense that, for example, we want to be creative or of use to others. Many problems may mildly intrigue us, while not concerning us enough to lend us the concentration and energy required for a decades’ long assault on a topic.

Few of these psychological dimensions to business are ever handled in business education as we currently understand it. Business schools give us financial and management skills; they rarely help us with the tough psychological dilemmas:

Business is, potentially at least, a hugely dignified and creative field in which we solve each other’s problems – and make a little profit along the way. That human beings are still so deeply dissatisfied is both a social tragedy – and an ongoing provocation and inspiration to anyone longing to develop their entrepreneurial capacities.

Science fiction has, quite unfairly, developed rather a bad name for itself. It’s seen as a subgenre consumed primarily by young males and obsessed by the very worst, often goriest possibilities… 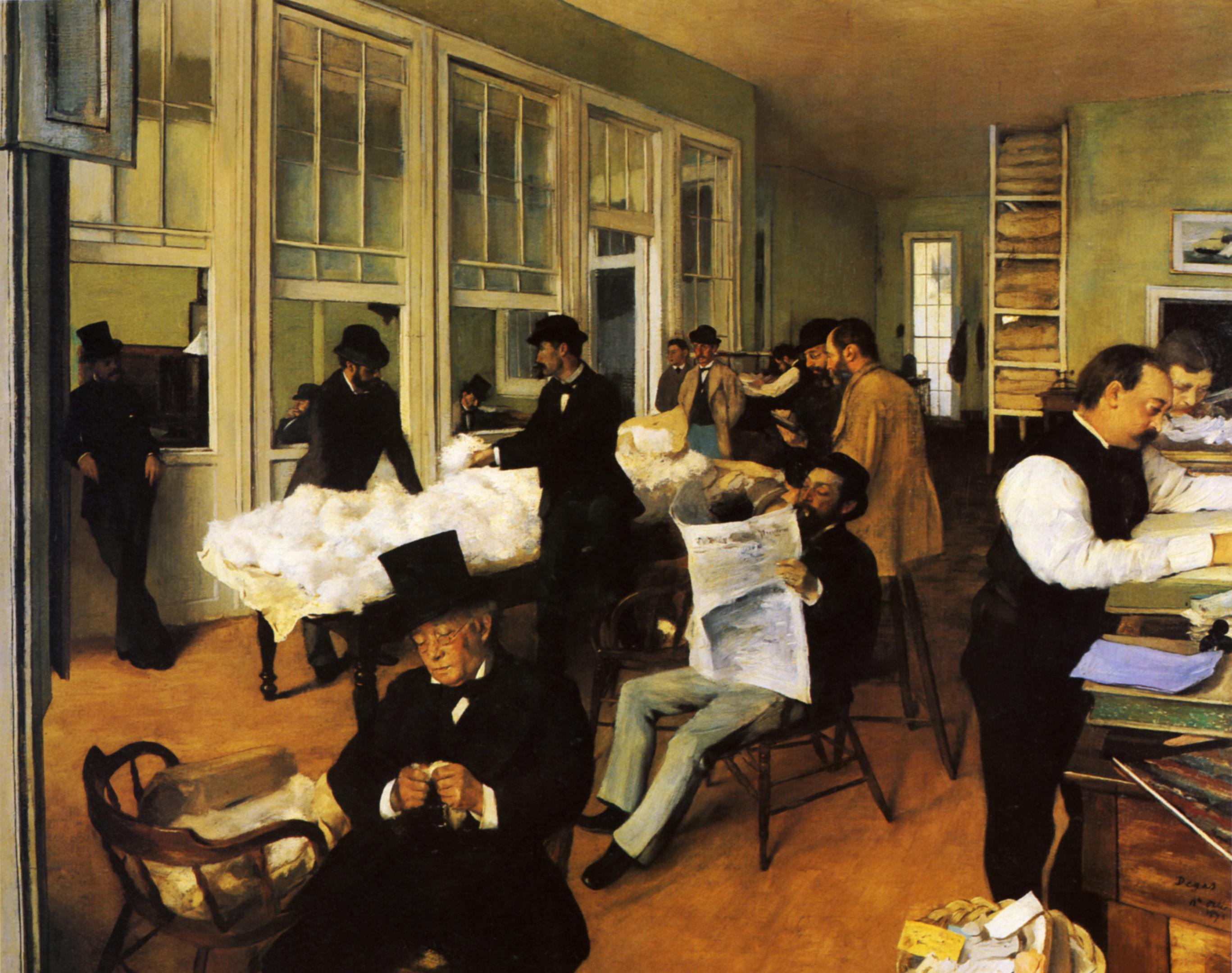 When companies think about innovating new products and services (or just testing their existing ones), they know that the task before them is to find out what their customers are really…