In answer to the question of what art might be for, the established reply is to point out rather scornfully that it isn’t for anything. Art is – as a famous saying goes – for art’s sake.

The expression dates back to mid-19th century France, an era of nascent industrialisation and scientific progress that grew highly concerned with the notion of ‘usefulness’. Those who wished to attack art and its values asked what it really ever achieved, and therefore whether it still deserved the respect it had traditionally enjoyed. Could a painting build a railway? Could a poem bake bread? Might a sculpture transport one across an ocean? And given that they obviously couldn’t, was this not proof of the underlying pretension and superfluity of art?

In reaction to such assaults, the artistic community grew brittle and defiant; it embraced the intended criticism but turned it into a point of pride: art, it said, is too lofty and important to be merely useful. Its glory must lie somewhere else, in being above petty concerns, in its sheer wondrous uselessness. The more the world grew shrill in its questioning and materialistic in its values, the more the artists turned away angrily and defensively from the very idea of purpose.

In cultural circles, it became taboo to wonder too loudly what a given poem or painting might be for. To ask what good might come of a certain piece of music or a play was immediately taken to be sign of unforgivable Philistinism. Art became a cult of inutility, apparently best loved and most accomplished when it was ethereally devoid of purpose. 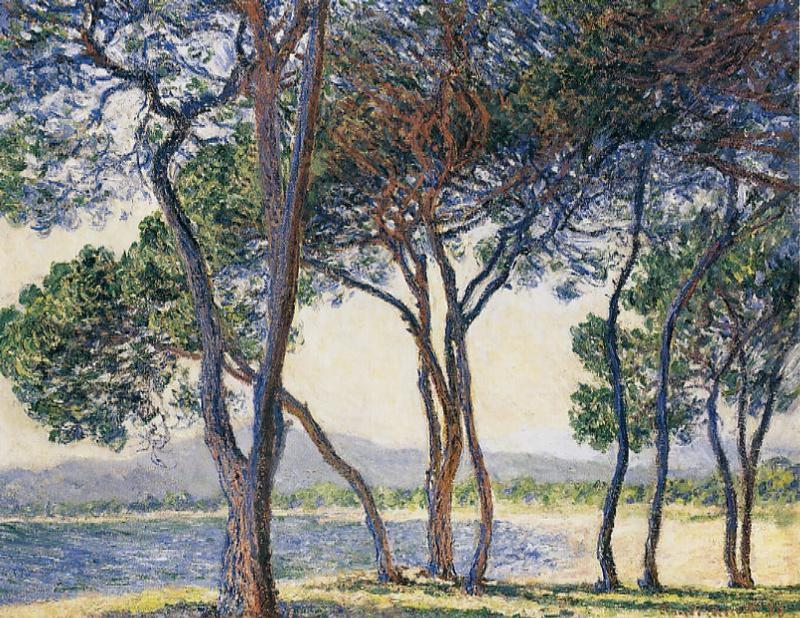 But this was, in fact, a tragic misunderstanding of what artists can do for us. Baking bread, building railways or crossing oceans cover only a fraction of what deserves to be counted as useful. To lead good lives, we need not only lightbulbs and telephone lines, chemicals and stock exchanges, we also need to be consoled in our griefs, guided towards wisdom, opened up to self-knowledge, calmed in our anxieties, given new hope and and introduced to wider horizons: all tasks for which the practical tool known as art is eminently suited. Only under a desperately narrow vision of usefulness could art ever be dismissed as useless.

Unfortunately though, the notion of art for art’s sake has maintained a powerful presence in modern culture, paradoxically, especially among the artist community itself. In the top universities, among leading cultural critics, in the great museums, it remains hugely taboo to speak of purpose – or to ask that art should help us with our confusions, melancholy and loneliness.

To do justice to art, we should recover the traditional, pre-19th century assessment of its role; the sense that it is an overwhelmingly practical medium designed to help us live and die well. Art is there to guide, console, provide balance and perspective, to calm and reassure us, to offer us more accurate ideas about the inner lives of others and to present important concepts in seductive and sensuous clothing to combat our forgetfulness and coldness of heart.

The phrase ‘art for art’s sake’ was born to defend art from unfair attack, but it ended up fatefully weakening it, blinding us to its real role in society. The salvation of art does not lie in thinking of it as useless, we can now see, but in remembering and rehearsing the very serious reasons for its overwhelming utility within the span of every good life.

When there are grave disagreements about what’s good and bad in architecture… or art… there’s often someone around who very quickly closes the discussion down by saying: “Beauty Lies in the…

One of the unexpectedly important things that art can do for us is teach us how to suffer. It can do so by evoking scenes that are dark, melancholy or painful,…