Among most intelligent people, feeling proud of one’s country is a deeply suspect emotion, perilously close to jingoism and racism. It has – for several generations – been a mark of sophistication to disavow any nationalistic emotion.

The problem is that ignoring nationalism does not make it go away; it leaves it unguided and undeveloped, ready for exploitation by the worst voices in a society. In truth, for understandable reasons, we aren’t capable of doing without nationalism. So the challenge is to find our way to the better kinds. The desire to feel proud of one’s community is a natural and noble impulse. We just need sophisticated ways of directing our urge for pride.

Collective pride is so important because there is never enough to be proud of in a single life. Nationalism takes the pressure off all of us. It lightens the oppressive responsibility we’d otherwise feel to ensure that our own lives could always be stellar and heroic; that’s why patriotism invariably proves especially appealing to those who have the narrowest opportunities in a society, a fact that elites have not treated with the requisite compassion. 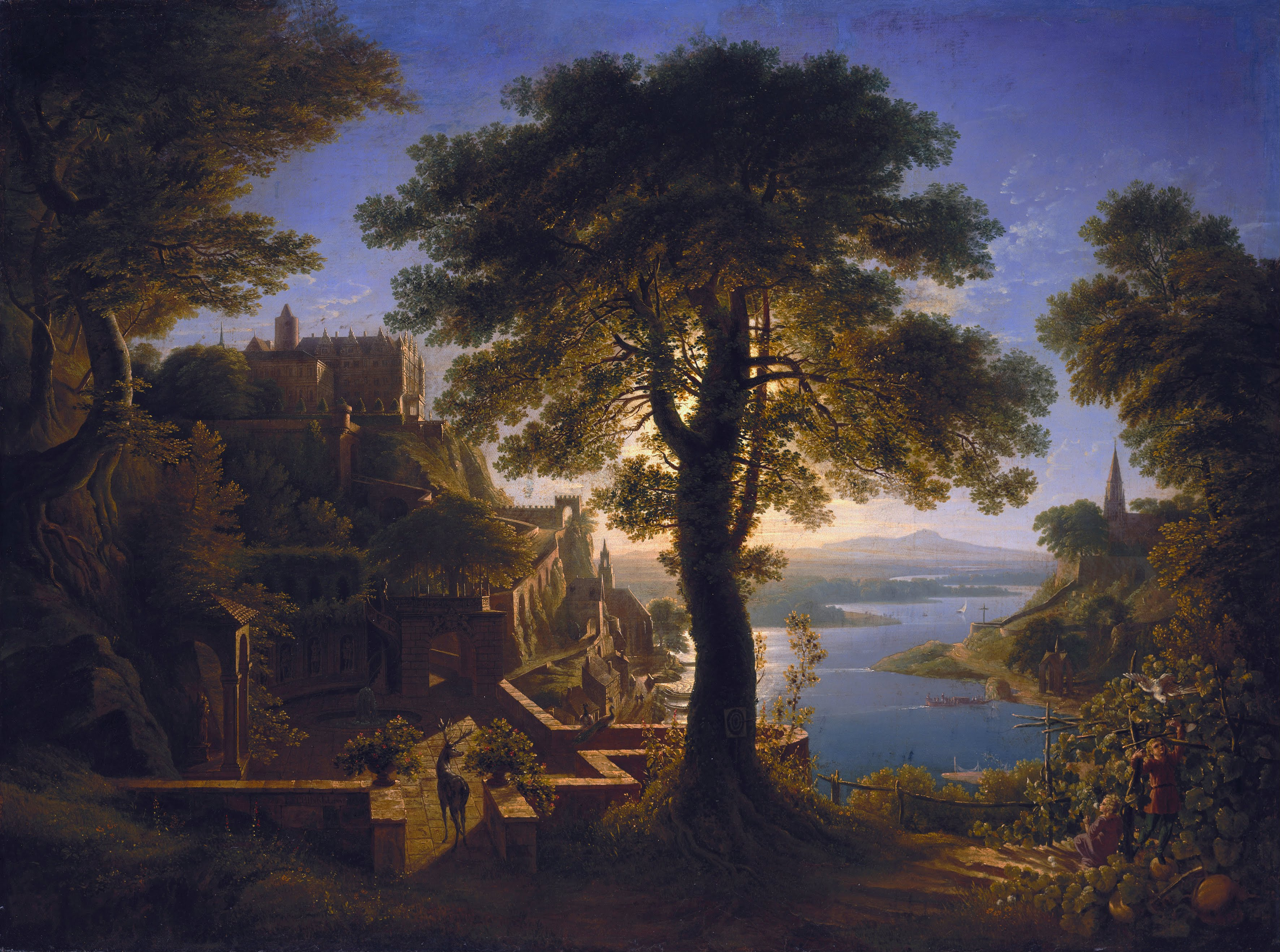 With well-focused nationalism, we don’t have to do it all ourselves. We can find happiness in something in which we have a small stake, but that goes far beyond us.

If our longing for collective pride were taken more seriously, we’d learn to invest more money and energy in things that were owned by everyone, because we’d recognise that this would include us. It may be gratifying to own a luxurious car, but there is something properly stirring about being a part owner, along with 300 million others, of a collection of next-generation high speed trains that cross the land at close to the speed of sound.

What are the ideal targets for national pride? The ancient Spartans directed their pride towards their military strength. Their neighbours, the Athenians felt proud of the beauty of the Parthenon, the quality of their playwrights and the wisdom of their philosophers. A really fine society is not one that has outgrown collective pride; it is one where people are proud of genuinely great and admirable things. As a philosophical thought experiment, let’s imagine the citizens of a future utopian society being asked to list some of the things that they were collectively proudest of in their society:

It’s not just that there are a few standout famous buildings. Citizens are proud of the diffuse, general beauty of their urban environments. In this utopia, it’s normal for a very ordinary street to look exceptionally charming. There’s a lot of censorship over public advertising and signage.

It’s entirely straightforward to get divorced. But people tend not to – because of the collective investment in the stages leading up to marriage and because of the sophisticated support provided by the state when things get tricky. The Ministry of Human Relationships (MHR) has a powerful voice at the cabinet table. No government would ever contemplate cutting back its budget.

Public honours are taken very seriously, but what’s really notable is what they’re given for: the encouragement of maturity, the display of wisdom, the promotion of beauty and the alignment of profit with the meeting of higher needs.

It’s a country obsessed with celebrities. One of the top celebrities is a part-time waiter in a cafe and is widely regarded as the most well-balanced person in the country. His attitude to shoes, travel (he loves going camping near the lakes) and relationships have been highly influential. Another public hero is a primary school teacher. She is deeply admired for her free-style dancing and her attempts to deal with her bad temper.

An annual event which takes place early in the evening on 2nd October. Everyone takes time (usually around fifteen minutes) to contemplate the sky. There’s quite a bit of build up; celebrities discuss their favourite kinds of clouds and why these mean so much to them and what they are hoping to see this year. The elderly reminisce about the spectacular 2010 cumulonimbus.

It’s not illegal, or even particularly frowned upon, to drink alcohol. But they drink so much elderflower (and other cordials) because on the whole they are very keen on keeping cheerful and focused.

Good government is not dependent upon which particular elected representative is in charge. Mostly, the issues which affect everyone’s life are linked to policies which are developed and applied over many years. Elections tend not to be about the personality of party leaders, but more about tweaks to the direction in which the state is travelling.

– the richest person in the country is a psychoanalyst

– on average the heads of primary schools earn more than financiers

– there is a national reputation for being tactful We’ve been too sensitive about what can go wrong around various kinds of collective pride. The rallies in Nuremberg evoke a constant fear of collective aggression and insanity.

Pride in genuinely good things creates a powerful – and hugely welcome – sense of belonging. It assuages loneliness and provides benign motivation. In a secular, complex and specialised world, we need to feel that we are not just stray individuals dependent for our esteem on our own achievements, but also that we are members of a wider entity for which we are prepared to work and make wise sacrifices – a nation which, to put it romantically, we feel ready to love.