The Excitement of Keeping Clothes On - The School Of Life

The Excitement of Keeping Clothes On

There’s an assumption at large that sexiness is at heart about nakedness and explicitness: and that logically therefore, the sexiest scenarios must also be the ones involving the greatest amounts of nudity.

But the truth about excitement is likely to be rather different. At the core of sexiness is an idea; the idea of being allowed into someone’s life, when the memory of having been excluded from it is at its most vivid. Sexiness stems from the contrast between prohibition and acceptance. It is a species of relief and thanks at being given permission to touch and go anywhere.

Oddly, this gratitude is likely to be most prevalent not when one has been granted full license by someone – but when one is on the borderline, when one has only just been lent a pass – and when the memory of the taboo of sex which surrounds most people is still intense. The reminder of the danger of rejection brings the wonder at being included into sharp, ecstatic relief.

This explains why the decision to keep one’s clothes on a bit longer than strictly necessary, to deliberately keep clothes on during sex, can prove such a turn on. To heighten excitement, we may design a scenario in which we are ‘allowed’ only to press against one another, never moving beyond guilty caresses and small thrusts – like we might have been forced to do in early adolescence or Saudi Arabia.

Such games mean we can keep revisiting the incredible idea of permission: the outer garments evoke the barriers one has finally been able to cross with impunity. Playfully limiting oneself to pressing through wool and cotton brings into enticing alignment both one’s previous exclusion and the new wondrous inclusion.

The rule that we know full well is fake – (‘don’t go very far’) – makes our status as actual lovers all the more vivid and hence arousing. We are, via the game, trying to get over a trauma around exclusion. 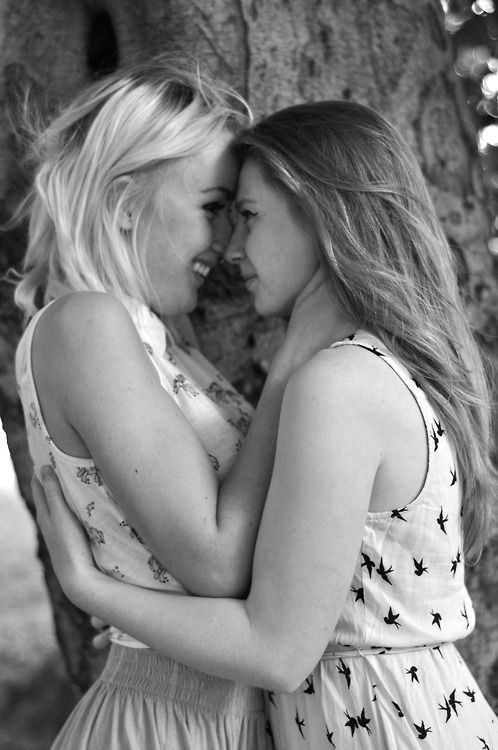 Rather than the prohibition being out of our hands (as it usually is with people we desire), here – with our accepting partner – it can by contrast be willed: one is in control of what was previously painfully out of one’s grasp. Prudishness is invited into the game as a way of exorcising the difficulties it once caused us. Now, appropriated into sex, it is stripped of its sting and used to reaffirm a fresh confidence about being acceptable.

Once we are used to being undressed around someone, the wonder they’ve allowed us into their lives is liable to get lost and taken for granted. We might end up watching TV naked after a shower, with no one caring to note how special our unclothed selves still really are. The game of keeping one’s clothes on tries to keep the interest of nakedness alive for a little longer by drawing attention to the privileges of permission. The game symbolises a poignant desire fully to savour the beauty of being, at last, allowed…