Overcoming the Need to Be Exceptional - The School Of Life

Overcoming the Need to Be Exceptional

It’s a rather simple question that quickly gets to the core of someone’s sense of well-being and legitimacy: did your childhood leave you feeling that you were – on balance – OK as you were? Or did you somewhere along the way derive an impression that you needed to be extraordinary in order to deserve a place on the earth? And, to raise an associated question: are you therefore now relaxed about your status in life? Or have you become either a manic overachiever or filled with shame at your so-called mediocrity? 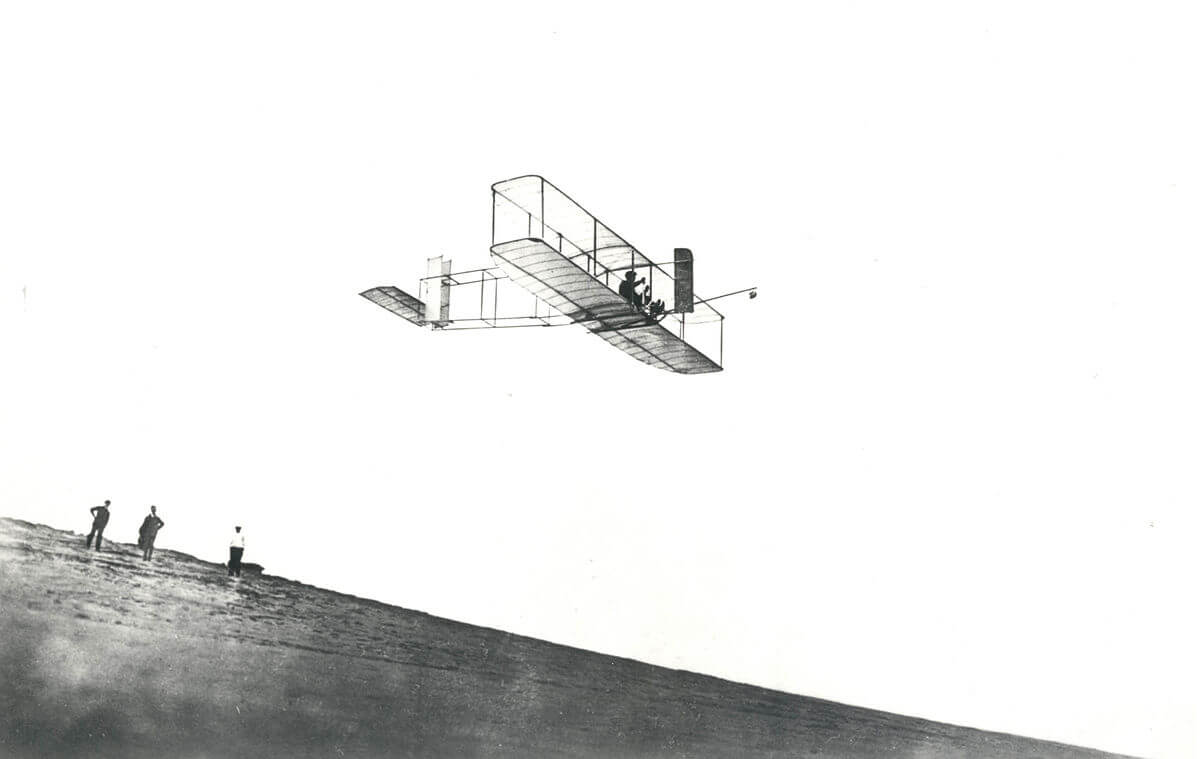 Around twenty percent of us will be in the uncomfortable cohort; alternately refusing to believe that anything could ever be enough, or cursing ourselves as ‘failures’ (by which we in essence mean that we have not managed to beat insane statistical odds). At school, we probably worked very hard, not because we were drawn to the topics, but because we felt compelled for reasons that were – at the time – not entirely clear; we just knew we had to come close at the top of the class and revise every evening. We may not be exceptional right now, but we are seldom without an acute sense of pressure to be so.

In childhood, the story might have gone like this. A parent needed us to be special – by virtue of intelligence, looks or popularity – in order to shore up a floundering sense of their own self. The child needed to achieve and could not, therefore, just be; their own motives and tastes were not to be part of the picture. The parent was – privately – in pain; unable to value themselves, battling an unnamed depression, furious with the course of their own lives, perhaps covertly tortured by their spouse. And the child’s mission, for which there was no option but to volunteer, was to make it all somehow better.

It seems odd to look at achievement through this lens, not as the thing the newspapers tell us it is, but – very often – as a species of mental illness. Those who put up the skyscrapers, write the bestselling books, perform on stage, or make partner may, in fact, be the unwell ones. Whereas the characters who – without agony – can bear an ordinary life, the so-called contented ‘mediocrities’, may in fact be the emotional superstars, the aristocrats of the spirit, the captains of the heart. The world divides into the privileged who can be ordinary and the damned compelled to be remarkable.

The best possible outcome for the latter is to have a breakdown. Suddenly, after years of achievement, they can – if they are lucky – no longer get out bed. They fall into a profound depression. They develop all-consuming social anxiety. They refuse to eat. They babble incoherently. They in some way poke a very large stick in the wheels of day-to-day life and are allowed to stay home for a while. A breakdown is not merely a random piece of madness or malfunction, it can be a very real – albeit inarticulate and inconvenient – bid for health. It is an attempt by one part of our minds to force the other into a process of growth, self-understanding and self-development which it has hitherto been too cowed to undertake. If we can put it paradoxically, it is an attempt to jumpstart a process of getting well, properly well, through a stage of falling very ill. 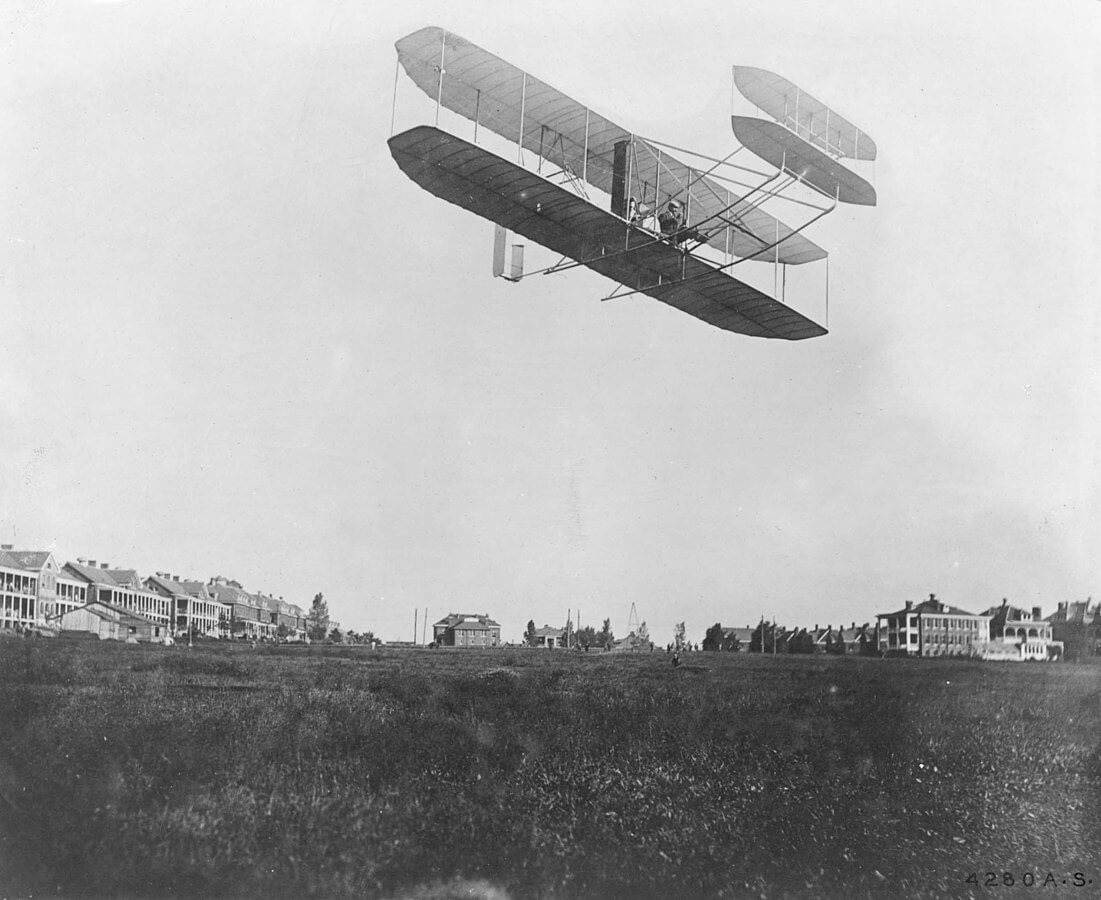 Our societies – that are often unwell at a collective and not just an individual level – are predictably lacking in inspiring images of good enough ordinary lives. They tend to associate these with being a loser. We imagine that a quiet life is something that only a failed person without options would ever seek. We relentlessly identify goodness with being at the centre, in the metropolis, on the stage. We don’t like autumn mellowness or the peace that comes once we are past the meridian of our hopes. But there is, of course, no center, or rather the centre is oneself.

Occasionally an artist will make things that bring such bathetic wisdom home. Here is Montaigne, capturing the point in the third volume of his Essays, written a few years before his death towards the end of the sixteenth century: “Storming a breach, conducting an embassy, ruling a nation are glittering deeds. Rebuking, laughing, buying, selling, loving, hating and living together gently and justly with your household – and with yourself – not getting slack nor belying yourself, is something more remarkable, more rare and more difficult. Whatever people may say, such secluded lives sustain in that way duties which are at least as hard and as tense as those of other lives.”

In the late 1650s, the Dutch artist Johannes Vermeer painted a picture called The Little Street, that continues to challenge our value system to this day. 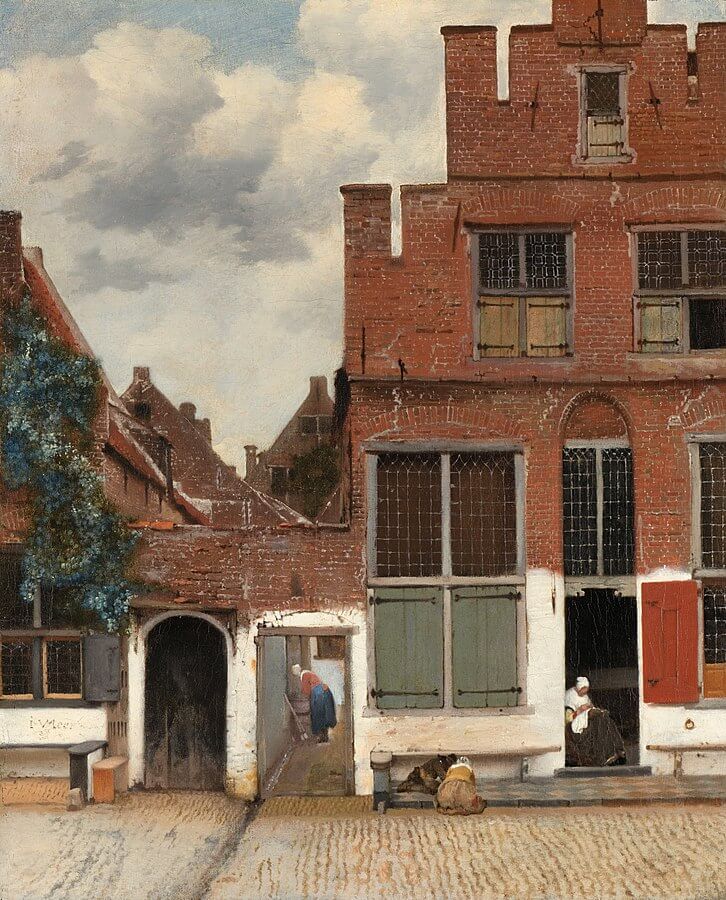 Perhaps success might – after all – be nothing more than a quiet afternoon with the children, at home, in a modest street. You catch a similar point in certain stories by Chekhov or Raymond Carver, in Bob Dylan’s Time Out of Mind, in Thomas Jones’s study of A Wall in Naples (1782) and in the films of Eric Rohmer, in particular Le Rayon Vert (1982). 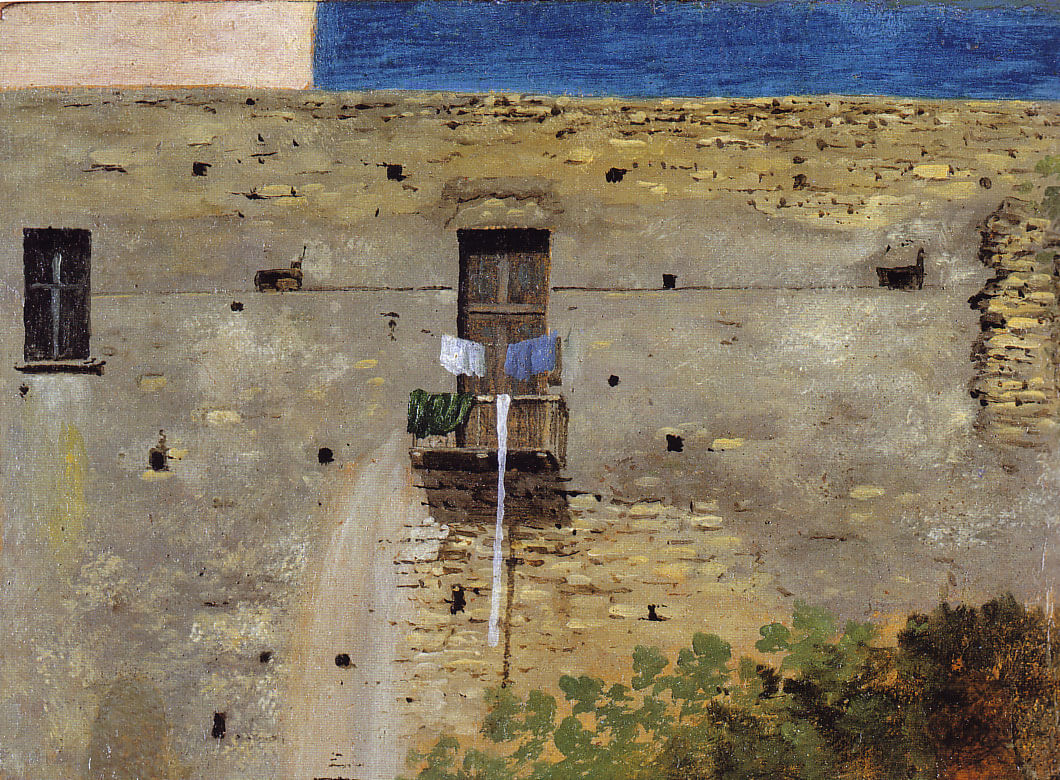 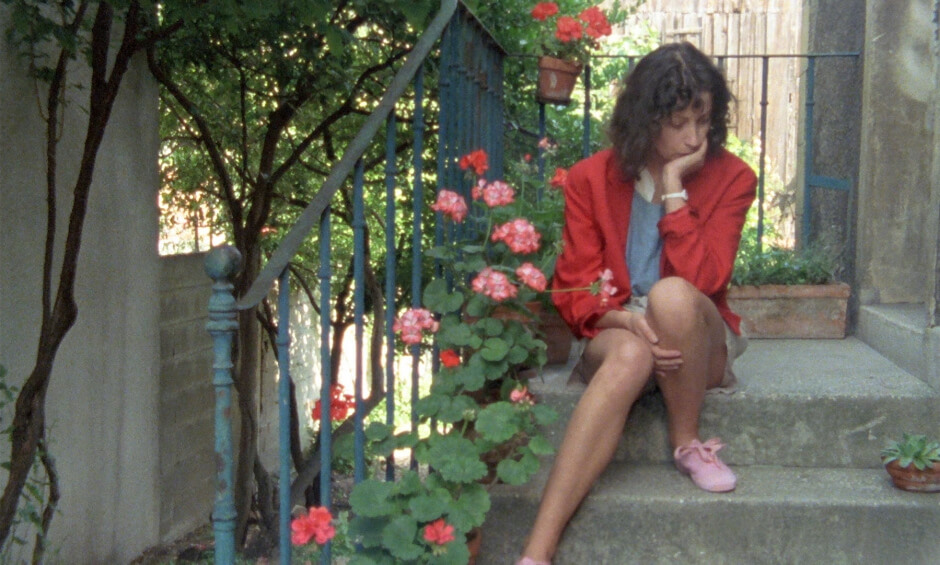 Most movies, adverts, songs and articles, however, do not tend to go this way, they continually explain to us the appeal of other things: sports cars, tropical island holidays, fame, an exalted destiny, first-class air travel and being very busy. The attractions are sometimes perfectly real. But the cumulative effect is to instill in us the idea that our own lives must be close to worthless.

And yet there may be immense skill, joy and nobility involved in what we are up to: in bringing up a child to be reasonably independent and balanced; in maintaining a good-enough relationship with a partner over many years despite areas of extreme difficulty; in keeping a home in reasonable order; in getting a lot of early nights; in doing a not very exciting or well-paid job responsibly and cheerfully; in listening properly to other people and, in general, in not succumbing to madness or rage at the paradox and compromises involved in being alive.

There is already a treasury to appreciate in our circumstances when we learn to see these without prejudice or self-hatred. As we may discover once we are beyond others’ expectations, life’s true luxuries might comprise nothing more or less than simplicity, quiet, friendship based on vulnerability, creativity without an audience, love without too much hope or despair, hot baths and dried fruits, walnuts and dark chocolate.