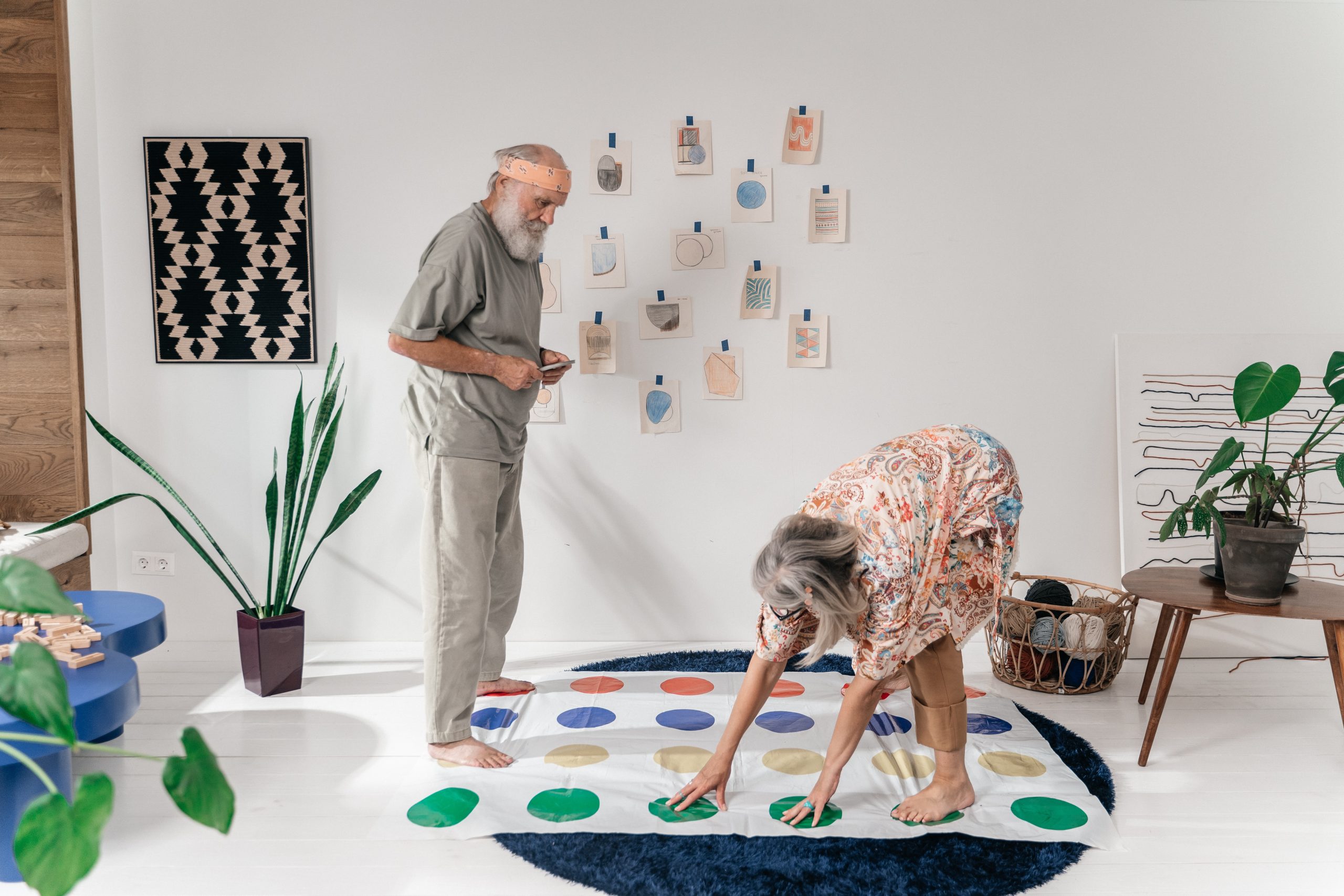 Why Play Is a Serious Business

Play, in most people’s minds, is the opposite of work. To hear the word is to remember childhood afternoons spent running around a garden, chasing insects and splashing puddles. Or perhaps it conjures memories of football pitches and tennis courts, time given over to joyful activities with little pressure to produce or deliver anything beyond a few hours of uncomplicated pleasure.

Which is why it can be strange to consider a different argument. That we neglect play at our peril. That unbuttoning how we think of ‘serious work’ and incorporating more light-heartedness and experimentation into our routine can, in fact, boost the quality of our productive time.

There are at least three aspects of playfulness that allow this to be the case.

Play is immediate and fearless

“Play is what allows children to try things in a way that isn’t too scary before they go out in the world and experience things for real,” says Sarah Stein Lubrano, Faculty Member at The School of Life.

“As adults, our world often seems grave and deadly serious, which means that play is often viewed as immature – but it is precisely because of the fear and anxiety of the grown-up world that we need a place to experiment away from any nervousness about the consequences. It might seem counter-intuitive, but adults often need this much more than children, especially in the context of a work project.”

Children may be years away from mastering the practical sides of their adventures, but their bravery in concocting plans and attempting them, no matter what, is impressive. Much in the way that a six-year-old can pack their bag and announce their plan to walk to China that very afternoon, grown-ups can benefit from a similar indulgence in fearlessly diving into thought experiments, playing with ideas before allowing themselves to be weighed down by the sterner logic of ‘real life’.

It would be naive to imagine that work will always be fun. Even the most outwardly creative jobs still carry a certain amount of legwork and hard graft, but in the initial stages of a project, play is very good at opening doors. It’s also very good at keeping us motivated in the mid-point of a project, when enthusiasm is starting to wane.

“Even at work, where it seems like we should be entirely serious, constantly analysing risk, we actually still need to be able to try new ways of doing things,” says Sarah.

“It’s also really important that we stay curious, open-minded and even energised during difficult times. In that way, play is always essential.”

Play can remind us of what makes work meaningful

Work should help to connect us with certain pleasures. Whether those come from the sense of neatness and order we enjoy when perfectly finessing a spreadsheet, or the pleasure we take from seeing someone else enjoy the food we toiled over in a hot kitchen: play can help to reconnect us with joy in a way that is instructive as to what we can gain in our work. Work shouldn’t be drudgery and embracing the positive elements of play can help to point us in the right direction.

The ideal position of play in life was first explored by the Ancient Greeks. Among all their gods, two mattered to them especially. The first was Apollo, god of reason and wisdom. He was concerned with patience, thoroughness, duty and logical thinking. He presided over aspects of government, commerce and what we would now call science. But there was another important god, a diametrically opposed figure whom the Greeks called Dionysus. He was concerned with the imagination, impatience, chaos, emotion, instinct – and play. The ‘Dionysian’ involved dreams, liberation and a relaxation of the strict rules of reason. Importantly, the Greeks did not think that any life could be complete without a combination of these two figures. Both Apollo and Dionysus had their claims on human lives, and each could breed dangerously unbalanced minds if they held undiluted sway.

It’s important to keep in mind that these two sides of life, the frivolous and the imposing, the careful and the chaotic, can and should be embraced alongside one another.

Most of us grow up at the centre of a very responsive world. Parents re-organise their lives so as to accommodate the needs of their offspring. They spend a good…

There’s a pattern that goes like this: it’s late, given when we’ve got to wake in the morning, but instead of going to bed, we stay up. The next day,…

What to Say to Your Inner Critic

Who we are, at work, can be subtly different from who we are elsewhere in our lives. Being confronted with a particular task or responsibility can summon aspects of our…