Artificial Lights and Telephones: A Notable Incident in the History of Team-Building - The School Of Life
Back to all posts 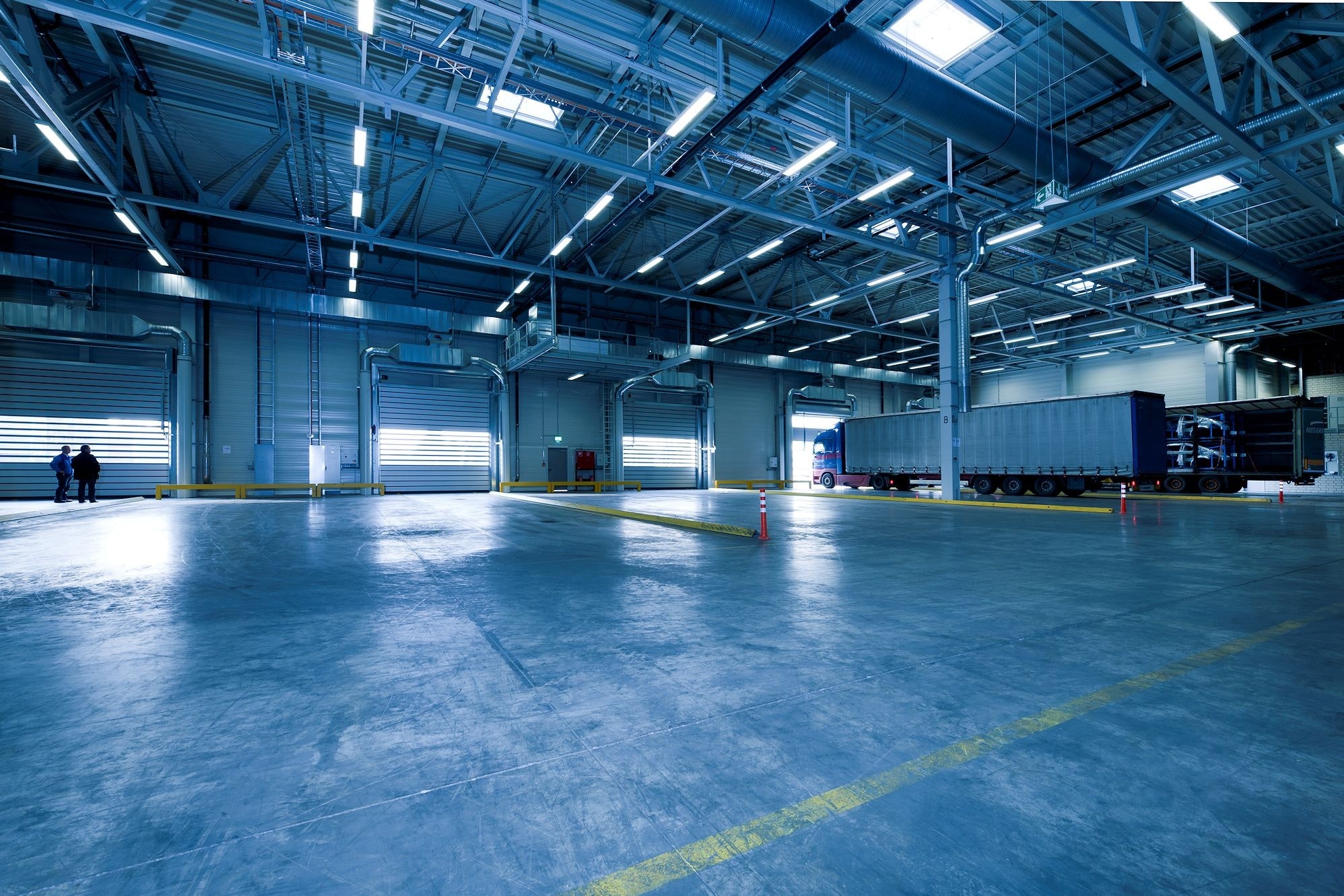 Cicero, Illinois is a small suburb of Chicago. What was once a distinct township, now swallowed by the urban sprawl of its parent city, is most famous for providing Al Capone with a base of operations during the prohibition era, where he sold his bootleg liquor from a criminal network of cabarets and gambling houses. But at the same time that the notorious gangster was making a fortune from his illicit trade in vice and violence, history was being made elsewhere in the town, at the large Hawthorne Works factory owned by Western Electric.

In 1924, the company dispatched a team of engineers to conduct an experiment at Hawthorne. They wanted to know if the workers who wound coils of wire to make relays (the switching device of old-fashioned circular telephone dials) would be more efficient if the lighting was modified on the factory floor. This began a series of investigations that are famous among social scientists and management theorists, because they changed the way people think about the entire environment of work itself.

Over the course of three years, a select group of teams were moved to different rooms with varying qualities of natural and artificial light. One team was even moved to a room with fully blacked-out windows so that the variations could be maintained during well-lit summer months when their colleagues (somewhat cruelly) were able to enjoy the sunshine. The researchers were pleased to discover that even small increases in the amount of light seemed to improve productivity. In the interest of scientific probity, of course, they began to then slowly dim the lights, assuming the same trend would occur in reverse. But nothing of the sort happened.

Instead, they discovered that productivity continued to be raised (compared to the control group) as the lights went back down in brightness. The role of the lights seemed to make no difference whatsoever. Productivity was measurably higher, but it was impossible to say why. Until that is, an influential organisational theorist called Elton Mayo became involved.

When Mayo visited Hawthorne in 1928, he initiated further experiments that altered workers’ break times and schedules. Again, productivity was improved by the alterations, but there seemed to be no discernable pattern as to what drove the improvement. The confusion led Mayo to a famous conclusion.

He decided that the increases in productivity were not the result of anything he or the other researchers were changing, but were instead caused by the study itself. Because the workers had been split into smaller sized groups, there was a distinct growth in the motivation of the team itself and their feelings of responsibility to one another. Greater levels of camaraderie were noticeable. The teams seemed much more content.

Whilst the data and research methods of the Hawthorne experiments are still debated today, their impact on modern work culture is plain to see. From that moment on, interest in team-building and the informal social dynamics of the workplace became of great interest. Corporate away days and training seminars really began life as a couple of men with clipboards, visiting a telephone factory on a Sunday and messing around with the light fixtures.

For team building workshops, speak to us about our Team Connection and Away Day learning journeys including Adaptability, Creativity, and Playfulness workshops. Get in touch with us via [email protected] for more information and bespoke packages.

Take a walk through any market town or city in the UK and there’s a strong chance that you will stumble across a pub called The Royal Oak. There are…

If one were to conduct an assessment of an average person’s brain – the neurological equivalent, say, of a mid-year performance review – the feedback on offer would be very…

Why Adapting to Change Is All About Self-image

We’re used to singing the praises of the human mind and body: these are, from many perspectives, two of nature’s greatest feats of engineering. We have brains capable of doing…