Does Your Brain Need an Annual Performance Review? - The School Of Life
Back to all posts 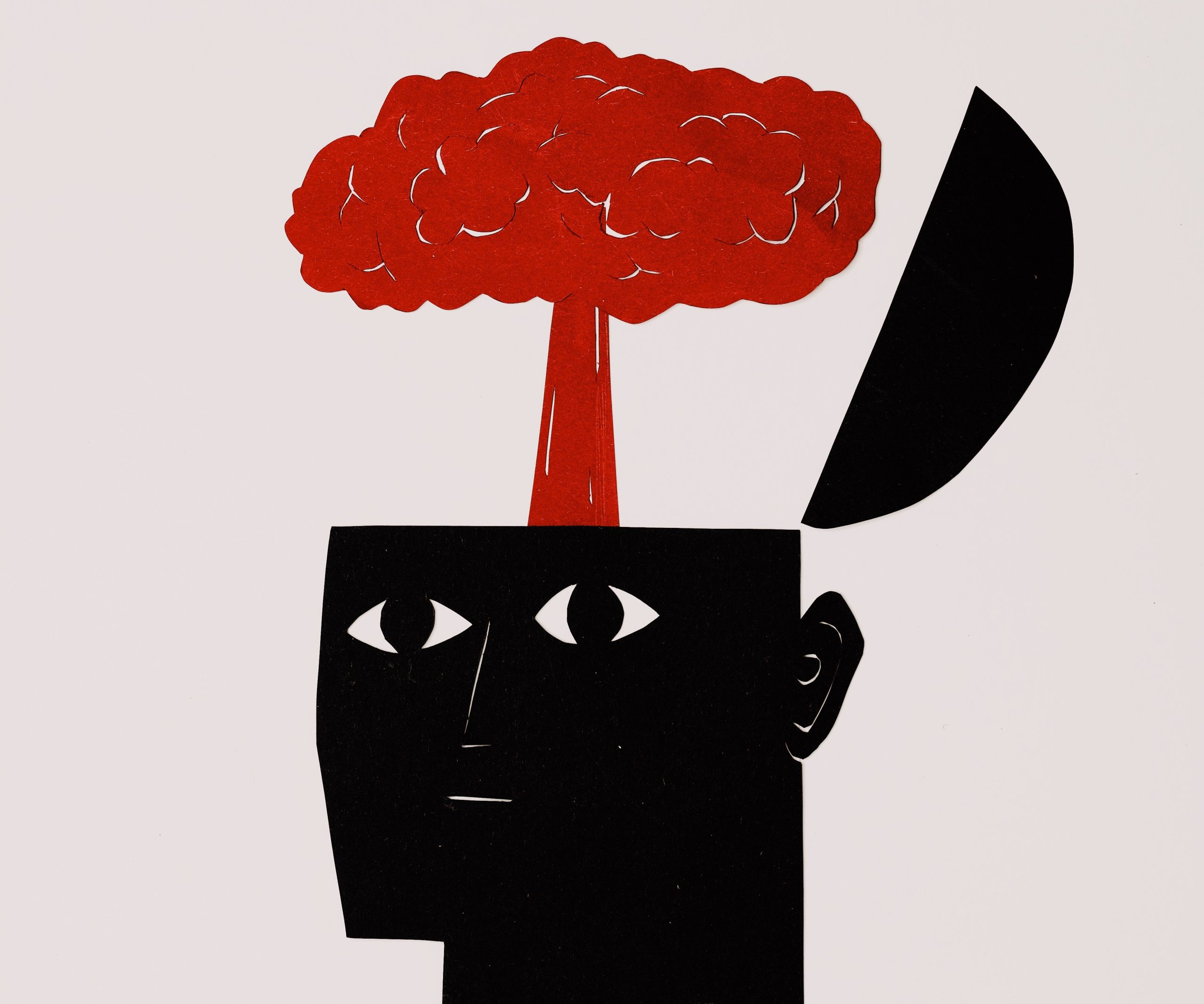 If one were to conduct an assessment of an average person’s brain – the neurological equivalent, say, of a mid-year performance review – the feedback on offer would be very mixed.

On the one hand, of course, there would be many highlights. We have our brain to thank for the thoughtful, kindly-worded message that reached a friend in the midst of a crushing break-up. Especially high praise would be handed out for the flash of inspiration that led us to be proactive about securing a new mortgage deal just before interest rates began to climb.

And yet, there would be an equal number of red ticks: areas in dire need of improvement. We have the organic matter housed inside our craniums to thank for all the wasted hours spent scrolling through social media rather than picking up the beautiful hardcover journal collecting dust on the bedside table. Our faulty brains must receive some part of the blame for the blurting out of idiotic comments, the regrettable accusations, the choice of unhealthy snacks, and the endless putting-off of things that we will only find ourselves in a rush to do later.

Naturally, this is bad news for the world of work. Our brains, unlike machines, are not built to be switched on and off with the regularity of an office rota. Many of us crave to make better use of our time, to be more effective in those daylight hours which carry so much potential for doing and deciding.

The question, in our time-scarce lives, is how to make the most of what we have.

A Ship of Fools

The brain is – despite years of patient education and encouragement – frequently uninclined to think logically through its dilemmas. It is primarily an instrument of instinct. Substantial portions of its lower basal folds operate with the rabid ferocity of those belonging to a lizard or a rat; it responds at lightning speed to threats and temptations, with impulses honed over a 200,000 year history, but it is entirely reluctant to stay still for a while, pull out a pen and paper and analyse its feelings and desires.

Led through life by this faulty piece of machinery, it can begin to feel as if our steering principles are no better than the Ship of Fools made famous by Plato in his Republic. Whilst the ancient philosopher described a crew of oafish, argumentative sailors as an allegory for poor political leadership, the motif became a popular piece of medieval imagery; a perfect way to represent the weaknesses and gullibility of the human race.

Brought to life memorably by Hieronymus Bosch in a painting from the late 15th century, he portrayed a galley of buffoons who make merry as the ship drifts along an estuary. They sit idly, with tankards stuck to their oars, enjoying meat and drink as the current carries them out to sea. (The viewer is left with little doubt as to how they will fare in that wide expanse of water.)

The image is helpful because it admonishes us. In representing the worst excesses of our instincts, we are reminded of the need for strategy. If we are to avoid becoming like a rudderless ship, cast adrift in an unforgiving ocean, we must assess our resources and form a clear plan.

There’s no better place to begin, than with the brain itself.

An Audit for the Brain

In 1978, a team of scientists led by Hugh Clow and Ian Robert Young at EMI Laboratories in England revealed a cross-section of the human brain as seen through the electronic eyes of an MRI scanner.

The simple black and white images it produced marked a breakthrough in the study of those neurological signals and cerebral transmissions that constitute our conscious experience of life. Today, we are closer to understanding what makes this sensitive and complicated organ tick. We know that, to get the most out of it, we can’t treat it like a machine.

In fact, a recent study from the Pitié-Salpêtrière University Hospital in Paris has shown that long periods of mental exhaustion cause a build-up of toxins in the prefrontal cortex. Over time, this seriously degrades our ability to make decisions and can bring about longer-term health issues.

It might seem fanciful to talk about a mid-year review for the brain, but the idea has its merits. To be effective with the time provided to us, we have to get the most out of those periods where our brain feels refreshed and ready to concentrate. An annual review of our thinking habits might offer some helpful guidelines: a list of our best and worst decisions, with an accompanying analysis of how tired we were, how greedy, how impulsive, might offer a helpful set of guidelines for future thinking.

The brain is a sensitive organ. Powerful when used to its best purpose, but a liability when overworked or overtired, harnessing its supreme gifts of concentration and analysis, means approaching it with a clear idea of what can and can’t be expected.

There are few things so universally experienced in life, and at the same time, so debilitating, than feelings of anxiety. Certain situations seem to provoke it very badly. Lying on…

Cicero, Illinois is a small suburb of Chicago. What was once a distinct township, now swallowed by the urban sprawl of its parent city, is most famous for providing Al…

Take a walk through any market town or city in the UK and there’s a strong chance that you will stumble across a pub called The Royal Oak. There are…