Utopia Candle: The Republic | The School of Life

Customers are responsible for all returns costs. If you have a query about your order or would like to arrange a return please visit our delivery & returns page in the footer of our site and contact [email protected] with the required details. 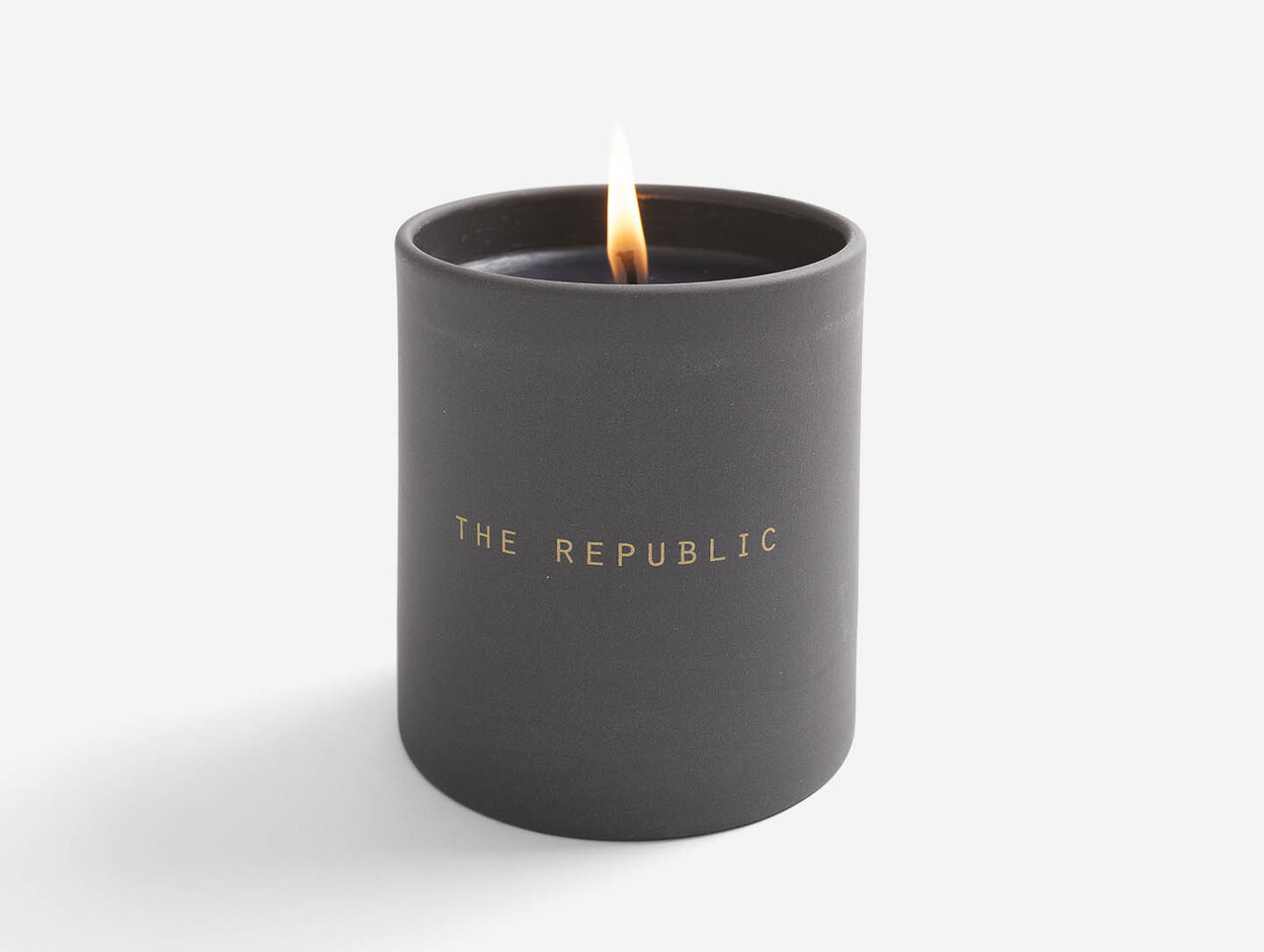 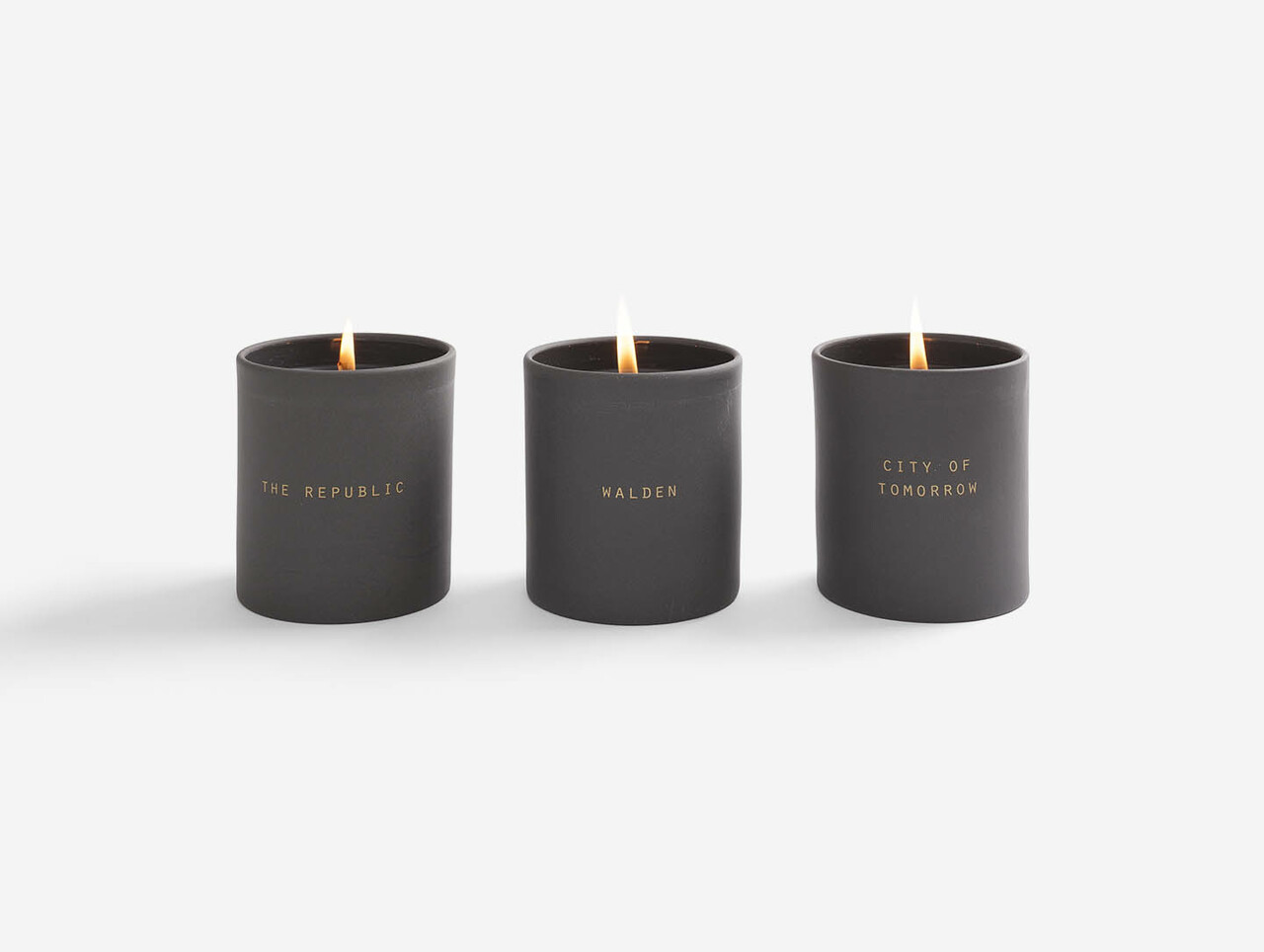 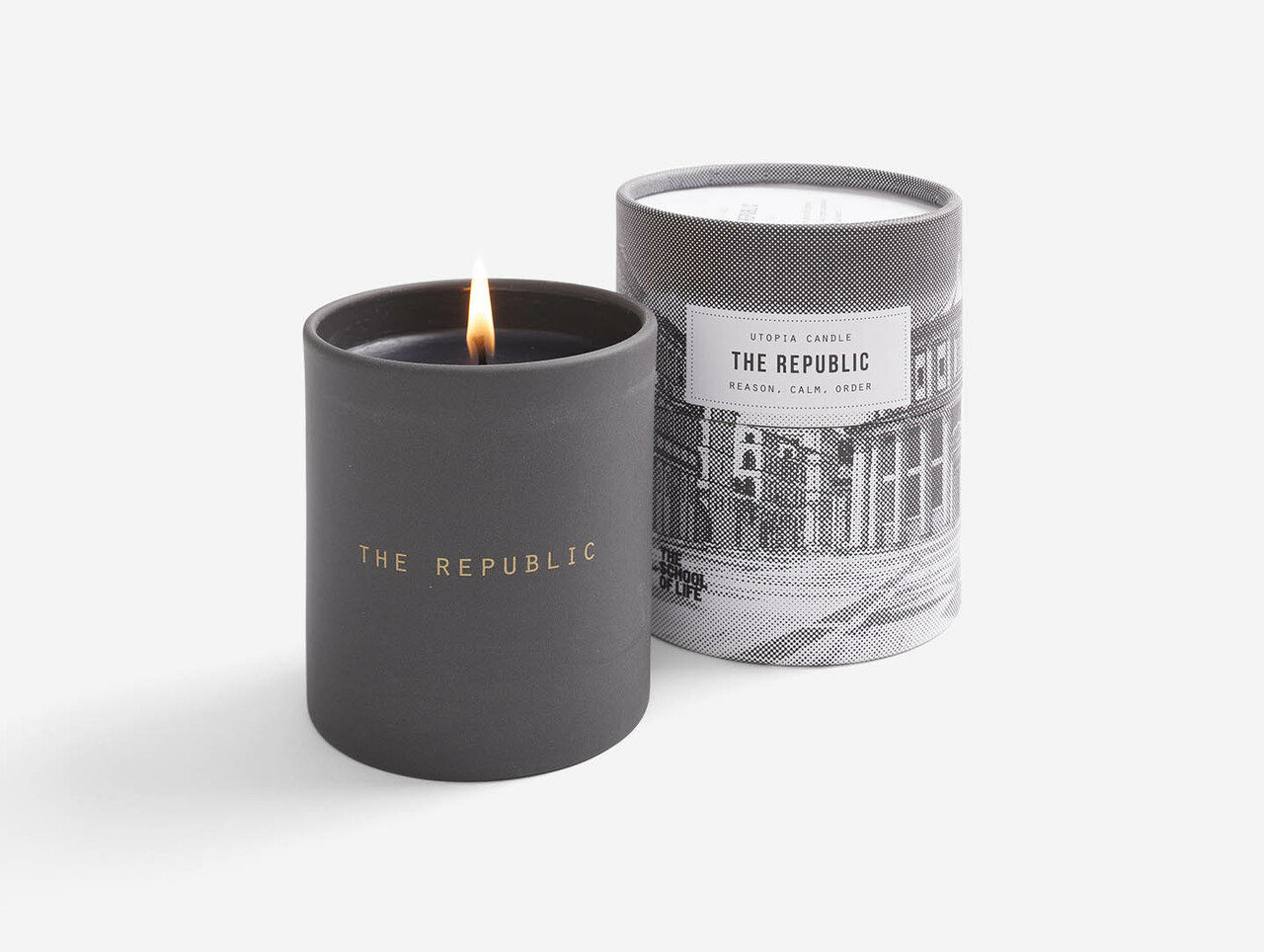 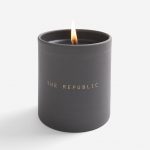 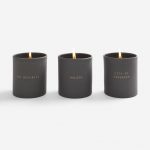 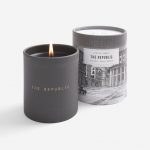 Imagine the world as you would ideally like it to be.

Throughout history, people have designed utopias, perfect worlds that aren’t exactly real and yet that serve to illuminate real needs. Contemplating utopias restores and reinvigorates us by helping us to focus on what things could, and might, one day be like.

Inside this beautifully-crafted jar, is a candle whose subtly blended fragrance helps to evoke the perfect world described by Plato, a realm of reason, calm and order.

Lighting the candle creates a moment in which we are able to reframe, and gain perspective over, some of the problems of our world today.

The ancient Greek philosopher Plato (428BC – 348BC) wanted philosophy to be more than an academic exercise, he wanted it to change the world. As he surveyed the city state of Athens where he lived, he was struck by a range of its problems: the politicians were corrupt, pandering to the mob and lining their own pockets. Families weren’t educating their children properly. People pursued money and power rather than self-knowledge and insight. Love and sex weren’t properly understood and artists were keener on thrilling their audiences than making them wise or good.

His solution came in The Republic, one of the most ambitious and thought-provoking of all utopian texts, written around 380BC. The book evokes a community governed by wisdom. Those at the top are motivated only by selfless duty to the common good; their qualification is the depth of their insight into the real needs of others, and they are exemplary for the modesty and simplicity of their habits. The Republic is the ancestor of all modern utopias – a continuing inspiration for those offended by the chaos, ugliness and irrationality of our world.

To read more on the subject of Utopian Thinking, visit our blog The Book of Life.

Other perfect worlds in The Utopia Series include Henry David Thoreau’s Walden and Le Corbusier’s The City of Tomorrow. 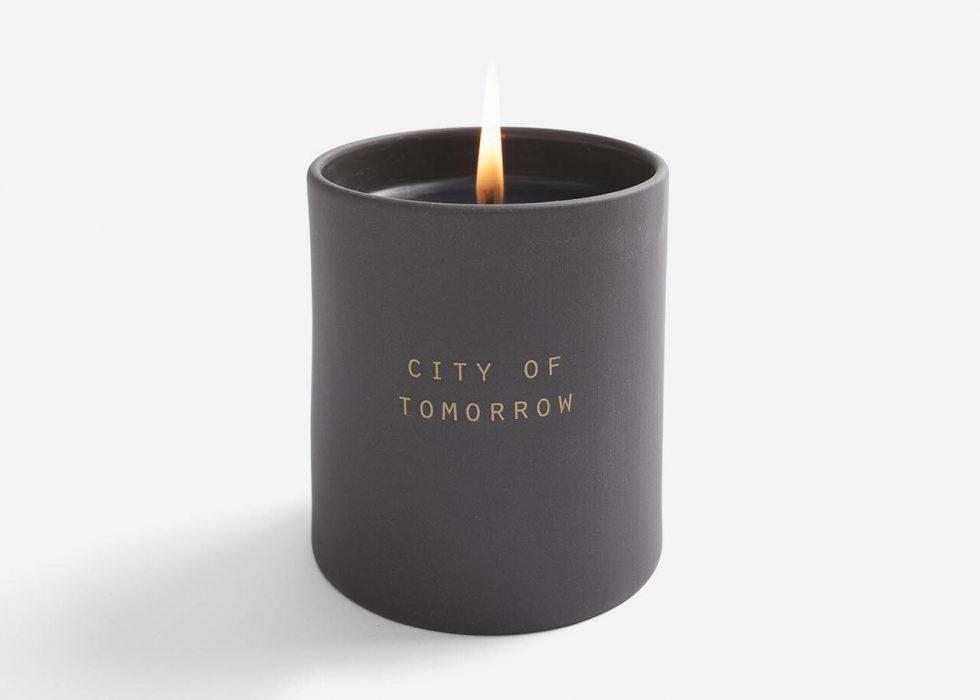 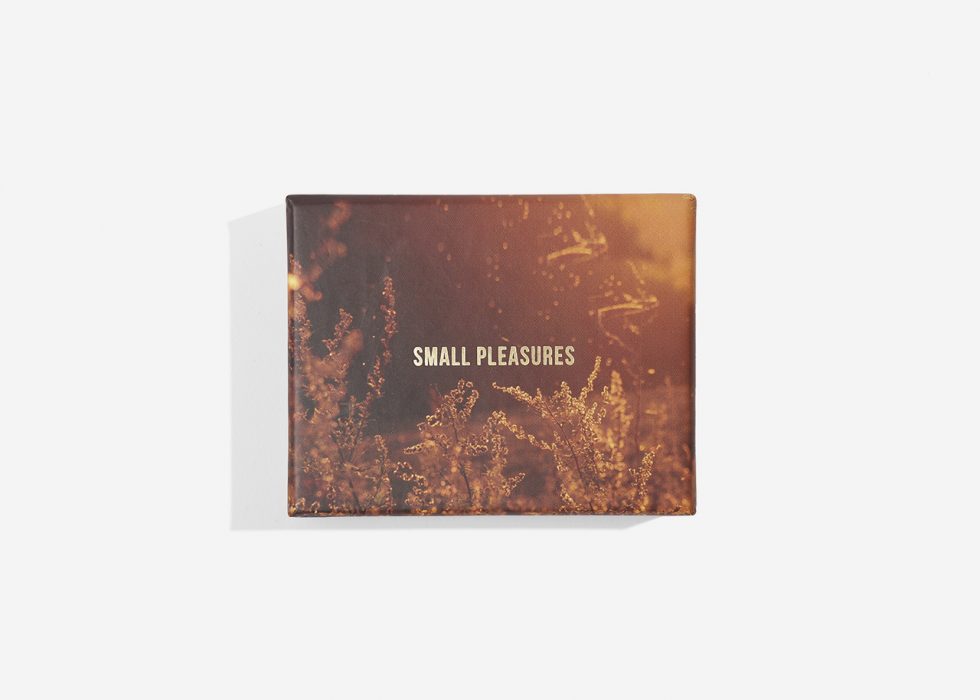