Customers are responsible for all returns costs. If you have a query about your order or would like to arrange a return please visit our delivery & returns page in the footer of our site and contact customer[email protected] with the required details. 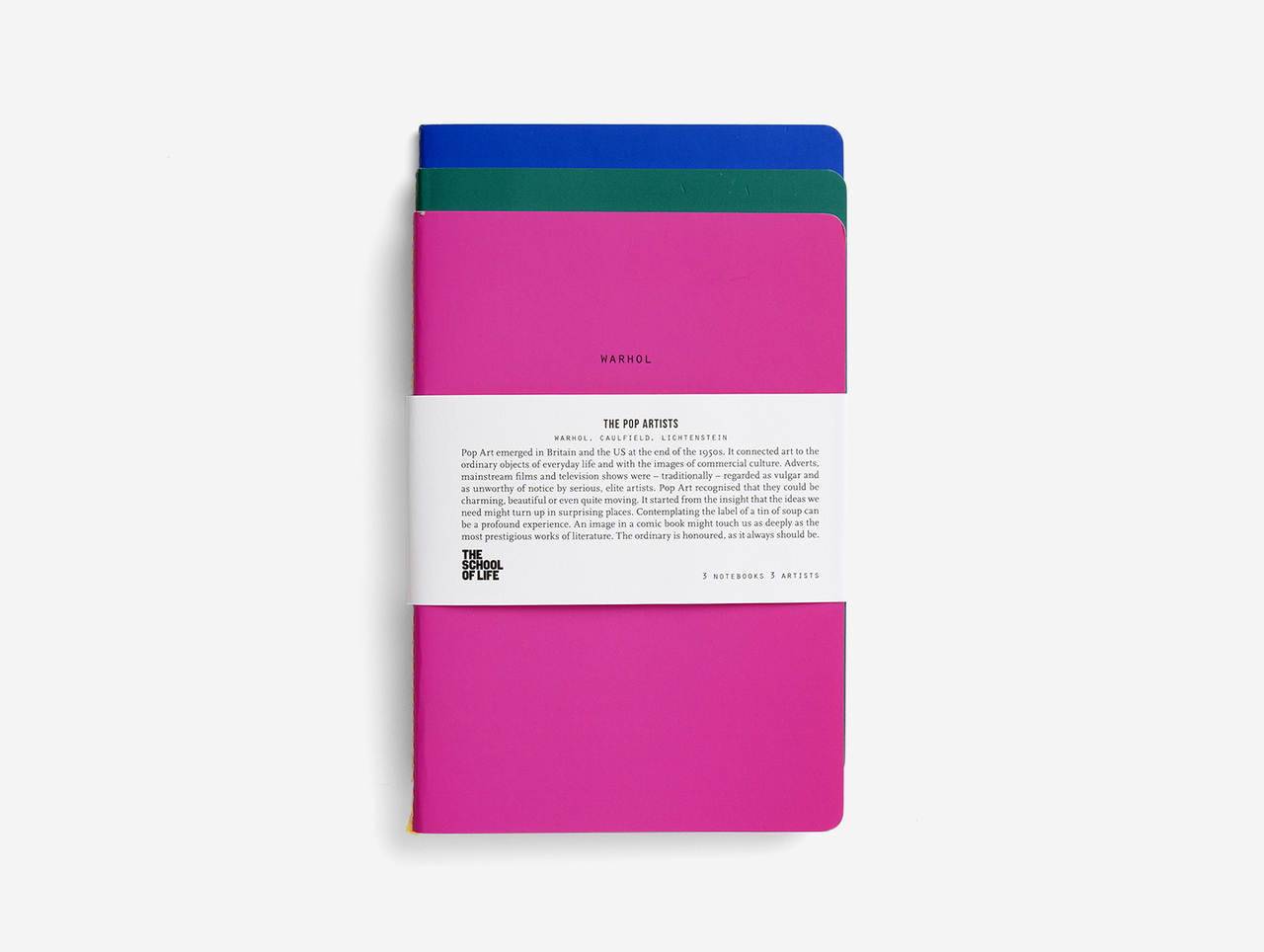 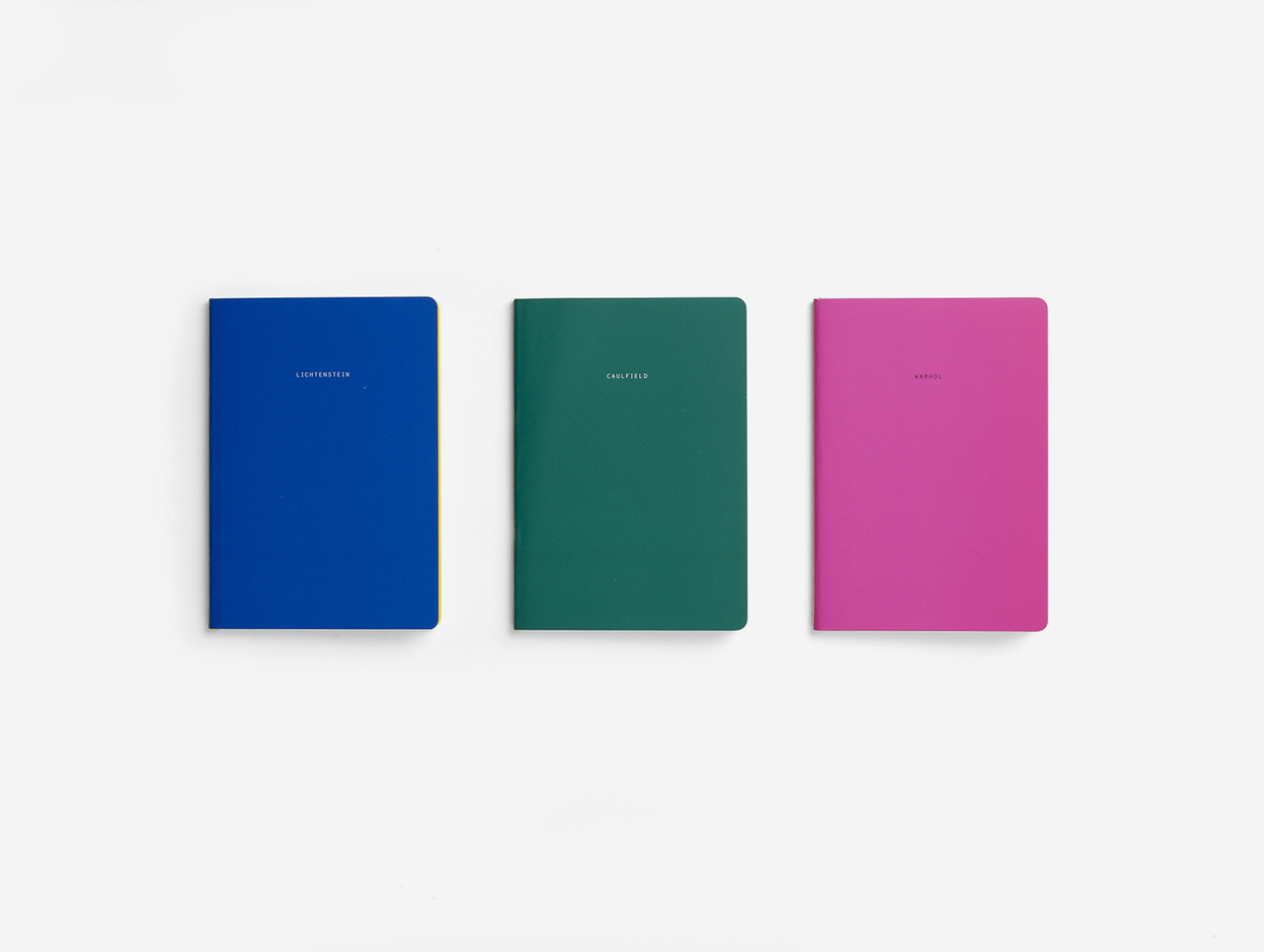 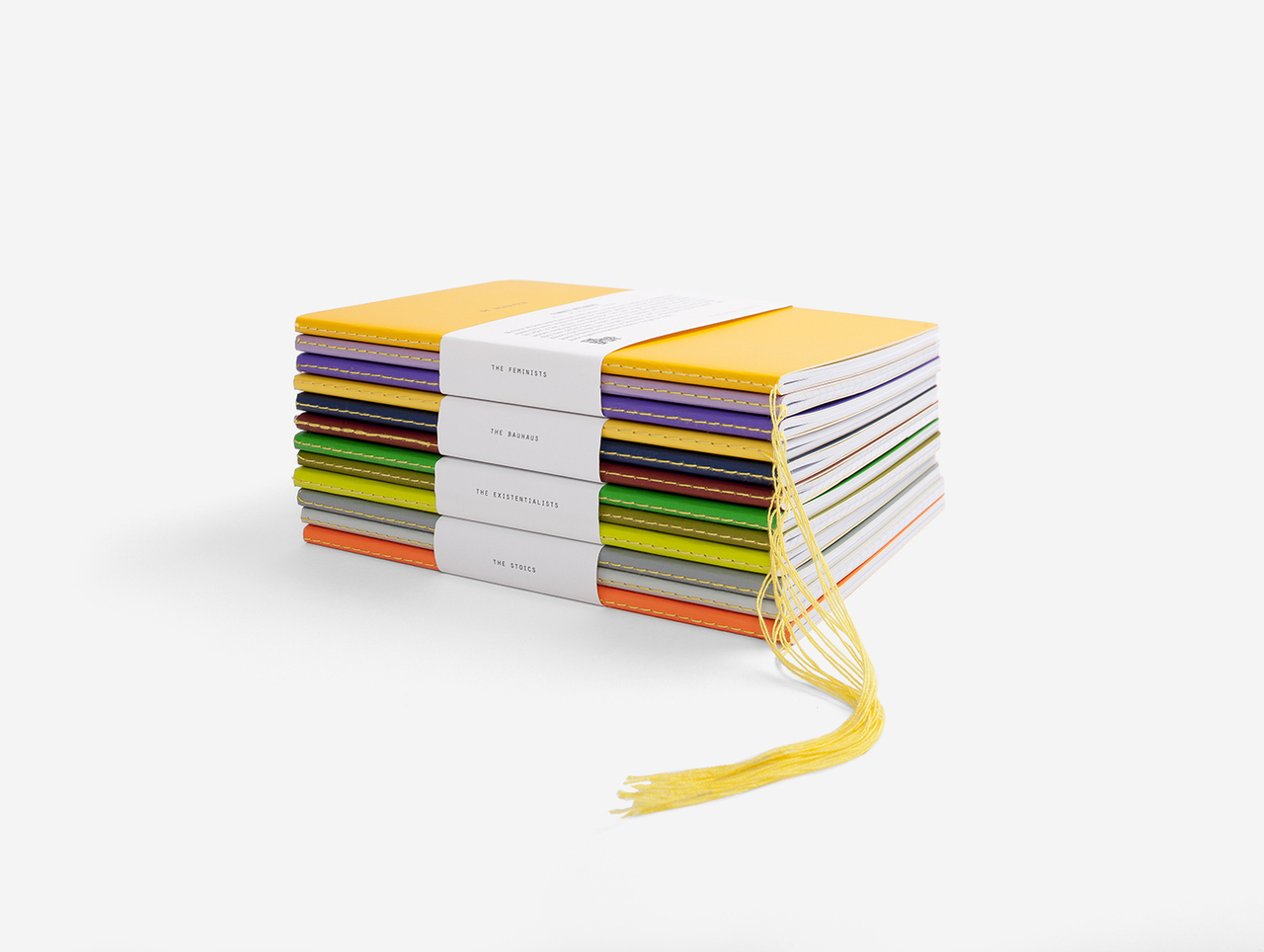 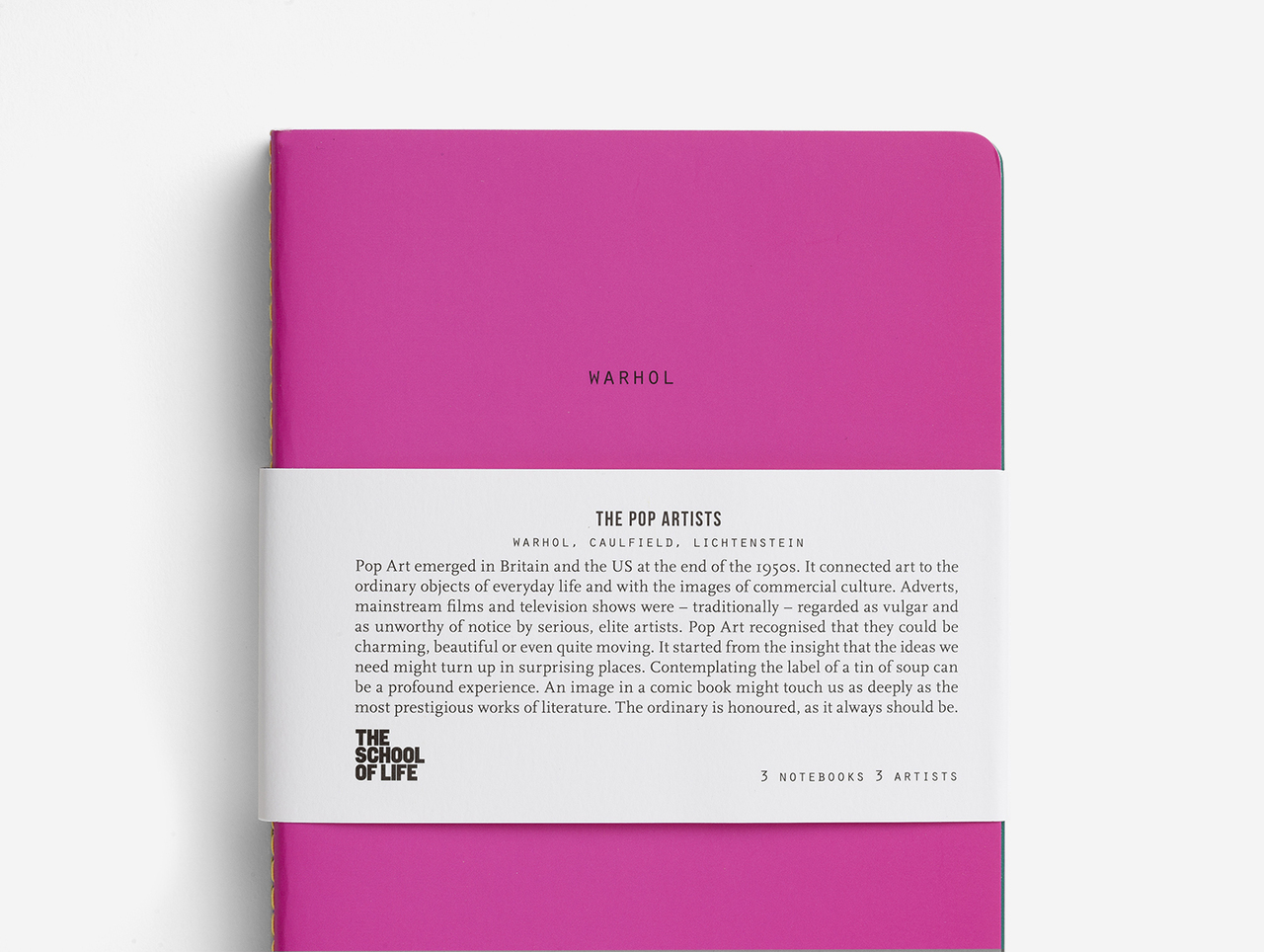 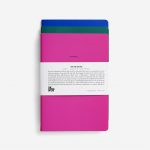 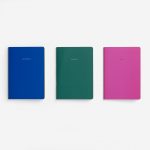 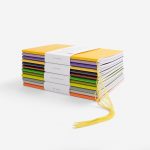 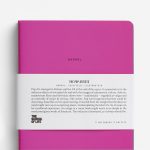 History is filled with some fascinating 'schools of thought' dedicated to tackling life's big problems in distinctive ways. We've created this exquisite set of notebooks in honour of The Pop Artists.

History is filled with some fascinating ‘schools of thought’ dedicated to tackling life’s big problems in distinctive ways. We’ve created this exquisite set of notebooks in honour of The Pop Artists.

Each notebook carries an introduction to a great Pop Artist on the inside front page, their name beautifully printed on the cover – and is otherwise empty for your own projects.

Pop Art emerged in Britain and the UK at the end of the 1950s. It wanted to connect art to the ordinary objects of everyday life and with the images of commercial culture. Comics, adverts, mainstream films and television shows were – traditionally – regarded as vulgar and as unworthy of notice by serious, elite artists. Pop Art recognised that they could be charming, beautiful or even quite moving.

It started from the generous, democratic insight that the ideas we need might turn up in surprising places. Contemplating the label of a tin of soup can be a profound experience. An image in a comic book might touch us as deeply as the most prestigious works of literature. The ordinary is honoured, as it always should be.

Other School of Thought Notebooks in the series: The English Modernists, The Bauhaus, The Minimalists 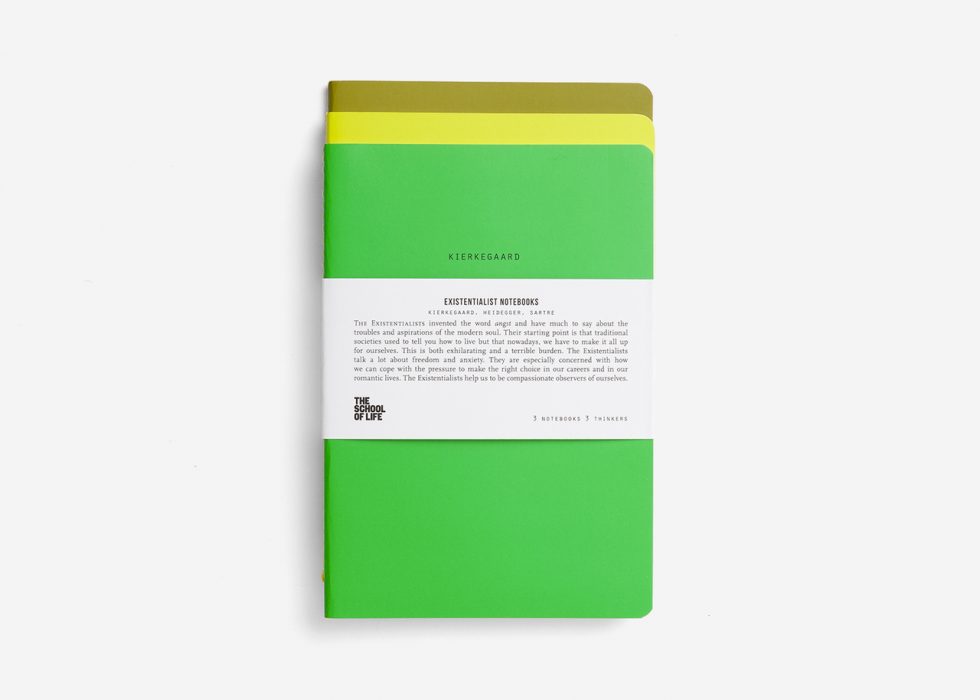 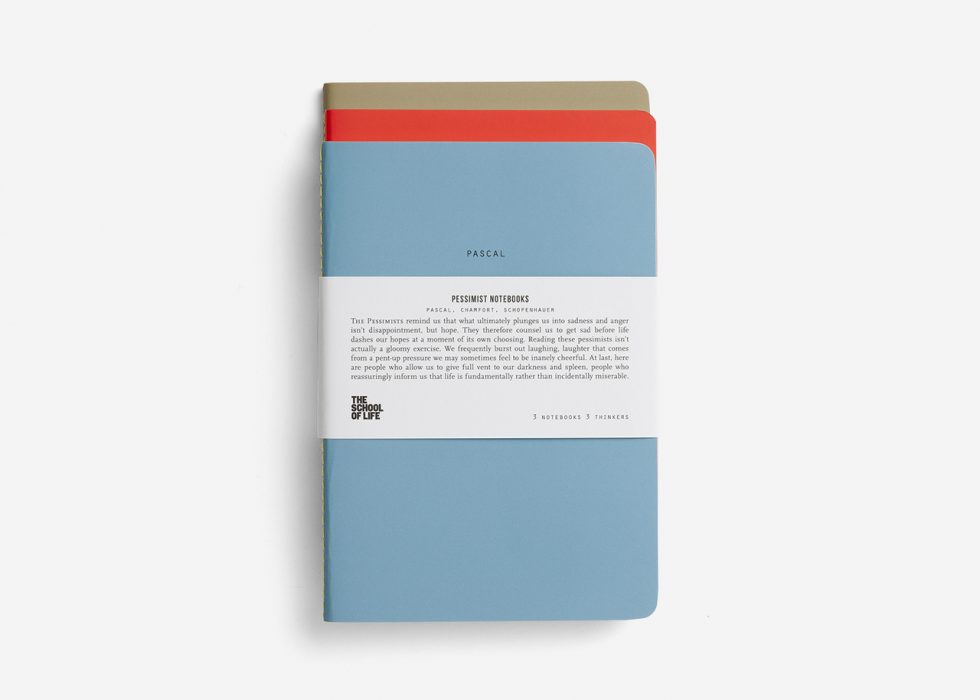 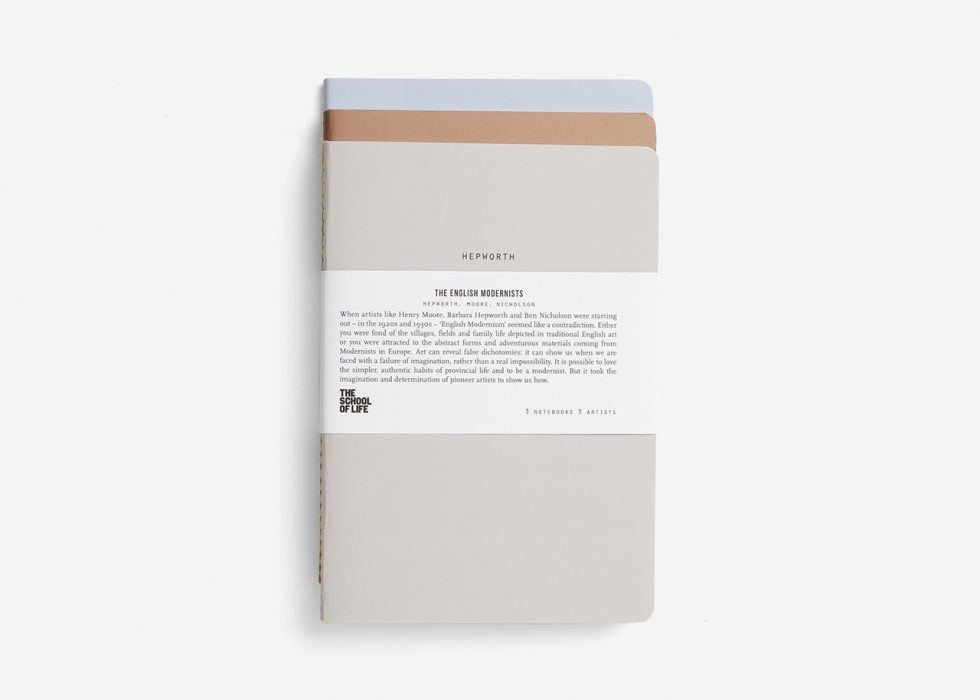 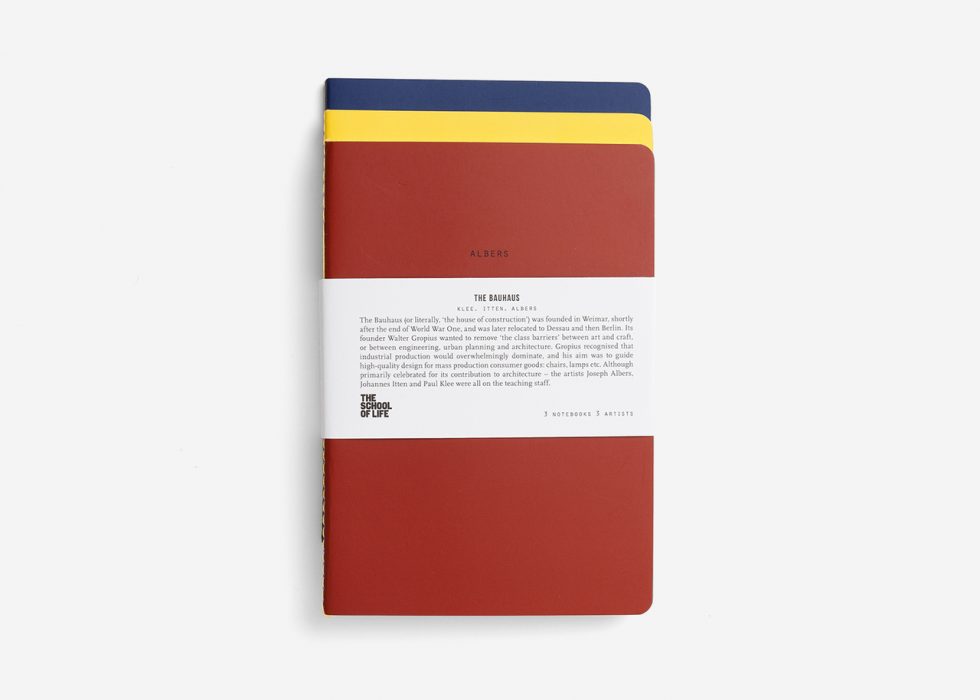