You’re Less Fragile Than You Think... - The School Of Life
Back to all posts 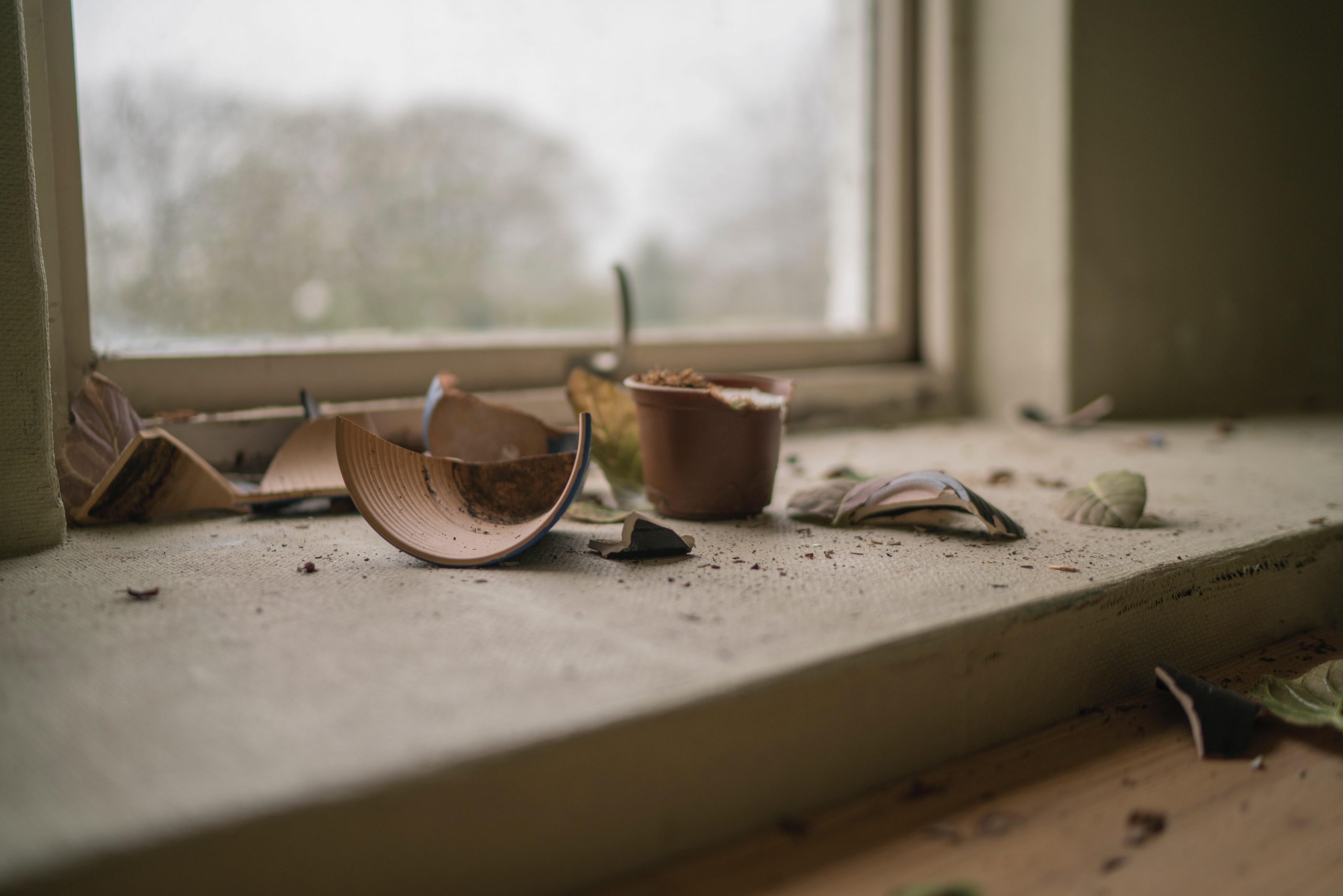 You’re Less Fragile Than You Think…

One of the characteristic flaws of our minds is to exaggerate how fragile we might be; to assume that life would be impossible far earlier than it in fact would be.

We imagine that we could not live without a certain kind of income or status or health; that it would be a disaster not to have a certain kind of relationship, house or job. This natural tendency of the mind is constantly stoked by life in commercial society, which adds to our sense of the number of things that should be considered Necessities rather than Luxuries. This kind of society goes to extraordinary lengths to get us to feel that we really do need to go skiing once a year, to have heated car seats, to fly in Business, to own the same kind of watch as a famous conductor and a jumbo-sized fridge, and to lay claim to lots of friends, perfectly muscular health and a loving, kind, sex-filled relationship.

In fact, our core needs are much simpler than all this. We could in fact manage perfectly well with very much less. Not just around possessions but across every aspect of our lives. It’s not that we should want to: it’s simply that we could. We could cope quite well with being rather poor, not being very popular, not having a very long life and with living alone. We could even, to put the extreme instance forward, cope with being dead; it happens all the time.

But we forget our resilience in the face of the risks we face. The cumulative effect of our innocence is to make us timid. Our lives become dominated by a fear of losing, or never getting, things which we could (in fact) do perfectly well without.

The ancient Roman philosopher Seneca had great success running what we would now call a venture capital firm. He owned beautiful villas and magnificent furniture. But he made a habit of regularly sleeping on the floor of an outhouse and eating only stale bread and drinking lukewarm water. He was reminding himself that it wouldn’t ever be so bad to lose pretty much everything – so as to free himself of nagging worries of catastrophe. The realisation gave him great confidence. He never worried so much about what might happen if a deal went wrong because, at the very worst, he’d only be back on the kitchen floor next to the dog basket, which was – in the scheme of things – OK.

Seneca was initiating an important move. By continually renewing our acquaintance with our own resilience – that is, with our ability to manage even if things go badly (getting sacked, a partner walking out, a scandal that destroys our social life, an illness) – we can be braver because we grasp that the dangers we face are almost never as great as our skittish imaginations tend to suggest.

In the Utopia, our culture would stop continually presenting us with rags to riches stories. It would instead do something far kinder – and, incidentally, far more conducive to the kind of courageous, entrepreneurial optimism our societies currently ineptly try to foster. Our culture would be continually presenting us with charming non-tragic tales of riches to rags stories, stories in which people lost money, partners and social standing but ended up coping really rather well with their new lives. We’d see them moving out of the penthouse into a humble cottage and having really rather a nice time tending to a small flower-bed and discovering tinned food. Our culture would not be recommending such scenarios, just lessening the grip upon us of certain deep but misplaced fears that so often hold us back from trying and succeeding.

Find out more in our class on Resilience.