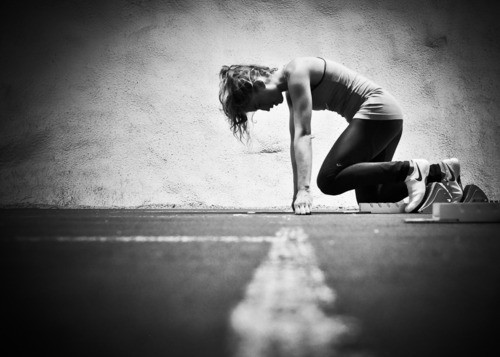 Why it’s Good To Be a Loser

Our societies have advanced tendencies to label certain people ‘winners’ and others – logically enough – ‘losers’. This suggests that life might be a unitary, singular race, at the conclusion to which one could neatly rank all the competitors from highest to lowest.

However, life is really made up of a number of races that unfold simultaneously over very different terrain and with different sorts of cups and medals in view. No one is ever able to end up a winner in every genre of competition available. Furthermore, prowess in one kind of race seems to militate against one’s chances of success in others.

If one cannot be a winner at everything, it follows that one cannot be a loser at everything either. When we have failed in certain races in the mille-athlon of life, we retain ample opportunities to train and develop our strength to win in others.We may never again be able to compete in the race for fame, honour or money, but it’s still entirely open to us to compete in the race for kindness, friendship and forgiveness. We may even win at the not insignificant race for enjoying one’s own company or sleeping very soundly and without anxiety for many hours in the sun. There is no such thing as a winner or a loser per se.

There is only a person who has won in some areas and messed up in others. And, to go deeper, someone whose talent at winning in one sort of race means they must naturally and almost inevitably mess up in alternatives – and vice versa.

We never starkly fail at life itself. When we mess up in worldly areas and feel dejected and isolated, the universe is just giving us an exceptional chance to begin the training which means we will one day become star athletes in other less well-known but hugely important races – races around keeping a sense of humour, showing gratitude, forgiving, appreciating, letting go – and making do. These are the noble tracks where those who have ‘failed’ can finally, properly and redemptively learn to ‘win.’