What is Diplomacy? - The School Of Life
Back to all posts 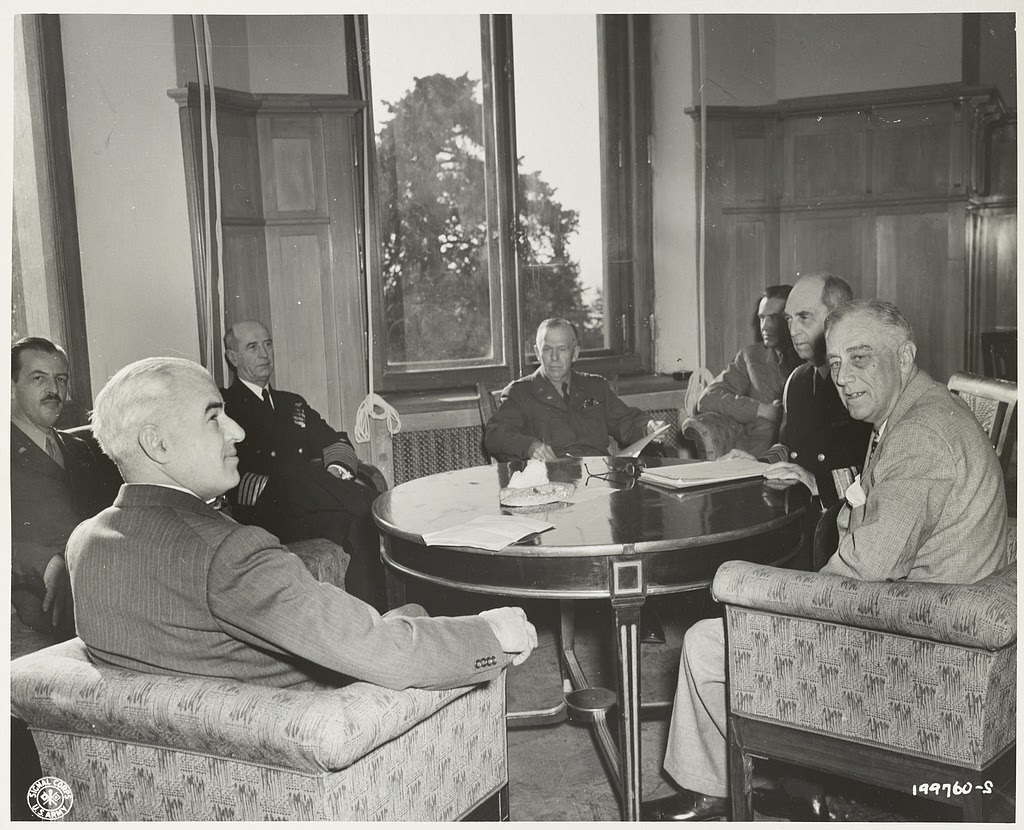 Diplomacy is an art that evolved initially to deal with problems in the relationships between countries. The leaders of neighbouring states might be touchy on points of personal pride and quickly roused to anger; if they met head on, they might be liable to infuriate each other and start a disastrous war. Instead, they learnt to send emissaries, people who could state things in less inflammatory ways, who wouldn’t take the issues so personally, who could be more patient and emollient.

We still associate the term diplomacy with embassies, international relations and high politics but it really refers to a set of skills that matter in many areas of daily life – especially at the office.

Diplomats know the intensity with which humans crave respect and so though they may not always be able to agree with us, they take the trouble to show that they have bothered to see how things look through our eyes. They recognise that it is almost as important to people to feel heard, as to win their case. We’ll put up with a lot once someone has demonstrated that they at least know how we feel.

Diplomats therefore put extraordinary effort into securing the health of the overall relationship so that smaller points can be conceded along the way without attracting feelings of untenable humiliation. They know how much beneath pitched fights over money or entitlements, schedules or procedures, a demand for esteem can stir. They are careful to trade generously in emotional currency, so as not always to have to pay excessively in other, more practical denominations.

Frequently, what is at stake within a negotiation with someone is a request that they change in some way: that they learn to be more punctual, or take more trouble on a task, that they be less defensive or more open-minded.

The diplomat knows how futile it is to state these wishes too directly. They know the vast difference between having a correct diagnosis of how someone needs to grow and a relevant way to help them do so. They know too that what holds people back from evolution is fear – and therefore grasp that what we may most need to offer those whom we want to acknowledge difficult things is, above anything else, love and reassurance.

It helps greatly to know that those recommending change are not speaking from a position of impregnable perfection but are themselves wrestling with comparable demons in other areas. For a diagnosis not to sound like mere criticism, it helps for it to be delivered by someone with no compunctions to owning up to their own shortcomings. There can be few more successful pedagogic moves than to confess genially from the outset, ‘And I am, of course, entirely mad as well…’’

Find out more about finding balance in our class on Diplomacy.