The Confident Idiot - The School Of Life
Back to all posts 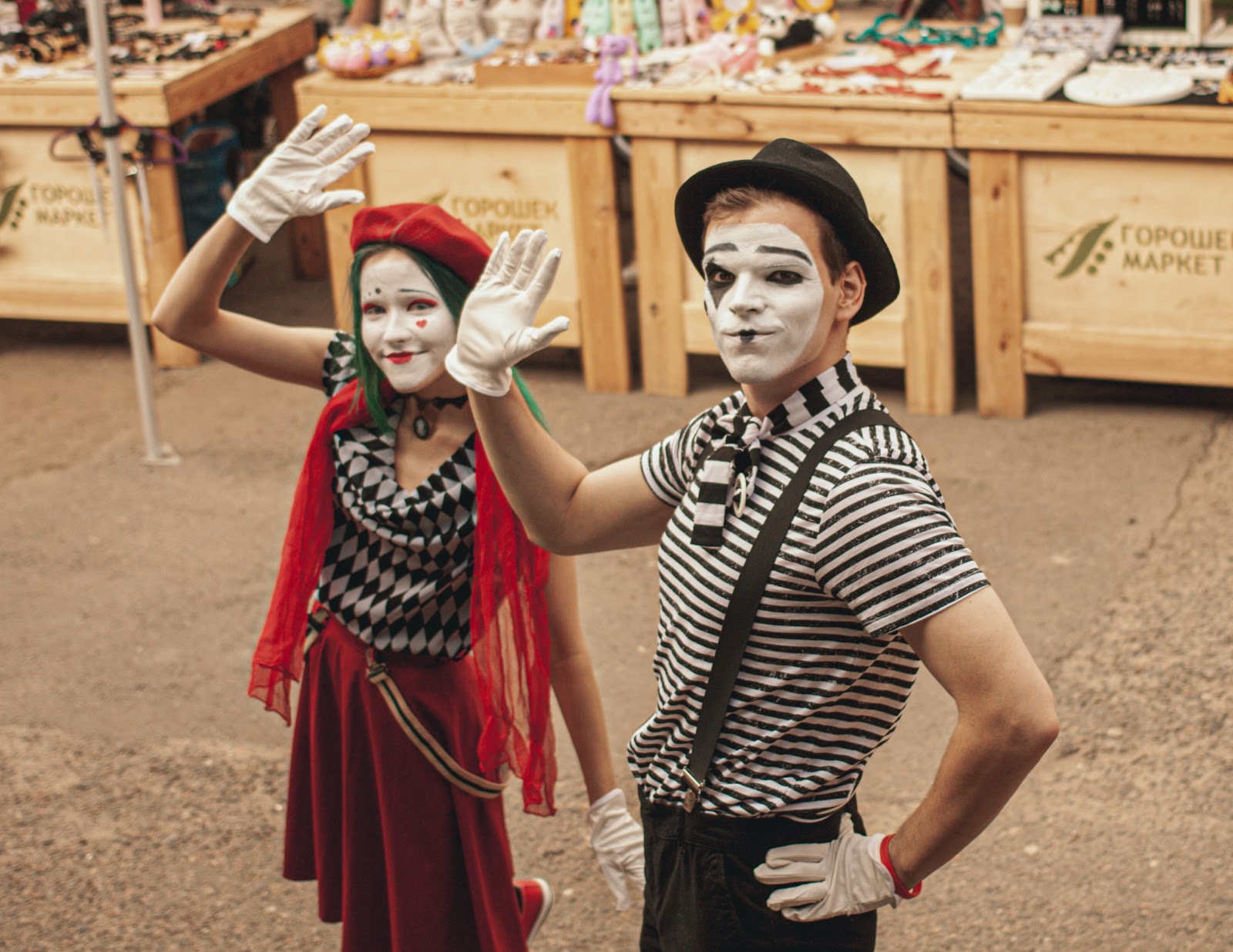 In well-meaning attempts to boost our confidence ahead of challenging moments, people often try to draw our attention to our strengths: our intelligence, our competence, our experience. But this can – curiously – have awkward consequences.

There’s a type of under-confidence that arises specifically when we grow too attached to our own dignity and become anxious around any situation that might seem to threaten it. We hold back from challenges in which there is any risk of ending up looking ridiculous – which comprises, of course, almost all the most interesting situations.

In a foreign city, we grow reluctant to ask anyone to guide us to the nice bars, because they might think us an ignorant, pitiable lost tourist. We might long to kiss someone – but never let on out of a fear that they could dismiss us as a predatory loser. Or at work, we don’t apply for a promotion, in case the senior management deems us delusionally arrogant. In a concerted bid never to look foolish, we don’t venture very far from our cocoon; and thereby – from time to time at least – miss out on the best opportunities of our lives.

At the heart of our under-confidence is a skewed picture of how dignified a normal person can be. We imagine that it might be possible, after a certain age, to place ourselves beyond mockery. We trust that it is an option to lead a good life without regularly making a complete idiot of ourselves.

One of the most charming books written in early modern Europe is In Praise of Folly (1509) by the Dutch scholar and philosopher Erasmus. In its pages, Erasmus advances a hugely liberating argument. In a warm tone, he reminds us that everyone, however important and learned they might be, is a fool. No one is spared, not even the author. However well-schooled he himself was, Erasmus remained – he insists – as much of a nitwit as anyone else: his judgement is faulty, his passions get the better of him, he is prey to superstition and irrational fear, he is shy whenever he has to meet new people, he drops things at elegant dinners.

This is deeply cheering, for it means that our own repeated idiocies do not have to exclude us from the best company. Looking like a prick, making blunders and doing bizarre things in the night doesn’t render us unfit for society; it just makes us a bit more like the greatest scholar of the northern European Renaissance.

There’s a similarly uplifting message to be pulled from the work of Pieter Bruegel. His central work, The Dutch Proverbs, presents a comically disenchanted view of human nature. 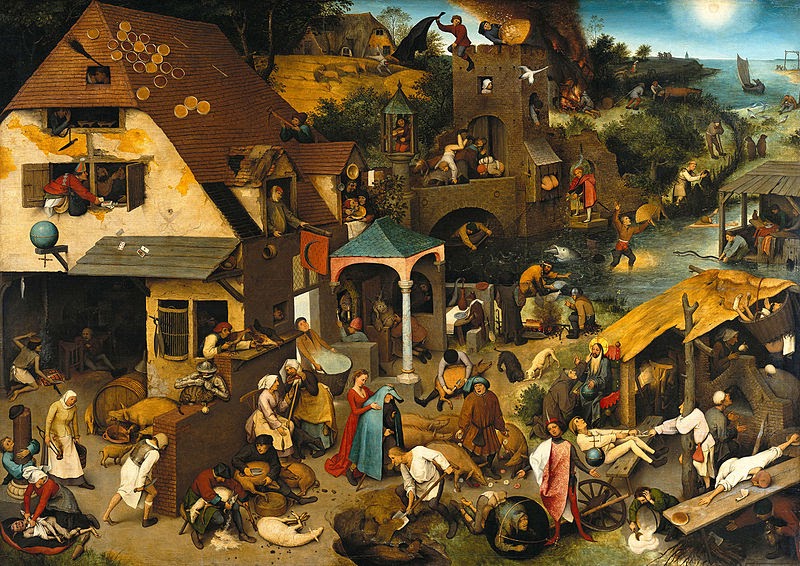 Everyone, he suggests, is pretty much deranged: here’s a man throwing his money into the river; there’s a soldier squatting on the fire and burning his trousers; someone is intently bashing his head against a brick wall, someone else is biting a pillar. Importantly, the painting is not an attack on just a few unusually awful people: it’s a picture of parts of all of us.

Bruegel’s and Erasmus’s work proposes that the way to greater confidence isn’t to reassure ourselves of our own dignity; it’s to grow at peace with the inevitable nature of our ridiculousness.

We are idiots now, we have been idiots in the past, and we will be idiots again in the future – and that is OK. There aren’t any other available options for human beings.

We grow timid when we allow ourselves to be over-exposed to the respectable sides of others. Such are the pains people take to appear normal, we collectively create a phantasm – problematic for everyone – which suggests that normality might be possible.

But once we learn to see ourselves as already, and by nature, foolish, it really doesn’t matter so much if we do one more thing that might look quite stupid.

The person we try to kiss could indeed think us ridiculous. The individual we asked directions from in a foreign city might regard us with contempt. But if these people did so, it wouldn’t be news to us; they would only be confirming what we had already gracefully accepted in our hearts long ago: that we, like them – and every other person on the earth – are a nitwit. The risk of trying and failing would have its sting substantially removed. The fear of humiliation would no longer stalk us in the shadows of our minds. We would grow free to give things a go by accepting that failure was the norm. And every so often, amidst the endless rebuffs we’d have factored in from the outset, it would work: we’d get a kiss, we’d make a friend, we’d get a raise.