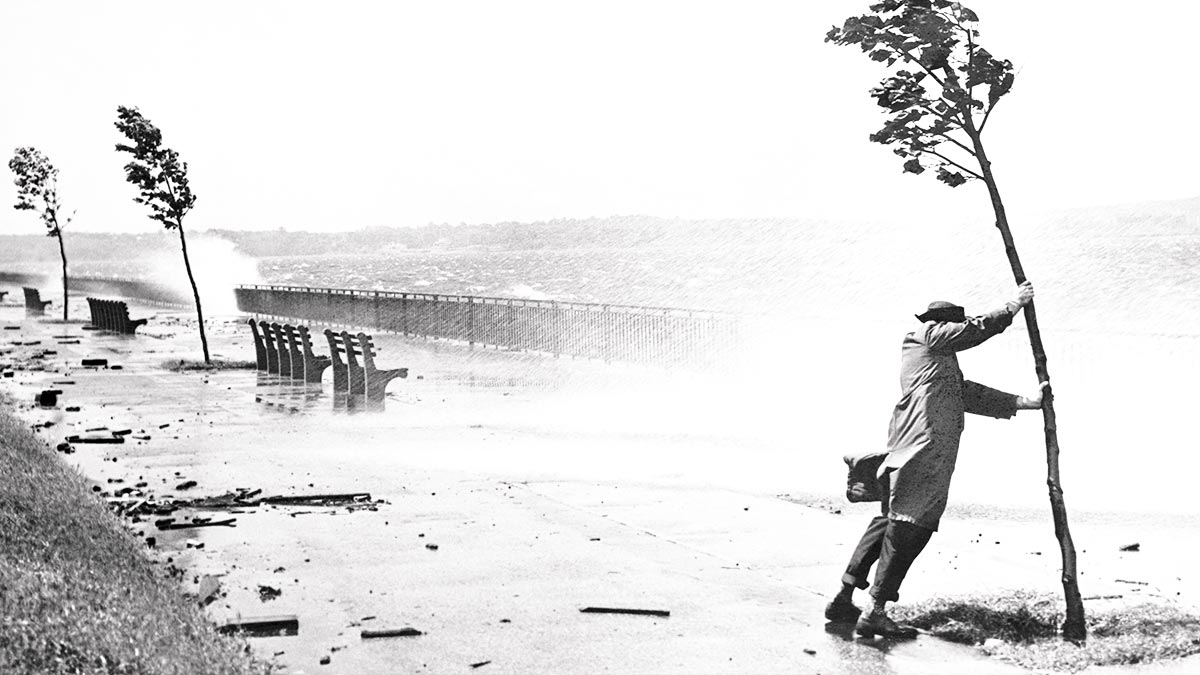 Why Our Imaginations Fail Us

One of the characteristic flaws of our minds is to exaggerate how fragile we might be; to assume that life would be impossible far earlier than it in fact would be. We imagine that we could not live without a certain kind of income or status or health; that it would be a disaster not to have a certain kind of relationship, house or job. This natural tendency of the mind adds to our sense of the number of things that should be considered Necessities rather than Luxuries.

We could in fact manage perfectly well with very much less. Not just around possessions but across every aspect of our lives. But we forget our resilience in the face of the risks we face. Our lives become dominated by a fear of losing, or never getting, things which we could (in fact) do perfectly well without. The ancient Roman philosopher Seneca had great success running what we would now call a venture capital firm. He owned beautiful villas and magnificent furniture. But he made a habit of regularly sleeping on the floor of an outhouse and eating only stale bread and drinking lukewarm water. He was reminding himself that it wouldn’t ever be so bad to lose pretty much everything – so as to free himself of nagging worries of catastrophe. The realisation gave him great confidence. He never worried so much about what might happen if a deal went wrong because, at the very worst, he’d only be back on the kitchen floor next to the dog basket, which was – in the scheme of things – OK.

By continually renewing our acquaintance with our own resilience – that is, with our ability to manage even if things go badly – we can be braver because we grasp that the dangers we face are almost never as great as our skittish imaginations tend to suggest.

Find out more in our class on Resilience.