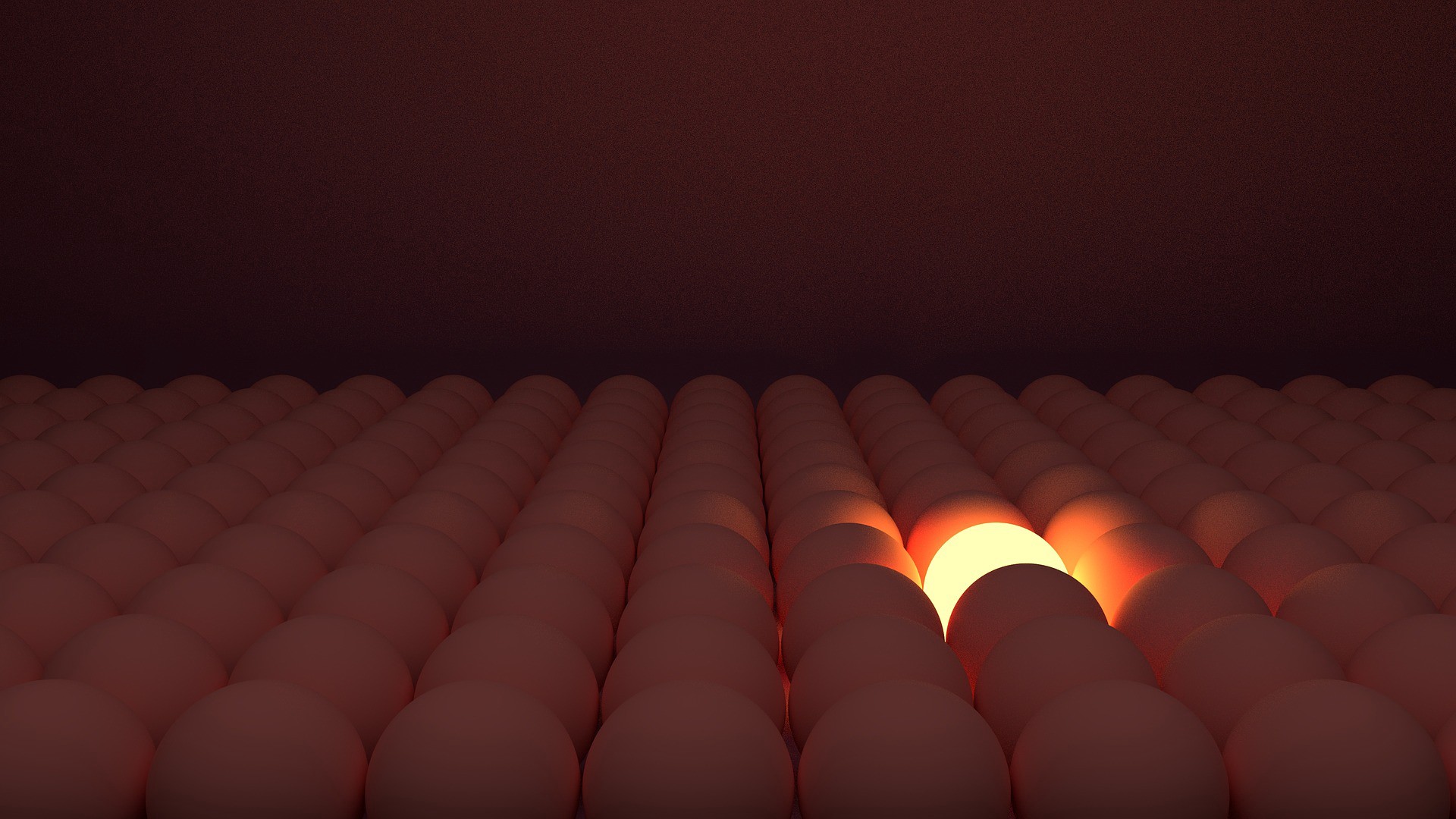 How to Seem Interesting

The human animal witnessed in its essence, with honesty and without artifice, is always interesting. When we call a person boring, we are just pointing to someone who has not had the courage or concentration to tell us what it is like to be them.

By contrast, we invariably prove compelling when we succeed in saying how and what we truly desire, envy, regret, mourn and dream. Anyone who faithfully recuperates the real data on what it is like to exist is guaranteed to have material with which to captivate others.

The interesting person isn’t someone to whom obviously and outwardly interesting things have happened. They are someone who has grown into an attentive, self-aware listener and a reliable honest correspondent of the tremors of their own mind and heart, and who can thereby give us faithful accounts of the pathos, drama and strangeness of being alive.

It feels significant that most five year olds are far less boring than most 45 year olds. What makes these children gripping is not so much that they have more interesting feelings than anyone else (far from it), but that they are especially uncensored correspondents of these feelings. Their inexperience of the world means they are still instinctively loyal to themselves; and so they will candidly tell us what they really think about granny and their little brother, what their plans for reforming the planet are and what they believe everyone should do with their bogeys.

We are rendered boring not by nature so much as by a fateful will – that begins its malevolent reign over us in adolescence – to appear normal. Yet, even when we are honest about our feelings, we may still prove boring because we don’t know them as well as we should, and so get stuck at the level of insisting on an emotion rather than explaining it. We’ll assert – with ever greater emphasis – that a situation was extremely ‘exciting’, ‘awful’ or ‘beautiful’ but not be able to provide those around us with any of the sort of related details and examples that would help them viscerally understand why. We can end up boring not so much because we don’t want to share our lives as because we don’t yet know them well enough to do so.

Find out more about developing your focus in our class on Confidence.