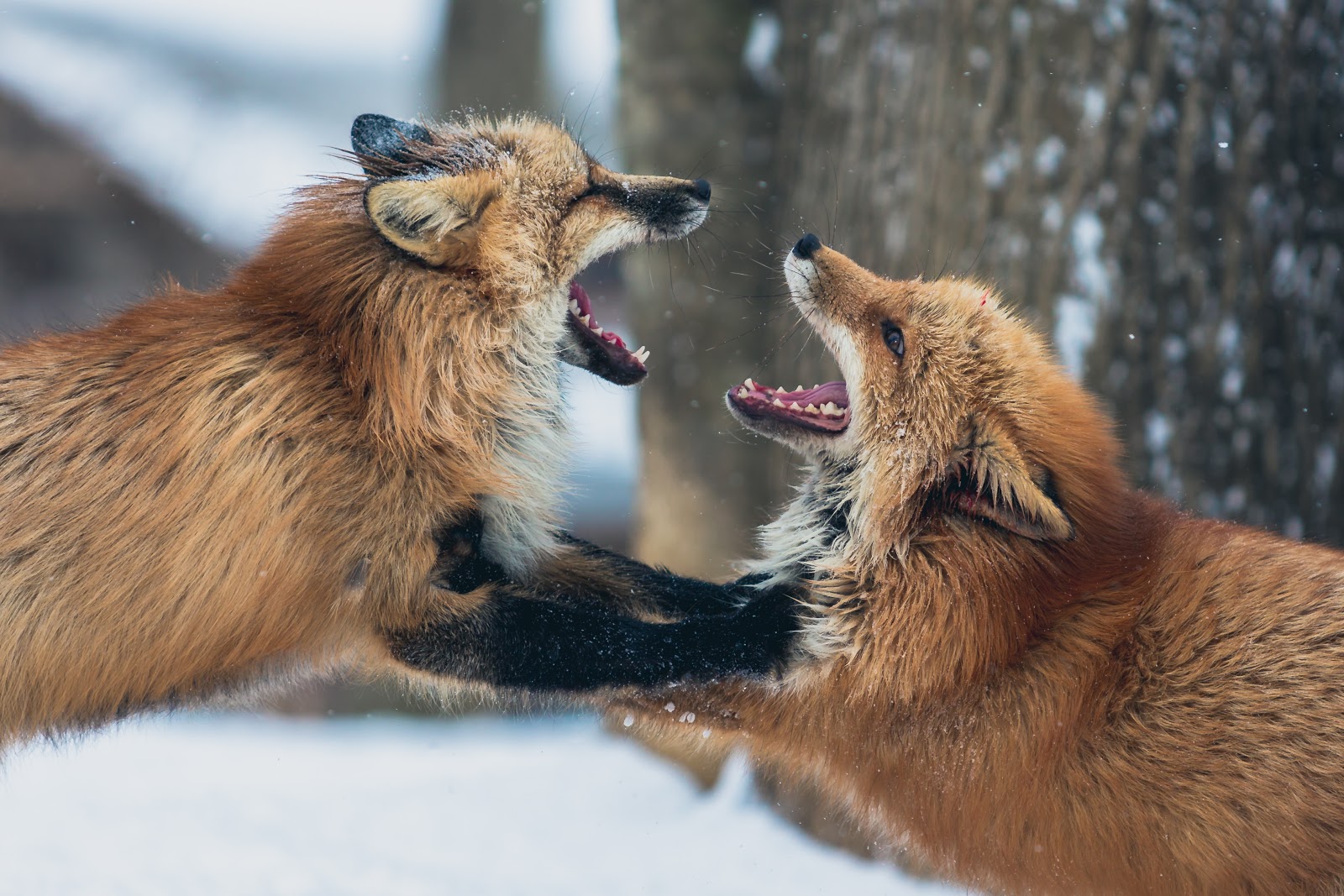 We live in a world saturated with disagreement. People are at odds about pretty much everything from when to order a taxi, go out to dinner to whether there should be a caliphate; from the kind of orbit the International Space Station should assume; the right way to cook lasagna to whether Hungary is in Eastern or Central Europe, and how long a child should be allowed to play Minecraft on a Saturday morning.

While disagreement can be civilised, interesting and productive, it is much too frequently a powerful source of misery: we get enraged and bewildered; we are appalled at the views of others and feel intensely bothered by them; we feel defeated, hopeless and lonely; we agonise, rehearse the conflict alone in our heads, worry, feel guilty, get upset…

Rather than despair, we must accept that disagreement will be constant and ubiquitous. We might fantasise about universal harmony, about reason prevailing spontaneously and about everyone being sweetly tolerant. But vicious disagreement is not going to go away by itself.

So we need to learn how to disagree well, how to navigate through a life in which we will inevitably conflict with many people over expectations, demands, hopes, convictions, priorities and attitudes. We need to deal well with disagreement so we can cope better in our own lives and make our own contributions (however modest) to a saner society.

Here are some helpful moves:

Generally, we see other people’s relationships only from the outside: we see couples walking comfortably round the market buying apples or bantering at a drinks party.

We hardly ever get to see what they are like together in their trickier moments, what goes on when they get very upset, in what ways do they make each other deeply frustrated: how they drive each other mad. How many things they disagree on, and with what passion and intensity, and also, with what tragic-comic results.

By total contrast, we know our own relationships from the inside. The difference between these perspectives makes for a damaging distortion. Our sense of what a ‘good enough’ relationship looks like is unfairly biased.

We need to help ourselves to a more accurate, more informed picture of normal relationships. Despite all the books and the films: art lets us down in terms of holding up an adequate mirror to our daily follies. Pretty high levels of conflict, meanness, folly and disappointment are standard. They are part and parcel of good enough relationships.

A good relationship isn’t one in which the couple get along well most of the time. It’s one in which they’ve learned to accept that painful difficulties and frustrations are normal. That this piece of knowledge is not yet very widespread explains the ongoing high incidence of divorce.

We are not only unhappy, fatefully, we believe that our unhappiness is anomalous and a sign of error: and so we escape our perceived ‘unnecessary’ troubles by leaving one relationship and starting another. And end up with a different set of sorrows.

DON’T IMPORT ENERGY FROM ELSEWHERE INTO YOUR DISAGREEMENTS

Many of our disagreements are broadly about intellectual matters: the future of the euro, immigration, debt, censorship, education policy…

These are not inherently unworthy topics – but the intensity that gets invested in them can be disproportionate to what is really at stake. In cooler moments you might wonder why you get so worked up about them.

It’s here we encounter the phenomenon of Energy Imported from Elsewhere. In this dynamic, the fuel for a disagreement is not coming purely from the topic under debate. The intensity comes from things that are going on elsewhere in your life. At the time we don’t realise that this is what is going on – which makes it very hard to calm a disagreement.

Energy gets imported in at least four distinctive ways:

One: Anger is redirected and concentrated

You are angry about something, or someone – but for some reason that anger can’t find a good outlet. It could be someone senior at work (to whom you can’t express your annoyance). Multi-polar frustrations: the train was late, your shoe hurts, you feel tired – but there’s no one in particular to blame.

Two: We are arguing with the past

Sometimes the present disagreement is a proxy for an issue from the past. You could never get your father to see the merits of your career choice, so you try to convince him via getting worked up with the person sitting next to you at dinner. Your ex-partner was always going on at you for being selfish; now you try to win the argument against them by mocking ‘bleeding hearts’ to anyone who will listen.

Three: We are trying to compensate for a feeling of humiliation

In an unequal world, some have more than us. It might be more money, more status, better looks or more education. The pent up fear of humiliation can get re-directed towards argumentative aggression. Argument becomes an alternative to a fight we’re not allowed to have.

Four: We long for clarity in an ambiguous world

Often we have to live with huge amounts of uncertainty and ambiguity. We have a deep longing to find things that are simple and clear – and often, topics over which we disagree passionately provide the perfect opportunity. The decisiveness might not really be justified – but you need to find something to be completely right about – given how much you worry about what is right in other areas.

The Repatriation of Energy is a major task of maturity. We need to return emotions to where they really belong.The more you are aware of this possibility, the more you can see it happening, in your own life and in the behaviour of others.

SURRENDER THE PLEASURES OF SELF-RIGHTEOUSNESS

In theory we are not meant to like strong disagreement – the situation in which we tell ourselves the other person is very, very wrong in their opinions. But there’s a dark truth: instead of feeling uncomfortable, sometimes we actually like it very much.

It happens quite often around politics: one has the idea that those on the other side are terrible people – not simply in error but also cruel, selfish, short-sighted, stupid and dangerous. Leaving aside the truth of the matter about whether (say) Catalonia would be better off apart from Spain, whether integration with Europe is good or bad for the UK, the nature and urgency of climate change or the status of religious belief, these are all topics around which some people end up loathing and looking down on those on the other side. Why is this actually rather tempting?

Reason one: we get a reassuring encounter with our own convictions. We get a powerful feeling of being right (which is much more appealing than the sense that everything is murky and confusing). It is an antidote to melancholy and ambiguity. If the ‘enemy’ is evil, we must be good.

Reason two: the disagreement (in which we feel righteous and indignant) provides a conveniently precise – local – target for otherwise wide-ranging disappointment. Instead of feeling broadly dissatisfied with life and oneself there is now an explanation: this awful person, or these awful people.

However pleasing self-righteousness can be, it’s deeply depressing in its effects, because it means one is actually giving up on the practical possibility of changing people’s minds or having one’s own mind changed. One is refusing to learn or to teach.

A standard exercise should run like this: pick a topic that you most easily feel you are absolutely right about (i.e. environment, taxation, drugs laws, pornography…). Argue against yourself in the most intelligent and sophisticated and sympathetic way that you can muster.