Making good decisions is a fundamental aspect of being a trusted co-worker or an excellent leader. Yet, too often, studies show, our emotions have a huge influence over the quality of our decision-making, preventing us from making sound judgements.

More About the Workshop

This Management Series workshop touches upon all the same ideas, theories, insights and strategies as our standard Decisiveness workshop (detailed below). The additional value comes from the depth and specificity of the exploration that follows. Facilitated by our specially trained faculty – the participants will be able to consider how the learnings can be applied to their roles, their teams, and their company’s culture, sharing their concerns and their experiences with the group.

In this three-hour session, we will:

What characterises mastery of this skill?

Decisive employees tend to take action  in a timely manner, while staying aware  of their own influences and biases. They  are willing to make sacrifices and re-evaluate decisions at a later stage. Their behaviour  is characterised by strong and consistent priorities, awareness of goals and resources, and the ability to manage and correct  initial mistakes.

What characterises a lack of this skill?

Employees lacking decisiveness have a higher risk of procrastination. Due to anxiety about the consequences of their decisions, they have difficulty prioritising or accepting trade-offs. This can lead to rushed decisions and a vicious circle of indecisiveness. The consequences within an organisation often include a decision fatigue in teams, procrastination, groupthink and dependence on the opinions of colleagues, which increases micromanagement.

‘You can’t make decisions based on fear and the possibility of what might happen.’ — Michelle Obama

‘I learned to harness straightforward, existing tools that are already accessible to me – ‘reframing problems’ from a new perspective’ 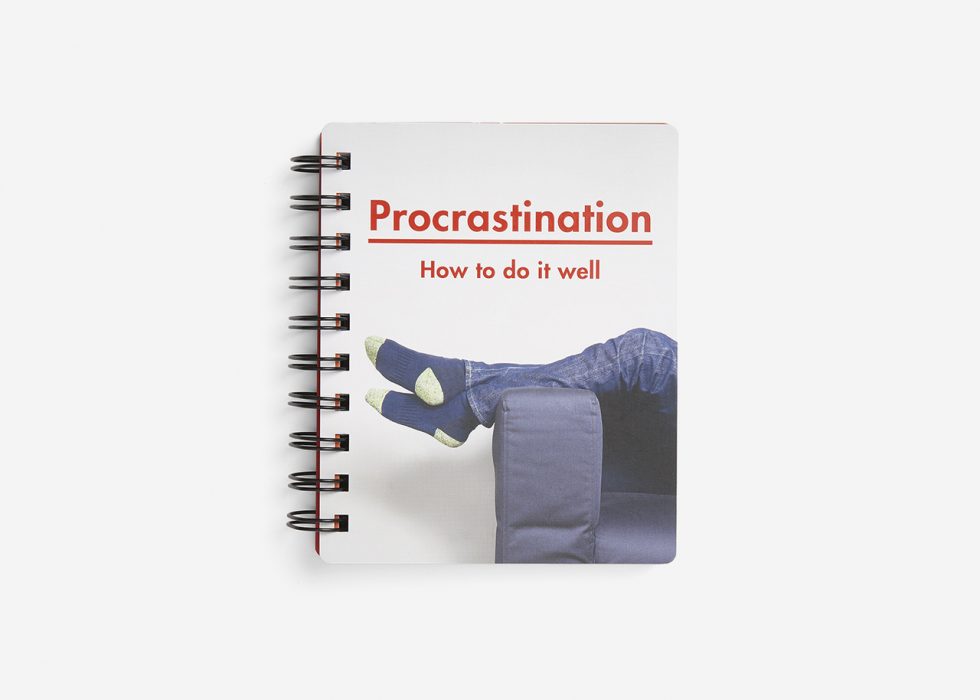 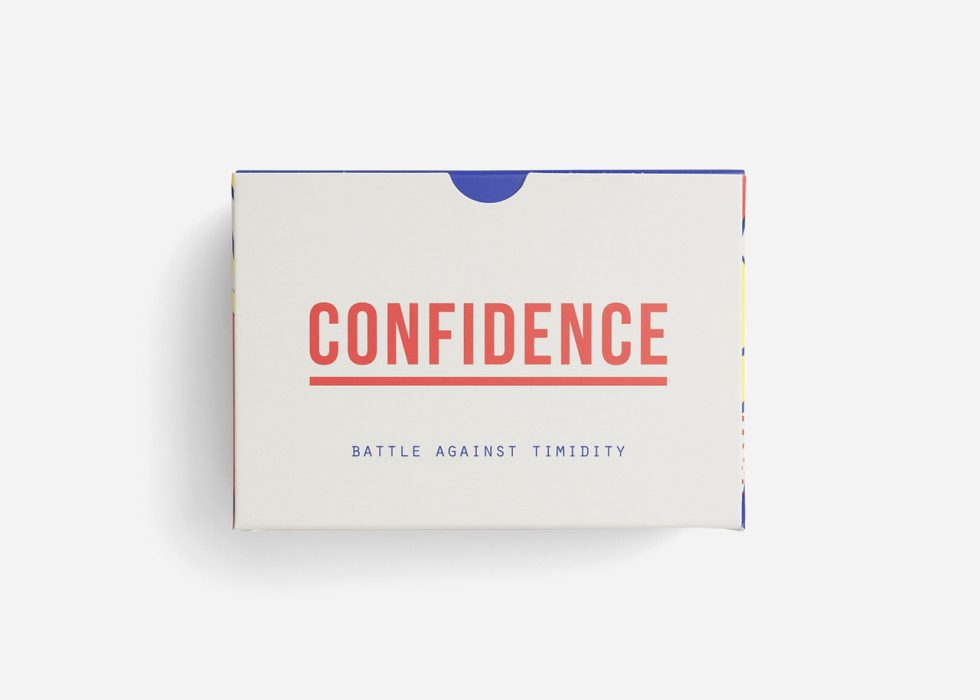 Our specialist faculty has been selected not just on their professional and academic expertise, but also on their ability to engage audiences with their dynamism, charisma and warmth. You can see their profiles on our faculty page.

Each participant will receive exercises and supplementary reading to embed the learning before and after the workshop. In addition, an extensive and printable workbook will be provided for use during the session itself, and as a reference document afterwards.

We generally do not allow filming of any of our live events, as our workshops are a safe space and this would likely inhibit the feeling of safety and privacy required by attendees in order to participate fully. Our goal is always to create the very best experience for our participants, and for that we try to preserve the closed nature of the sessions.

Due to the nature of the material covered in our Workshops, we find that smaller group sizes help everyone to feel relaxed and get the most out of participating, so we have a maximum group size of 30 participants per workshop. If you are looking to engage a large number of people at once, our Talks can be delivered to audiences of any size; and as such they act as a great introduction to The School of Life for Business.

Yes. However, because certain Workshops, Talks and Conversations complement one another and work well in tandem, we often recommend booking them as part of longer programmes, according to your team or organisation’s needs.

These Workshops are designed for corporate training – where an organisation books private sessions for their internal teams, delivered at a time of their choosing.

Business Workshops are occasionally scheduled as public events where individual tickets can be purchased. To see what’s coming up, click here