What Rothko’s Art Teaches Us About Suffering

The most unexpectedly uplifting and consoling artist of the 20th century was the abstract painter Mark Rothko, the high priest of grief and loss who spent the latter part of his career turning out a succession of sublime and sombre canvases that spoke, as he put it, of the ‘tragedy of being human’ – and who, in 1970, committed suicide at the age of 66 in his studio in New York.

Born in Dvinsk, Russia, Rothko emigrated to the United States at the age of ten and immediately grew to despise the aggressive good cheer and steely optimism of his adopted land. Appalled by the sentimentality around him, he learnt to make art that was insular, unrelenting, sombre and oriented towards pain. It was, one critic said, the visual equivalent of a condemned prisoner’s last gasp. Rothko’s favourite colours were a burnt burgundy, dark grey, pitch black and blood red, occasionally, alleviated by a sliver of yellow.

In 1958, Rothko was offered a large sum to paint some murals for a soon to be opened opulent New York restaurant, the Four Seasons on Park Avenue. It was, as he put it, ‘a place where the richest bastards of New York will come to feed and show off.’ His intentions for them soon became clear: ‘I hope to ruin the appetite of every son of a bitch who ever eats in that room,’ and to that end, he set to work on some large black and maroon colour fields expressing a mood of terror and archaic anguish. It was an unlikely commission for Rothko to have accepted but it became ever more so in his mind when, following a trip to Italy (where he had been much moved by Giotto’s renditions of the crucifixion), in the autumn of 1959, he took his wife Mell to the restaurant for lunch. His hatred became overwhelming. Believing it was ‘criminal to spend more than $5 on a meal’, he couldn’t get over the overpriced dishes, the fancy sauces and the ponderous waiting staff. ‘Anybody who will eat that kind of food for those kinds of prices will never look at a painting of mine,’ he vowed. But he hated the clientele even more: suntanned, cheery rich people, out to celebrate and show themselves off, to cut deals and swap gossip, the apparent winners of life, the kind who invested in tennis lessons and whitened their teeth. His hatred of them had its roots in his sense that we only accede to our humanity when we face pain and commune around it with compassion and humility. Anything else is grandstanding and pride. He had remained Russian in his soul.

Following the lunch, Rothko called up his patrons, explained his feelings – and sent back the money. He then gave his paintings to London’s Tate Gallery, where they were hung in a quiet airy contemplative, religious-seeming space, that enclosed the viewer in an atmosphere of meditative mortification. The paintings remain ideal companions for visitors who drift into the gallery at their wits’ end, who might be working through the loss of a partner or the ruin of their career – and who need more than anything else to know that they are not alone. Rothko’s art did not save his life; it will have prevented many others from taking theirs.

Rothko’s canvases – though focused on the darkness – are never themselves depressing to look at because they lend our difficulties dignity and legitimacy. To bathe in their atmosphere is to gain a distinct sense of comfort, like lying in a tender person’s arms who says little other than a modest ‘I know’ in response to our dejection and loss. With Rothko as our guide, it matters a little less that the world is mostly filled with noisy, brash, apparent winners, that no one much cares for us, that we have failed in numberless areas, that our name isn’t in lights, that we have enemies, and that we are no longer young. We are offered a refuge from the boosterish voices of contemporary society and are able to locate in an external form works that echo our own confused and inchoate sorrows.

A great part of our misery is caused by the cruel and erroneous assumption that life might fundamentally be a pleasant journey, capable of delivering satisfaction and delight to those who work hard and retain noble and purposeful hearts.

The truth could not be further from such a sentimental vision. Agony is baked into the human condition. We are suffering not by coincidence but by necessity. We may be focused on the particular errors and cruelties that have brought us to a low point: we may be narrowly concerned with what our enemies have done to us, how a few mistakes have cost us everything or how we have been abandoned by those who should have cared for us. But it isn’t to minimise these problems to insist that they are merely local manifestations of what are in reality more global and endemic troubles. They are merely the specific mechanisms by which we have come to taste the sorrow that would – however fate had twisted our path – have been our lot and that is the grisly birth right of every human. We must all ultimately drink the very same amount of poisoned liquid from the cup of sorrow, even if in different gulps and at different times. No one gets through unscathed.

Yet not only are we sad, we are isolated and lonely with our sadness, because the official narrative is remorselessly upbeat, and insists that we can find the right partner, that work can deliver satisfaction, that destinies are fair and that there is no inherent reason for us to lament our state. However, we don’t deserve – on top of everything else – to be forced to grin. We should be allowed to weep without being hectored into positivity. Our true overlooked right is not, after all, the right to happiness; it is the right to be miserable.

This may sound far from a reason to live – but the ability to look darkness in the face and accept its role in our affairs functions as its own very particular and intense reward. No longer must we be surprised by our suffering. No longer must we be taken unawares by misery. No longer do we have to feel that our reversals say something unique and shocking about us. We can start to rediscover a taste for life when we see that we’re not alone in wanting to give up on it; that it is acceptable, even necessary, sometimes to hate the smiling ‘bastards’ who so annoyed Rothko and anyone else with a heart. We can build friendships – imaginative, artistic or real – around shared honesty about tragedy. We will have banked our first reason to live when we know that we aren’t exceptionally stupid for finding matters very difficult. Unhappiness is just – as wise artists have always liked to remind us, and despite the suggestions of all the adverts, the brochures and the confident-seeming people congratulating themselves in the world’s fancy restaurants – very normal indeed.

Nothing quite provokes the peculiar mixture of discomfort and pleasure that characterises the melancholy mood as powerfully as does solitary travel. On our own somewhere on the road, we may feel… 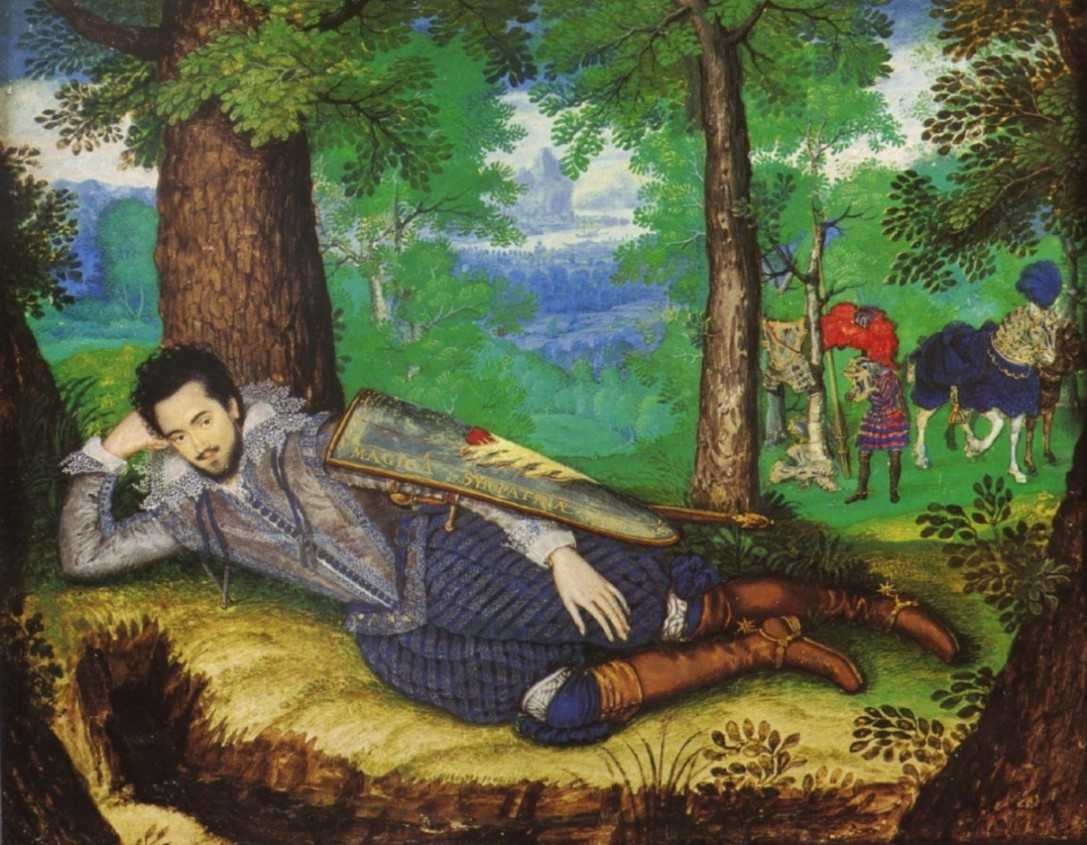 The great problem with parties is their implicit understanding of loneliness. From the moment we arrive at most of them, we’ll notice that intense efforts have been made to generate a…