Almost every developed nation boasts of having a rather unusual institution at its centre: a state broadcaster. These state broadcasters receive taxpayer’s money on the basis that they serve the public interest in a way that commercial broadcasters never can. In exchange for our cash, they frequently broadcast shows about ancient history and documentaries about endangered species.

The concept behind such institutions sounds plausible, but in truth, there’s terrible confusion about what they should really be doing – and in the process, societies squander a lot of opportunities to increase their well-being.

In order to tackle the many appalling problems they face, modern governments have developed levers they can pull to adjust behaviours. Most obviously, they have the law. They also have the tax system, health policy, and school and university curricula.

In relation to some of the big challenges, government levers work extremely well. But in relation to others, the results are patchy at best. There’s one crucial area where they hardly seem to work at all. A large, arguably even the largest, share of the issues undermining advanced nations are what one call ‘psychological’ at their root, that is, they have to do with our minds, with our deeper patterns of thinking and feeling. These problems include: family breakdown, domestic violence, poor parenting, alcoholism, drug addiction, obesity,  depression, chronic anxiety, delinquency and loneliness. Taken together, these 10 issues cost national governments an overwhelming share of their annual national budgets. 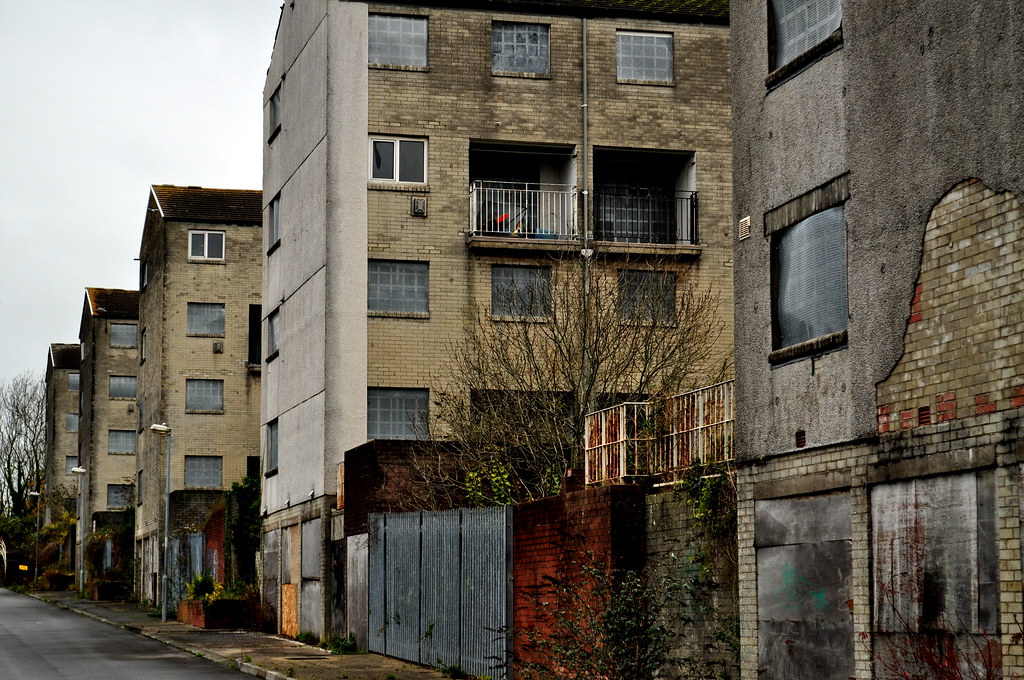 Currently, there is no easy way for governments to address these problems. At best, they tinker with the odd ghoulish public advertising campaign, try to add on a class about this or that onto the school curriculum, play around with the tax system, give advice to social services, trial a bit of subsidised psychotherapy, print leaflets about parenting – and hope for the best.

But the results tend to be very poor, because better relationships aren’t really fostered by a change in tax law, few people read leaflets, there’s not much money for public service ad campaigns and it’s naive at best to imagine that you can address large-scale social issues by tacking on talks to 16 year olds in schools on Friday afternoons.

In order to stand any chance of addressing national psychological ills, you have to get into people’s minds on a huge scale, with charm and skill, at regular, repeated intervals. This is where the tantalising opportunity lies. Just within reach of most governments, available for no extra money, stands the most powerful lever imaginable: the state broadcaster. Broadcasting truly works, it’s the single most effective way of changing mentalities, a million times more helpful than a book, leaflet or class. Revolutionaries have always known that; it’s why they always drive the tanks to the TV station first. 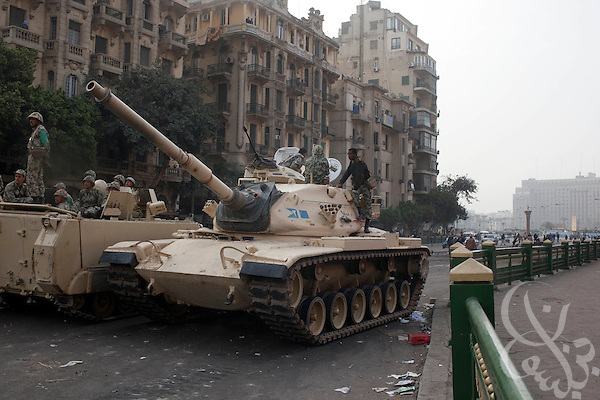 Currently, state broadcasters are aware that they should be making programmes that foster ‘the public good.’ But they’re desperately vague about what the public good really constitutes. At times they seem to hit the mark, but more by accident than conscious design. The dominant conception of public good seems unhelpfully bound up with broadcasting shows about the high arts – though very few nations are in fact undermined because not enough of the population know about La Traviata and Wagner’s Ring Cycle. 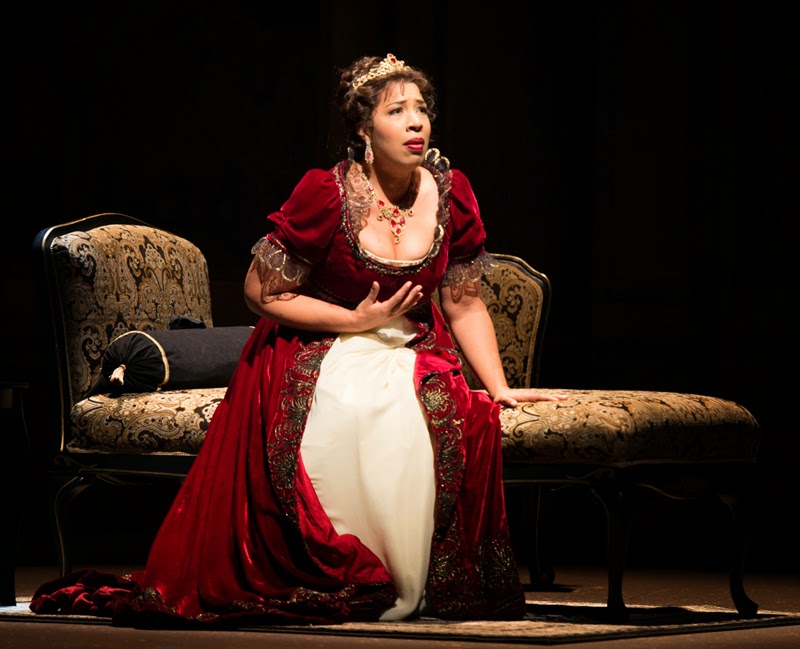 Governments should redefine what the public good actually means. They know what it is because they have – via their statistical offices – incontrovertible evidence about what the public bad is. Their statisticians constantly tell them the figures on obesity, drug addiction and broken families. Public broadcasters should therefore be charged with a simple mission: annually orienting all their output to addressing the 10 leading social problems statistically undermining their nations.

This threatens to sound horribly worthy. Wall-to-wall programmes about obesity and family breakdown? Surely no one would watch! One imagines excruciatingly tedious shows by egg-head psychotherapists. But that’s precisely not what the mission would be. The challenge wouldn’t be (as now) to make the odd unpopular programme about important things; but to turn out consistently compelling work that tackles the most vital themes. 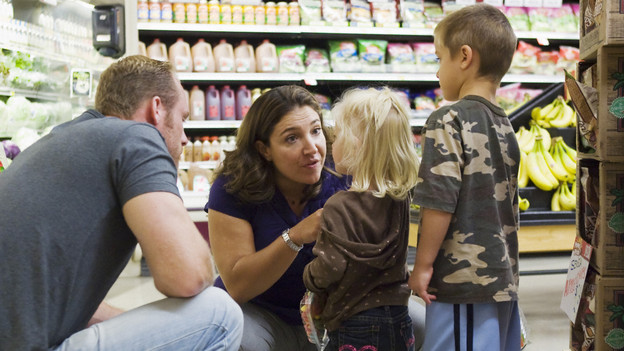 This is what tax payers’ money would really be paying for: to foster the genius required to create brilliant mass entertainment, the very best comedies, dramas, game-shows and documentaries, about the most salient issues. To date, this has only been done sporadically, more by luck than design. The challenge would be to generate this material with institutional consistency.

To say that programming should keep the national good in view still leaves the creative remit extremely broad. With a little thought, one can use pretty much any material – a game show, a cookery programme – to explore and find solutions for the great problematic themes of existence. At the headline level, the subject matter doesn’t need to be in any way different. What counts is the way the material is handled. The story of a married woman who has an affair, does drugs and throws herself under a train can be a lurid article in the Daily Mail – or Anna Karenina. It all has to do with the moral intention that’s brought to the work. The newspaper has no end in view other than to alarm and shock us; Tolstoy is out to heal us.

Properly done, state broadcasting could dramatically start to change the mood of the nation. What one had seen on TV would affect how parents spoke to children and children spoke to parents, how lovers behaved, how one would respond to anxiety and deal with loneliness. With enough creativity applied, public broadcasting could do more to cure the ills of nations than the police force, social services and the drugs squad combined. A huge opportunity is at hand, waiting for the necessary political will, intellectual focus and creative talent to develop.

To understand more about what should be on the state broadcaster, see our thoughts on:

Nastiness is currently deeply prestigious in the world of news. An interviewer who makes a politician look stupid and mean is on track to become a hero. It started off with…

From an early age, kindly people are liable to leave us in no doubt that gossiping about the private lives of well-known or prestigious people is despicable. At the same time,…