What Empathy is - and Why We Need It

The person who lacks empathy isn’t so much selfish as generally not fully alive to the darker, less familiar, more weird recesses of themselves: the parts that are a range of things that they aren’t quite most of the time: the subordinate bits that are, in secret, a little aristocratic, surprisingly male or female, a thief or a child, when society expects them to be merely democratic, a man, a woman, a law abiding citizen or an adult. 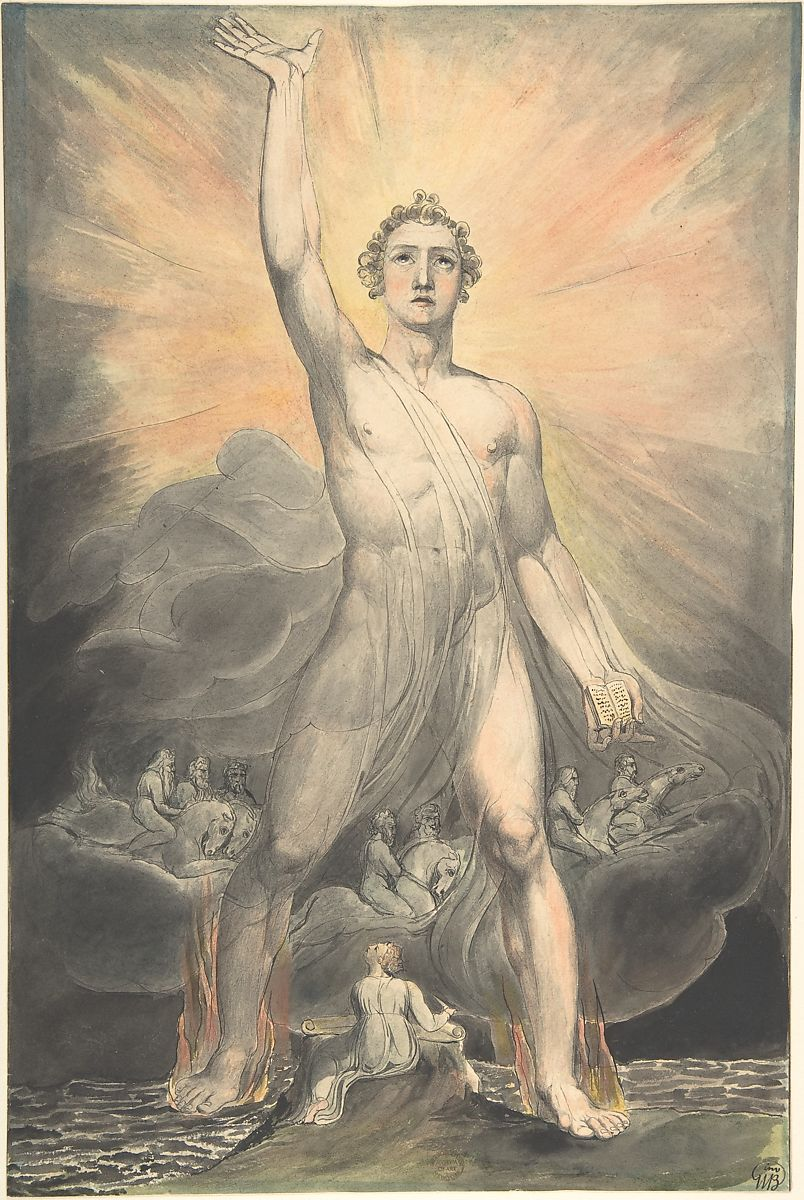 The unempathetic person isn’t narrowly refusing the challenge of entering into the mind of another person, they are wary of treading with sufficient imagination into their own consciousness. Behind the reserve of the unempathetic is a fear of running into troubling emotions. They may be confident yet don’t engage with memories of what it was like to stutter and be lost in the early years. They are successful but put aside the anguished apprehensions of rejection and failure that sometimes come in nightmares and would connect them with some of the people they walk contemptuously past in the streets. The long-married person harbours a promiscuous single self they pretend not to recognise. In the life of the quiet, serious individual there will have been moments, quickly forgotten, when they felt like throwing their books into the river and swearing at their teacher. We contain multitudes within us that we don’t dare to know. The opposite of empathy isn’t just thinking of yourself; it’s thinking of yourself in limited ways.

Empathy needn’t mean we end up thinking the other person is saintly: we might still conclude that they are – for instance – not to be trusted, that they shouldn’t get the job or that we’d definitely better not marry them (just as in a court case the aim is to arrive at justice, not to acquit every defendant). But the deeper result is that we don’t merely see the other as a caricature. We understand how they came to be the way they are and recognise along the way, if we are frank, how many of their less than lovely qualities we share. Truly empathetic people suspect that there are few kinds of madnesses of which they couldn’t, in certain circumstances, be capable – and are accordingly un-self-righteous.

A more accurate understanding of empathy, however, doesn’t see it as opposed to our own interests. The reality is that we are very often hampered and derailed in our projects because we’re not empathetic enough, not sensitive enough to what’s going on for the people we’re trying to do things with, or to whom we aim to sell our services.

Empathy is an essential resource for doing what we want more successfully, which captures a fundamental hope of civilisation: that being good should not be the enemy of prosperity.

Find out more about the importance of developing empathy in our class on Empathy.

We live in a world saturated with disagreement. People are at odds about pretty much everything from when to order a taxi, go out to dinner to whether there should...

In well-meaning attempts to boost our confidence ahead of challenging moments, people often try to draw our attention to our strengths: our intelligence, our competence, our experience.But this can –...

Sign up to our newsletter to get 10% off your first class, book or product.