The Downsides of Leadership

We tend to be pretty clear why it might be nice to be in a leadership role. There’s more status, you get to decide how things should be and – very often – you get paid more too. But there are some dark aspects too.Here are four of them… 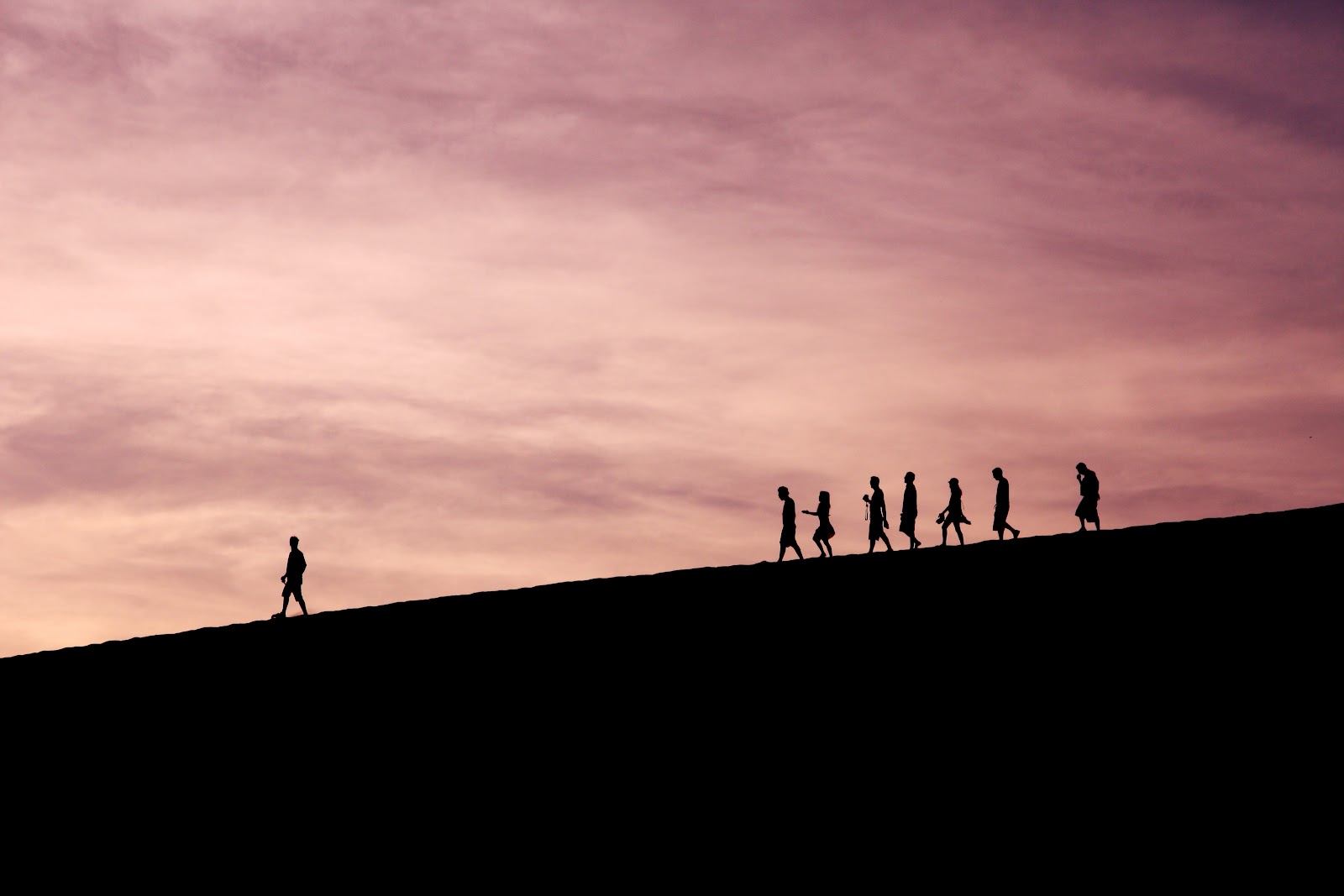 For the leader – or manager or boss – the complications and difficulties that lie behind the problems are more apparent than they are to the employees. You become the lightning rod for free-floating dissatisfaction and envy. People will be mean not because you have done anything in particular to deserve their ire, but because you are the nearest available target. We can’t always work out very accurately why we are feeling bothered, frustrated, disappointed or short-tempered. But we need to have someone to blame: and the ideal target is someone who is nearby and who looks like they can take it: in other words, the leader.

Before you become a leader – or a manager or a boss or an employer – you are on the side of satire. You are very adept at seeing what’s not going quite right, you are good at identifying who to blame and you can see all the mistakes and errors of those making the decisions.

The powerful are the accepted targets of satire. It is hugely to our collective credit that we have come to find it unacceptable for the strong to mock the weak. We now reserve our sarcasm, jibes and fault finding for those we think can take it – and in fact deserve it – because they occupy the privileged positions; those who are in charge in some way are not only fair game: we almost feel it is our duty to voice our criticisms as loudly and as effectively as we can.

The modern world is very alive to the failures of power. Sympathy for the powerful is seen as naive. Which is fine, until you yourself end up in leadership.

The process of maturation can be painful. When you become an adult you can’t ever really be a child again – though you will often be childish. You won’t ever again feel the complete ease that comes from the assured conviction other people will look after everything; perhaps climbing a tree will no longer feel like the most wonderful adventure in the world; a chair will never again be a sailing ship, or the space between your bed and the wardrobe, the Pacific ocean.

To become a leader is to undergo a change of this kind. Some earlier (and very nice) versions of oneself will have to be packed away. The sarcastic genius may not be coming back. The people you used to share a lot of good times with at work will think you’ve changed – and become more distant; you won’t be such fun to be around. You’ll seem colder. You’ll lack a sense of humour. You will have to function without being understood by those you used to be close to.

The pains of leadership have a lot in common with those of parenting. The difficulty of parenthood is that one is asked to be the guardian of the long-term interests of someone who will be absolutely convinced, on multiple occasions, that one is deeply and viciously wrong (about the computer, the sleep-over, the car use…). And indeed one may be, which doesn’t preclude the need to come up with a plan and a principle. It is always a matter of surprise to a new parent how much they can love their child and also, how weird it is to have to say ‘no’ to them – and then be the target of special hatred by someone they would lay down their life for.

The role of a parent is a training ground in the inevitability of taking unpopular decisions – and in not expecting sympathy or gratitude for a very long time indeed. It might be 25 years until they understand why you took a certain decision – let alone grudgingly acknowledge there might have been a point to it.

Modern leaders and modern parents aren’t inclined to draw parallels between their activities; to think that “my children are my employees” and “my employees are my children.” Yet it’s mere squeamishness on our part that we don’t see domestic life as the training for the office (and for leadership roles especially) that it might be. There are MBAs to be earnt at the kitchen table and honed amidst the anguished screams around bedtime and teeth-brushing.

The position of being the boss, joining the leadership team or generally having more responsibility and power seems enviable. But as we’ve been seeing, it’s got considerable difficulties and troubles that come with it too. If we assume that something ought to be quite easily within our grasp and not too difficult to do, we get panicked and worried if we suddenly find we’re having a very hard time. We think that there must be something particularly wrong with our characters, we fear we’re not cut out for the role, that we don’t have what it takes. But our feelings are not actually fair to ourselves. They are really caused by our initial expectations than by any special defect in ourselves.

Find out more about what it is to be a leader in our class on Leadership.