Faced with challenges, we often leave the possibility of success to others, because we don’t seem to ourselves to be anything like the sort of people who win. When we approach the idea of acquiring responsibility or prestige, we quickly become convinced that we are simply – as we see it – ‘impostors’, like an actor in the role of a pilot, wearing the uniform and making sunny cabin announcements while incapable of even starting the engines.

The root cause of impostor syndrome is a hugely unhelpful picture of what people at the top of society are really like. We feel like impostors not because we are uniquely flawed, but because we can’t imagine how deeply flawed the elite must necessarily also be beneath a more or less polished surface. 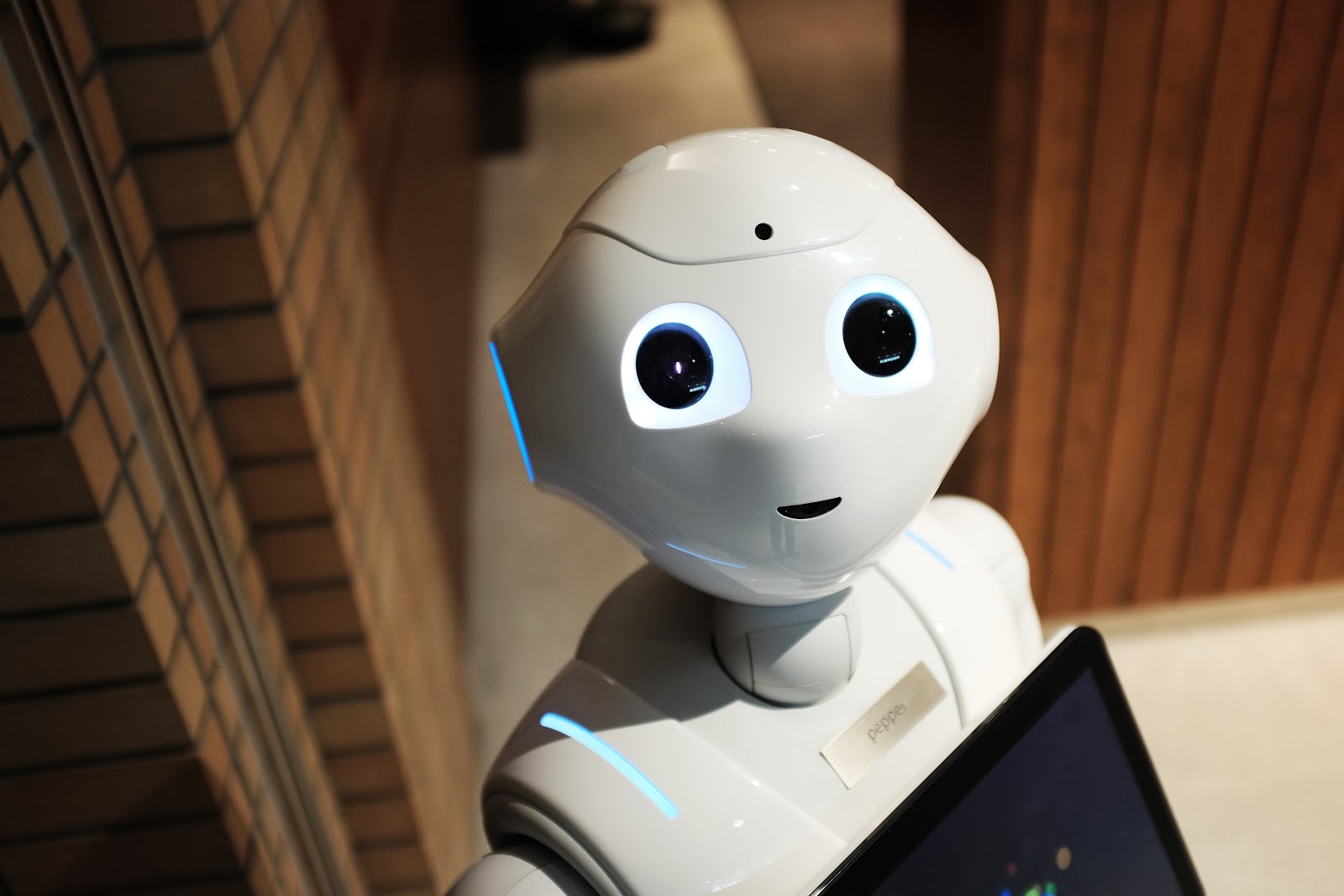 The impostor syndrome has its roots far back in childhood – specifically in the powerful sense children have that their parents are really very different from them. To a four year old, it is incomprehensible that their mother was once their age and unable to drive a car, tell the plumber what to do, decide other people’s bedtimes and go on trips with colleagues. The gulf in status appears absolute and unbridgeable. The child’s passionate loves – bouncing on the sofa, Pingu, Toblerone… – have nothing to do with those of adults, who like to sit at a table talking for hours (when they could be rushing about outside) and drink beer which tastes of rusty metal. We start out in life with a very strong impression that competent and admirable other people are really not like us at all.

This childhood experience dovetails with a basic feature of the human condition. We know ourselves from the inside, but others only from the outside. We’re constantly aware of all our anxieties and doubts from within, yet all we know of others is what they happen to do and tell us, a far narrower, and more edited source of information. We are very often left to conclude that we must be at the more freakish and revolting end of human nature.

But really, we’re just failing to imagine that others are every bit as fragile as we are. Without knowing what it is that troubles or wracks outwardly impressive people, we can be sure that it will be something. We might not know exactly what they regret, but there will be agonising feelings of some kind. We won’t be able to say exactly what kind of unusual sexual kink obsesses them, but there will be one. And we can know this because vulnerabilities and compulsions cannot be curses that have just descended upon us uniquely, they are universal features of the human mental equipment. The solution to the impostor syndrome lies in making a crucial leap of faith, the leap that others’ minds work in basically much the same way as do ours.

Everyone must be as anxious, uncertain and wayward as we are. Traditionally, being a member of the aristocracy provided a fast-track to confidence-giving knowledge about the true characters of the elite. In 18th-century England, an admiral of the Fleet would have looked deeply impressive to outsiders (more or less everyone), with their splendid uniform (cockaded hat, loads of gold) and thousands of subordinates to do their bidding. But to a young earl or marquis – who had moved in the same social circles all their life – the admiral would appear in a very different light. He would see them losing money at cards in the club the night before; he would know that their pet name in the nursery was ‘Sticky’ because of their inept way of eating jam doughnuts; his aunt would still tell the story of the ridiculous way the admiral tried to proposition her sister in the Yew Walk; he would know they were in debt to his grandfather, who regarded them as pretty dim. Through acquaintance, the aristocrat would have reached a wise awareness that being an admiral was not an unattainable position reserved for the gods. It was the sort of thing Sticky could do.

The other traditional release from under-confidence of this type came from the opposite end of the social spectrum: being a servant. ‘No man is a hero to his valet,’ remarked the 16th-century essayist Montaigne – a lack of respect which may at points prove deeply encouraging, given how much our awe can sap our will to rival or match our heroes. Great public figures aren’t ever so impressive to those who look after them, who see them drunk in the early hours, examine the stains on their underpants, hear their secret misgivings about matters on which they publicly hold firm views and witness them weeping with shame over strategic blunders they officially deny.

The valet and the aristocrat reasonably and automatically grasp the limitations of the authority of the elite. Fortunately, we don’t have to be either one to liberate ourselves from inhibiting degrees of respect for the powerful; imagination will serve just as well. One of the tasks that works of art should ideally accomplish is to take us more reliably into the minds of people we are intimidated by and show us the more average, muddled and fretful experiences unfolding inside.

At another point in his Essays, Montaigne playfully informed his readers in plain French that: ‘Kings and philosophers shit and so do ladies’.

Montaigne’s thesis is that for all the evidence that exists about this shitting, we might not guess that grand people ever had to squat on a toilet. We never see distinguished types doing this – while, of course, we are immensely well informed of our own digestive activities. And therefore, we build up a sense that because we have crude and sometimes rather desperate bodies, we can’t be philosophers, kings, or ladies; and that if we set ourselves up in these roles, we’d just be impostors.

With Montaigne’s guidance, we are invited to take on a saner sense of what powerful people are actually like. But the real target isn’t just an under-confidence about bodily functions; it is psychological timidity. Montaigne might have said that kings, philosophers and ladies are wracked by self-doubt and feelings of inadequacy, sometimes bump into doors and have weird lustful thoughts about members of their own families.

Furthermore, instead of considering only the big figures of 16th-century France, we could update the example and refer to CEOs, corporate lawyers, news presenters and successful startup entrepreneurs. They too can’t cope, feel they might buckle under pressure and look back on certain decisions with shame and regret. No less than shitting, such feelings belong to us all. Our inner frailties don’t cut us off from doing what they do. If we were in their roles, we’d not be impostors, we’d simply be normal.

Making a leap of faith around what other people are like helps to humanise the world. Whenever we encounter a stranger we’re not really encountering such a person, we’re encountering someone who is – in spite of the surface evidence to the contrary – in basic ways very much like us – and that therefore nothing fundamental stands between us and the possibility of responsibility, success and fulfilment.