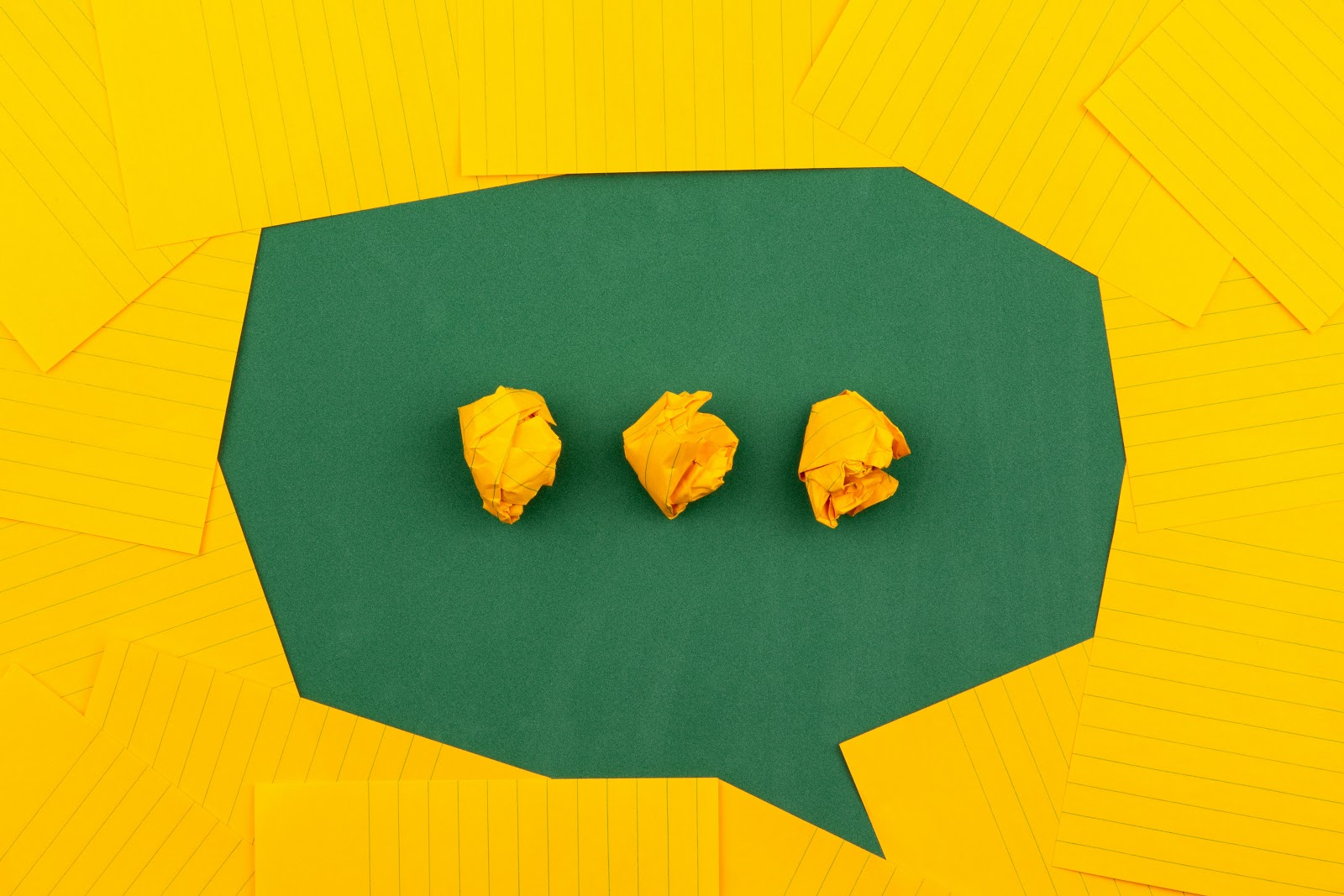 The human brain is such a complicated, strange entity. Trying to adjust a person’s outlook or habits is a little like attempting to perform surgery. Except around surgery the difficulties have long been acknowledged. Removing a cataract, say, is reserved for highly trained experts, working in very carefully designed environments. However, the average company assigns feedback, which is a no less delicate and important task – the task of attempting to sort out someone’s thoughts in their head and reform their character – to an executive who has read a couple of journal articles and, at best, attended a one day seminar in a hotel outside the city.

There’s, astonishingly, still not much training. The company doesn’t really take the task of overcoming psychological obstacles seriously – the senior people don’t spend a lot of time talking to each other about how to improve feedback and how highly they regard anyone who is good at it.

We’ve broadly accepted the idea that work is a place where you acquire skills. But we’re still only just getting round to the notion that one of the skills – and maybe the most important – is that work is, and has to be, an agent of emotional education, a creator of maturity.

Find out more in our class on Leadership.