We almost all have a character inside our minds whom we might call the inner critic. It tends to pay its visits late at night, it waits until we’re very tired or physically depleted – and it then it starts to whisper vicious and appalling things to us in order to destroy all possibility of peace, self-confidence and self-compassion. 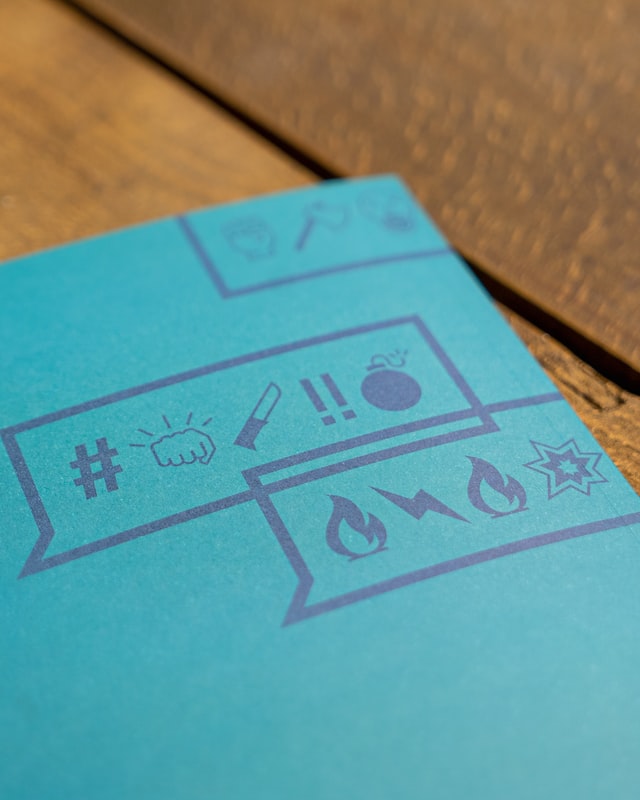 Inner Critic: “Everyone else knows how to live apart from you.”

Inner Critic: “It’s never ever going to get better.”

Inner Critic: “Disaster is on the way; a catastrophe is coming.”

Inner Critic: “Where will you be in five years?”